You know this Dark Reign thing has gotta be doing good when titles like Dark Avengers and Thunderbolts are going back for a third time.

Norman Osborn’s stranglehold on the Marvel Universe has everyone talking about Dark Reign! Marvel is pleased to announce the second printings of Dark Avengers #1 and Thunderbolts #128 have sold out at Diamond and both return with new third printing variants! Dark Avengers #1 Third Printing Variant, by Eisner winning Brian Michael Bendis, will feature an inked version of the original cover by fan favorite artist Mike Deodato. Norman unveils his brand new team of “peace-keepers” to the adoring public of the Marvel U but what are his true intentions? Norman also continues his wheeling and dealing in Thunderbolts #128 Third Printing Variant, by using his new black-ops team of super villains to win favor with the President. Acclaimed scribe Andy Diggle and red-hot artist Roberto De La Torre begin an all-new direction for the T-Bolts! 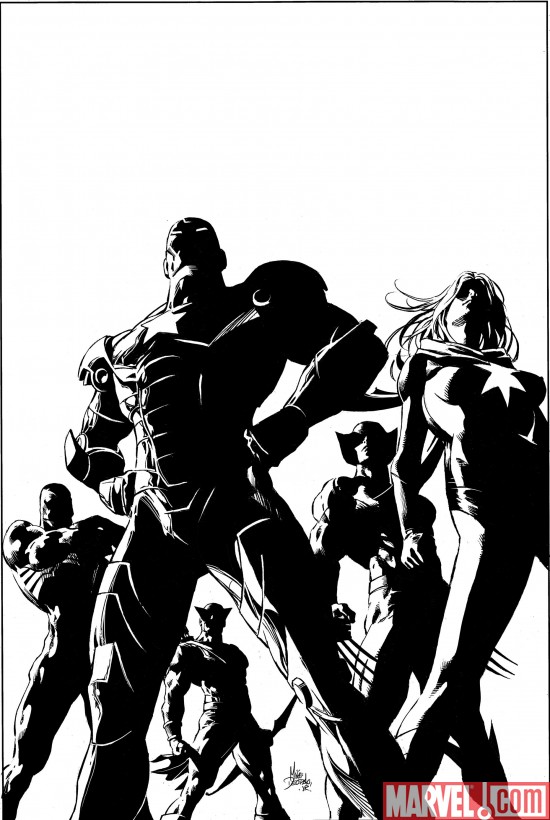 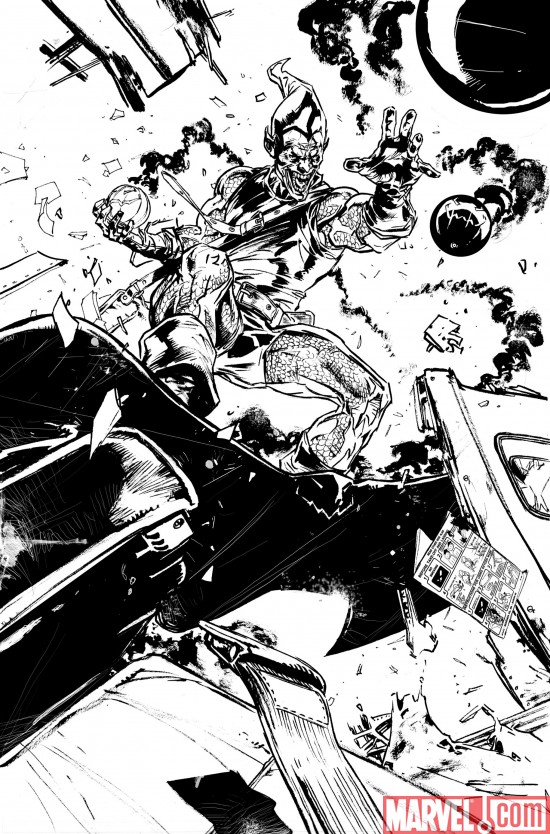