Not… a second printing?

Hmmm… OH! Wanna read War of Kings #1?  For free?  Without loitering in your local shop?  Then you probably want to click that link button.

It’s winner take all as tensions mount and the cosmic powder keg prepares to blow in War of Kings #1 (of 6)! Wondering what War of Kings is all about? Well here’s your chance to get in on all the action for FREE courtesy of Marvel Digital Comics Unlimited at http://marvel.com/digitalcomics/titles/WAR_OF_KINGS.2009.1! After the Skrulls threatened his kingdom during Secret Invasion, Black Bolt’s quest to ensure Inhuman dominance in the galaxy begins! The acclaimed team of writers Dan Abnett & Andy Lanning, along with fan favorite artist Paul Pelletier, place the Inhumans on a crash course with the Shi’ Ar Empire and their deadly leader—Vulcan! With appearances from The Imperial Guard, Starjammers, the Guardians of the Galaxy and more, this is one cosmic war you won’t want to miss! Check it our right now at http://marvel.com/digitalcomics/titles/WAR_OF_KINGS.2009.1.

War of Kings has everyone asking WHO WILL RULE?

“A veritable dream for science fiction/fantasy fans, War of Kings is event comics done right. Abnett and Lanning might be flying a bit under the radar, but there is no question that what they’ve been doing at Marvel is special.” – Daniel Crown of IGN.com

“It is a classically and colorfully fun book”- Benjamin Birdie, ComicBookResources.com

Don’t wait any longer—click on http://marvel.com/digitalcomics/titles/WAR_OF_KINGS.2009.1 to find out what everyone’s raving about! And don’t miss War of Kings #2, in stores next week! Plus, stay up to date with the official War of Kings event page at www.marvel.com/warofkings 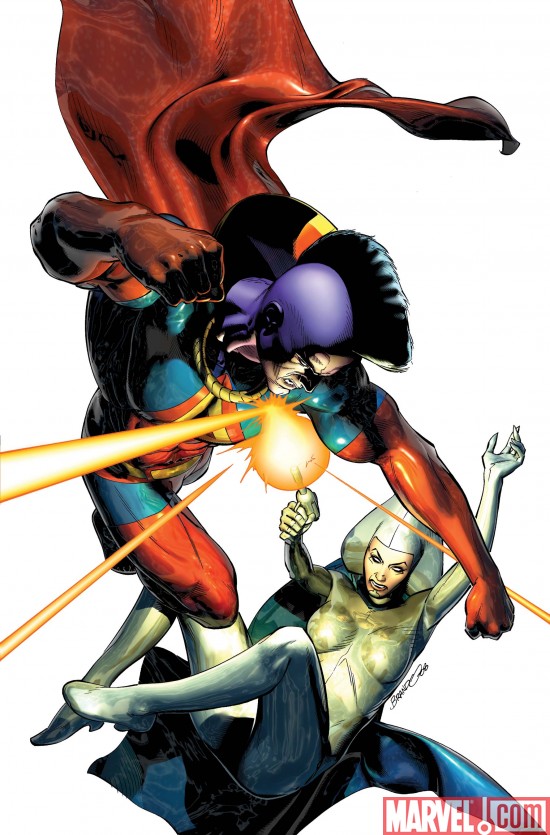 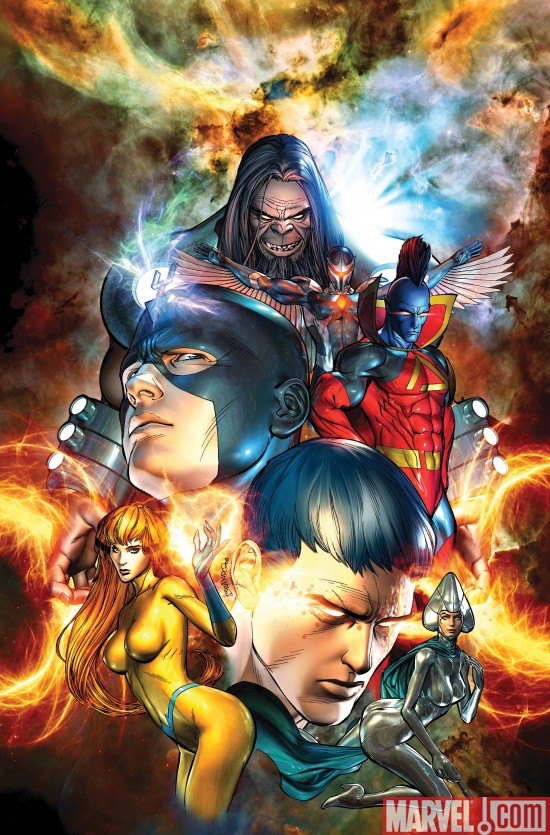