Ever get the feeling that Halloween goes on forever for some superheroes?

It looks like Spider-Man has a different story to tell.

Halloween’s coming early as Bill Hader and Seth Meyers of Saturday Night Live make their Marvel writing debut with Spider-Man: The Short Halloween and MTV.Com has the first look inside! Click right here to see what Hader, Meyer and acclaimed artist Kevin Maguire have planned for your favorite Friendly Neighborhood Wall Crawler! It’s Halloween and New York City is the place to be. Things are crazy at the Greenwich Village costume parade – so crazy Spider-Man gets knocked out. Just as things look like that couldn’t get any worse, an intoxicated reveler takes his place. What kind of mischief and will ensue? Find out in Spider-Man: The Short Halloween! 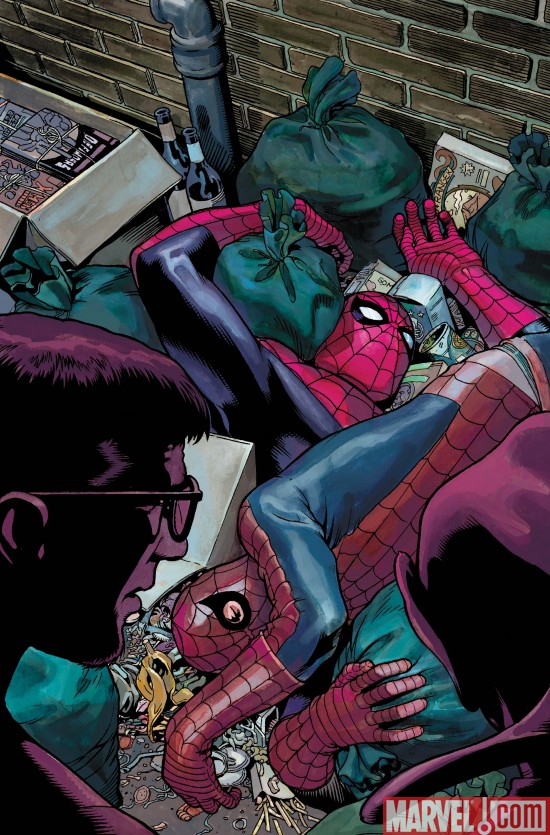 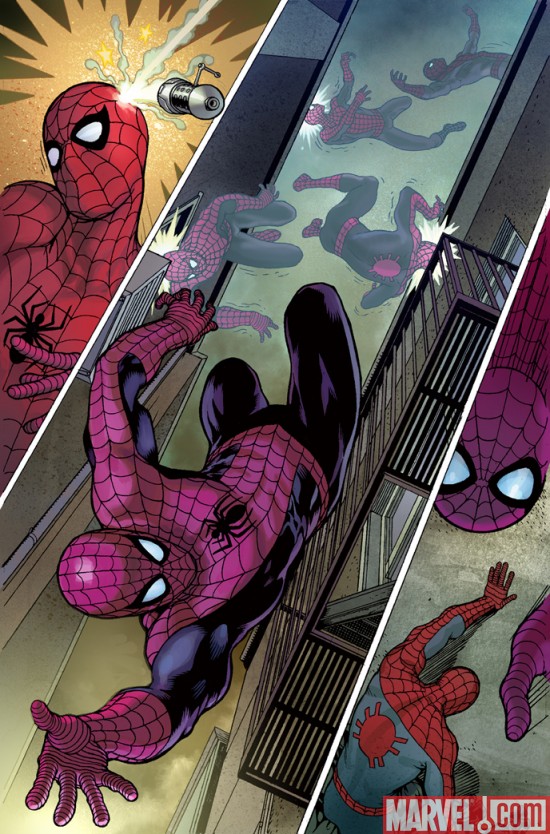 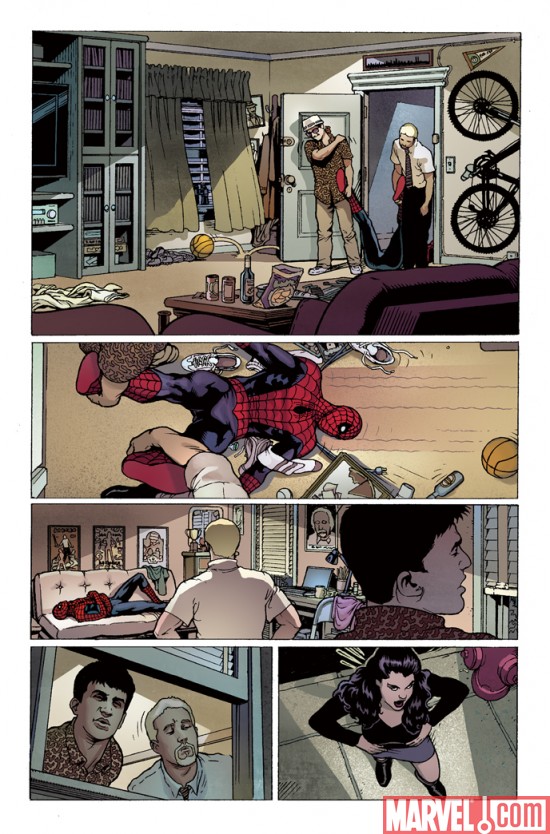