Remember when you thought the 90’s were cool?

So does Marvel and they’re bringing back one the cartoon that proves it.

Calling all Mutants! Every Tuesday, Marvel.com (www.marvel.com) will stream episodes from the X-Men animated series that launched in 1992. Relive the adventure, excitement and that awesome theme song every week starting today, April 28!

Watch episode 1, "Night of the Sentinels" Part 1, for free right now at http://marvel.com/animation/X-Men_~op~The_Animated_Series~ep~

Episode 1, “Night of the Sentinels,” Part 1: After being attacked by a group of robots known as the Sentinels, Jubilation Lee meets the X-Men, a group of super heroes aiming for peace between mutants and the rest of society.

Plus, check out these other shows, already streaming for free on Marvel.com:

Wolverine and the X-Men – http://marvel.com/animation/Wolverine_and_the_X-Men 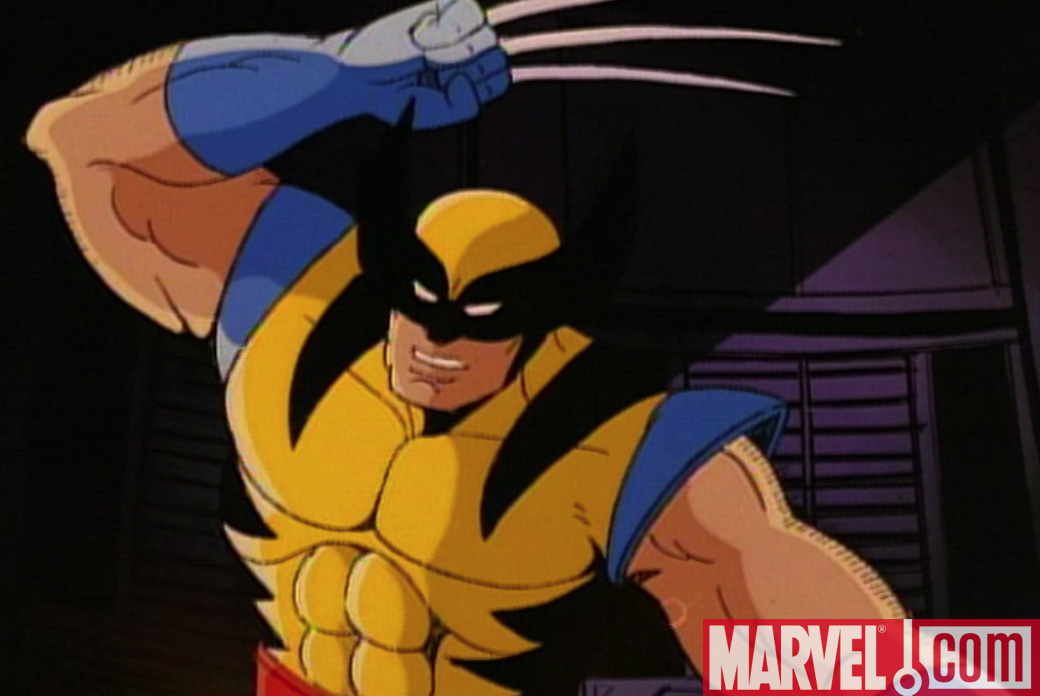 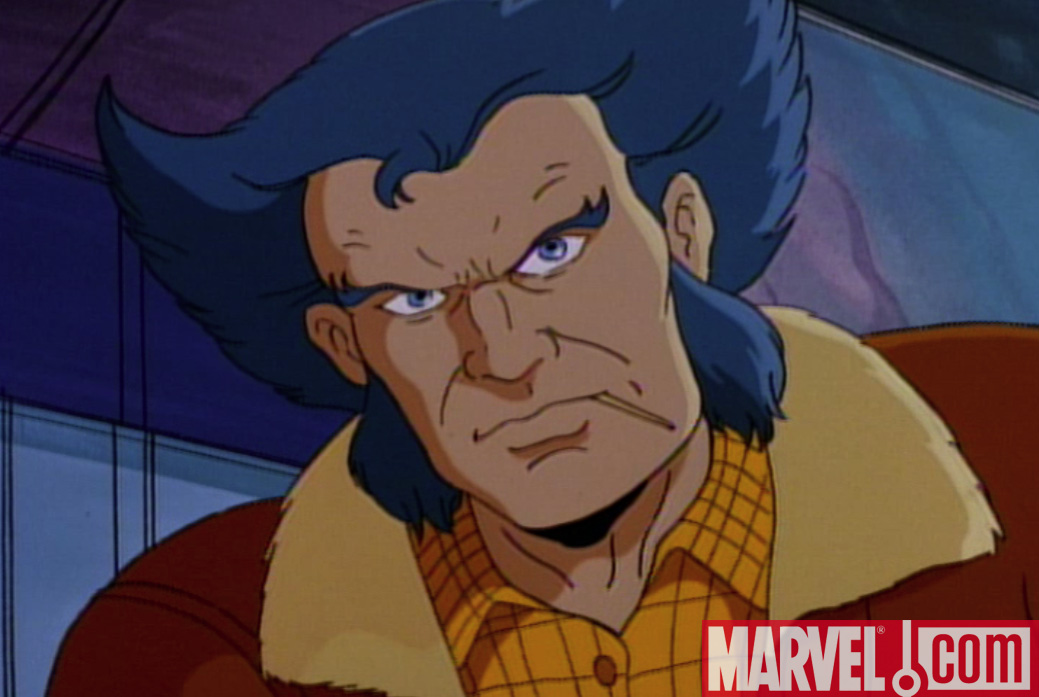 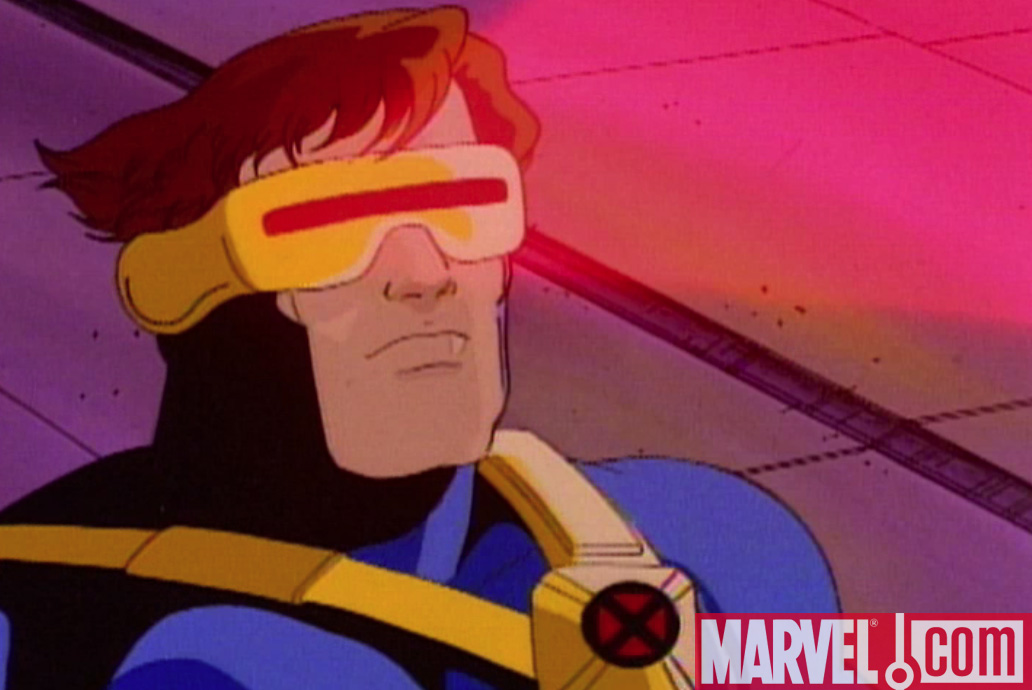 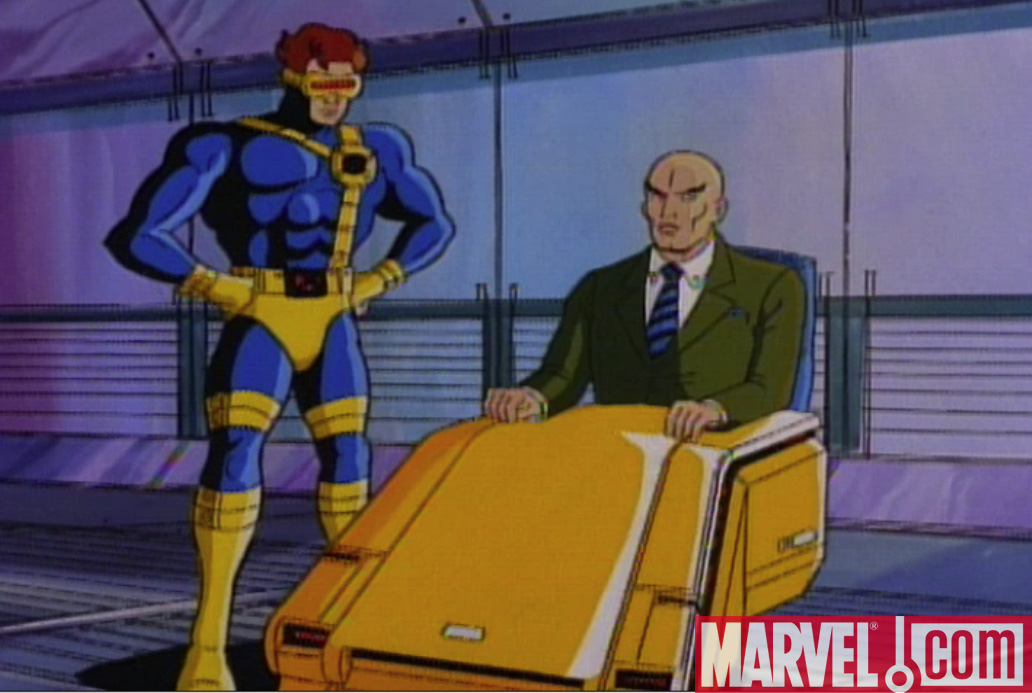 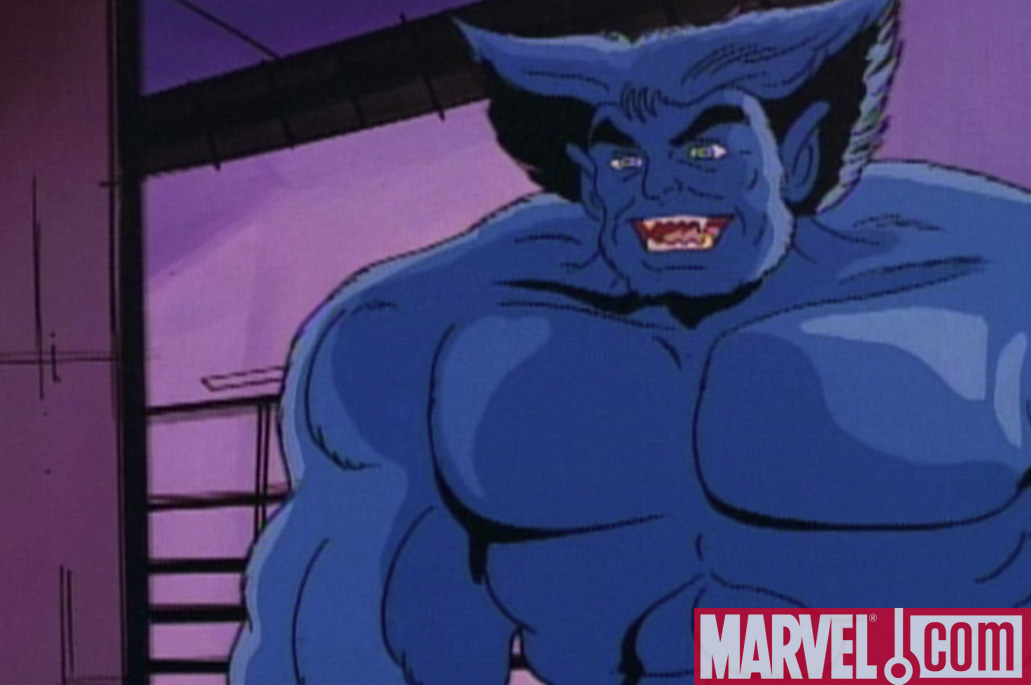 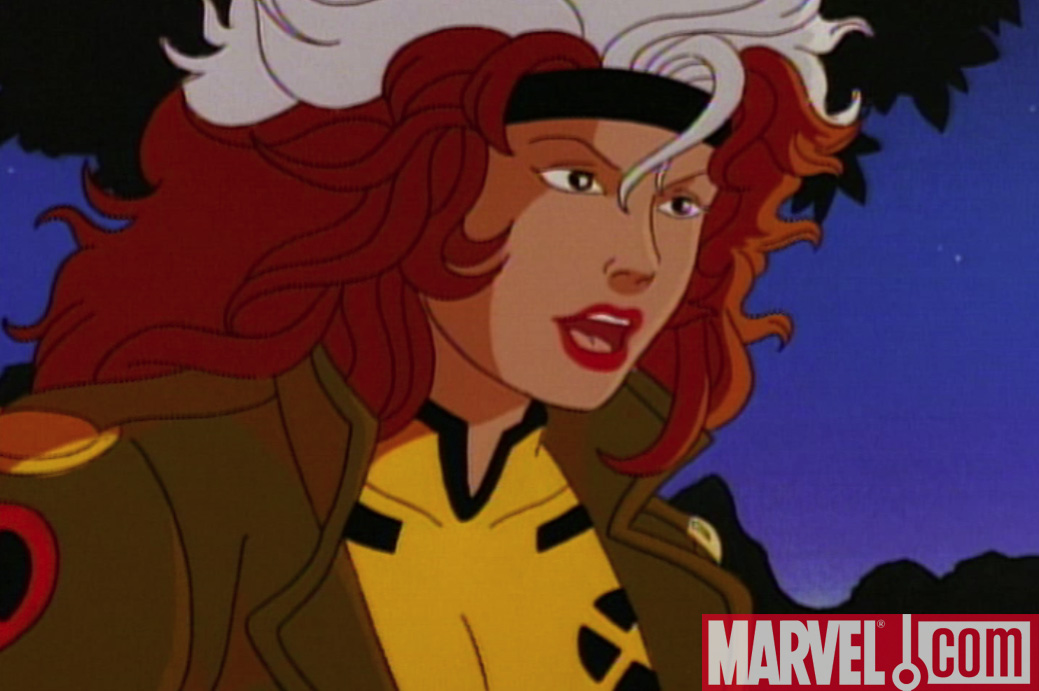 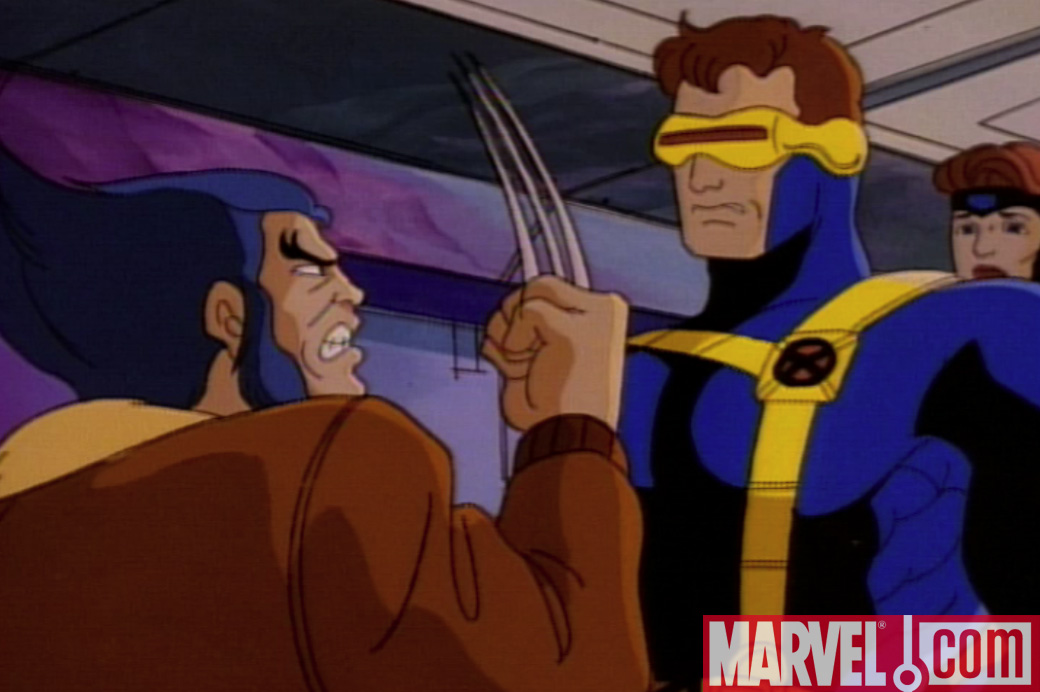 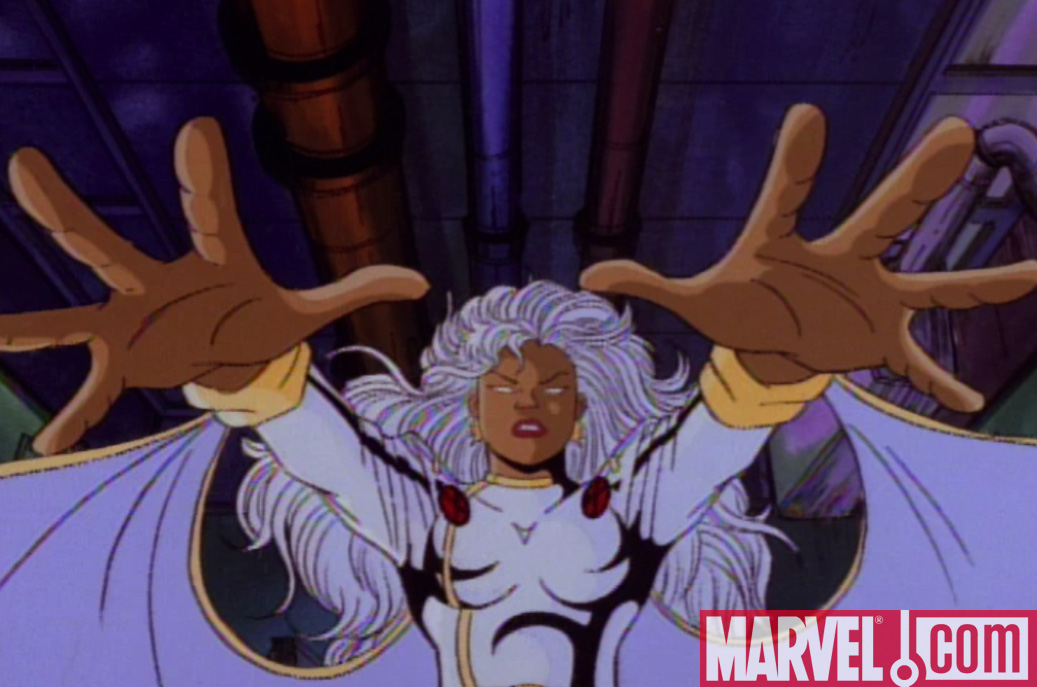 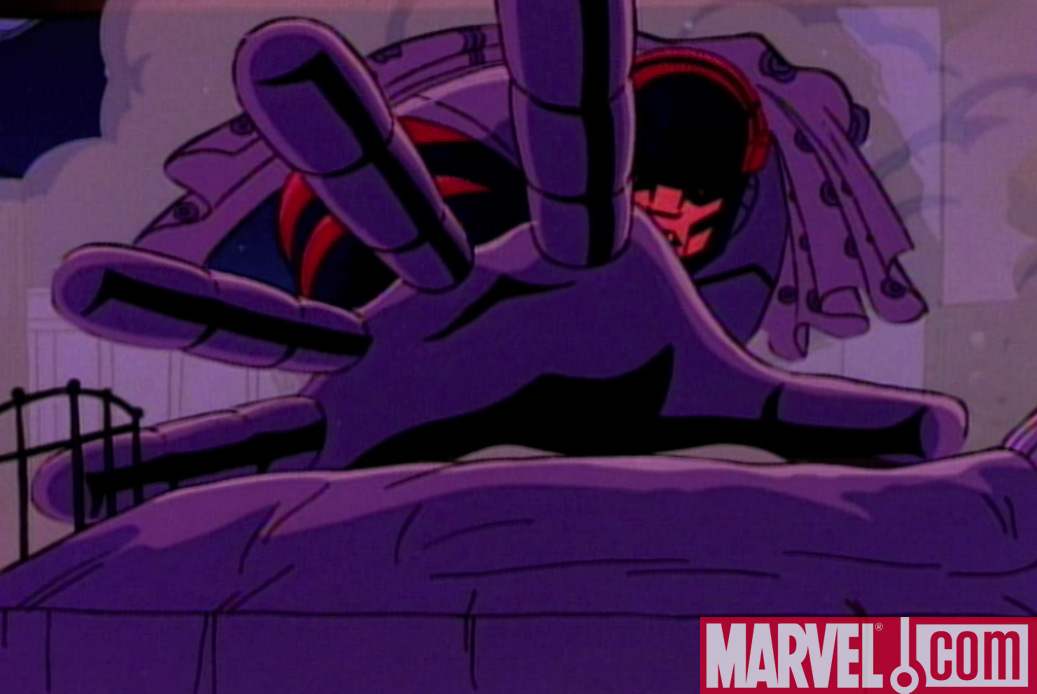