Marvel is releasing an all new one-shot based in the Ender’s Game world and you’re invited to take a quick sneek peek!

Marvel is proud to present an all-new adventure spinning out of the New York Times Bestselling author Orson Scott Card’s epic Ender’s Game series with the premiere of Ender’s Game: Recruiting Valentine! Jake Black, writer of the upcoming Ender’s Game Companion, teams up artist Timothy Green II and the Ender’s Game architect/creative director Orson Scott Card, to bring you this exciting original new one-shot that’s sure to please any Ender’s Game fan! Ender’s Game: Recruiting Valentine, a never before told story, features the older brother and sister of the already infamous Ender Wiggins and their quest to solve an injustice at their school. It’s up to Peter to teach Valentine nonviolent methods of persuasion to get the job done! Little does Valentine know Peter is setting plans in motion to one-day rule the world!

Do the other Wiggins children carry the same tactical finesse as their younger brother? Ender’s Game: Recruiting Valentine is the story that fan’s have been clamoring for! It’s a story that you won’t want to miss and it hits comic shop shelves everywhere this June! 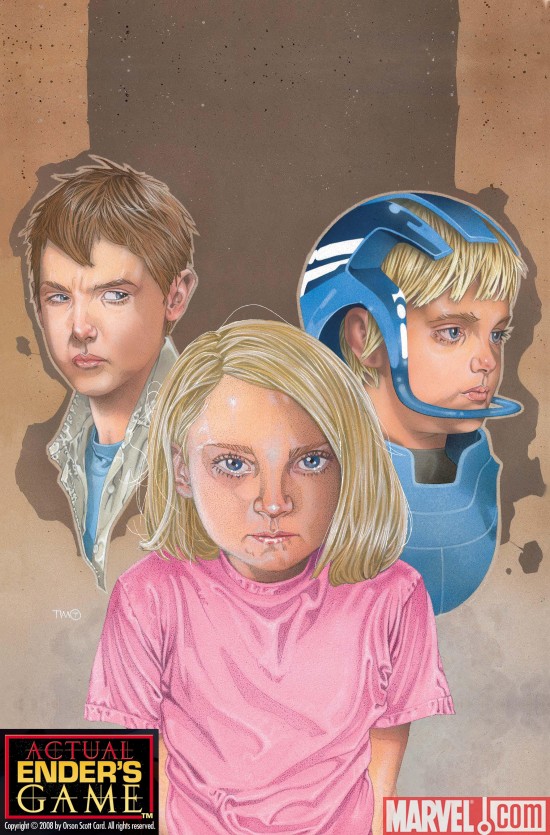 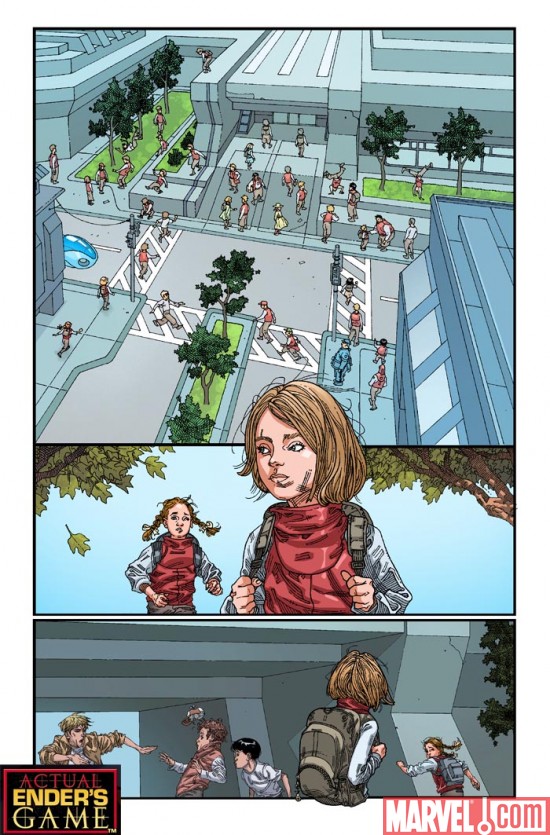 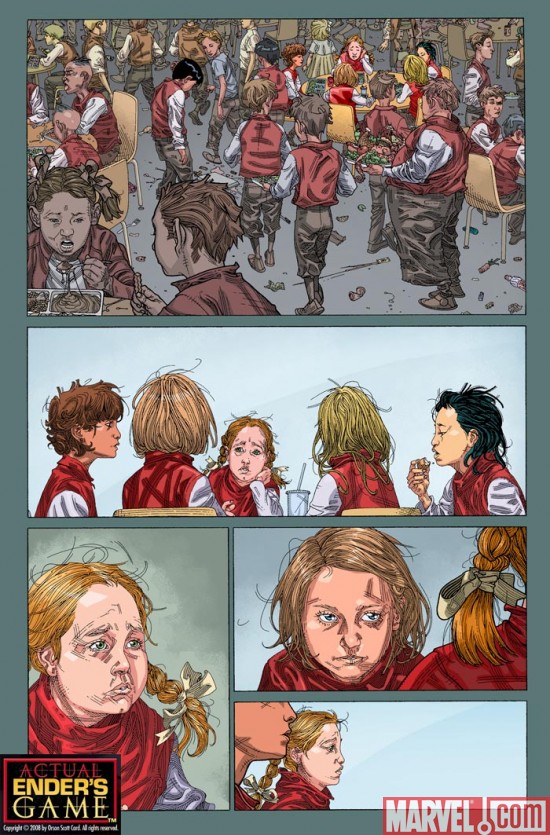 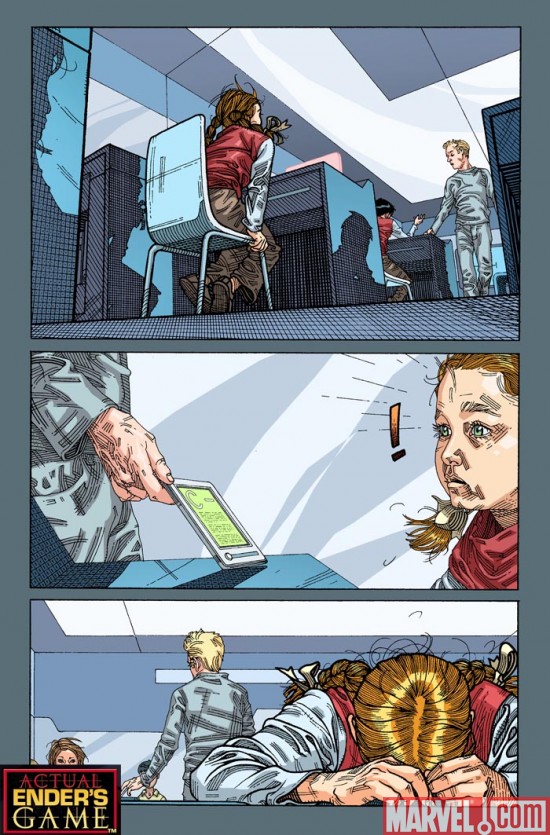 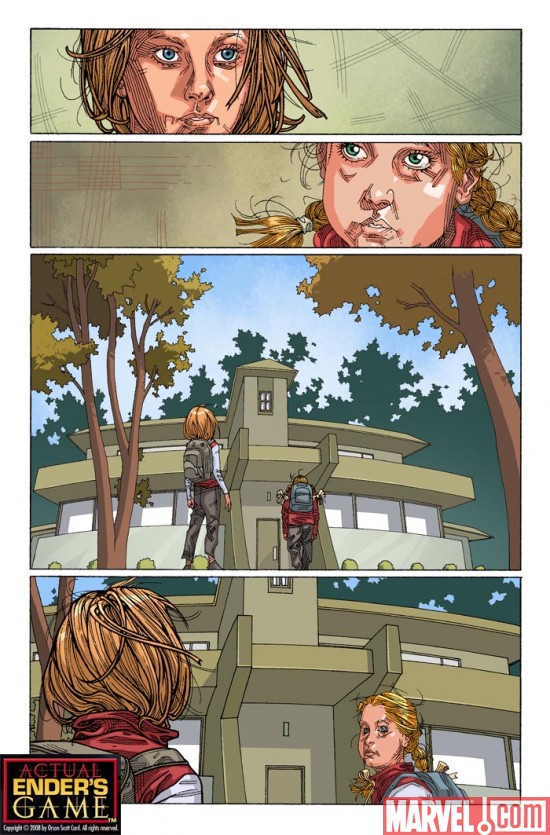 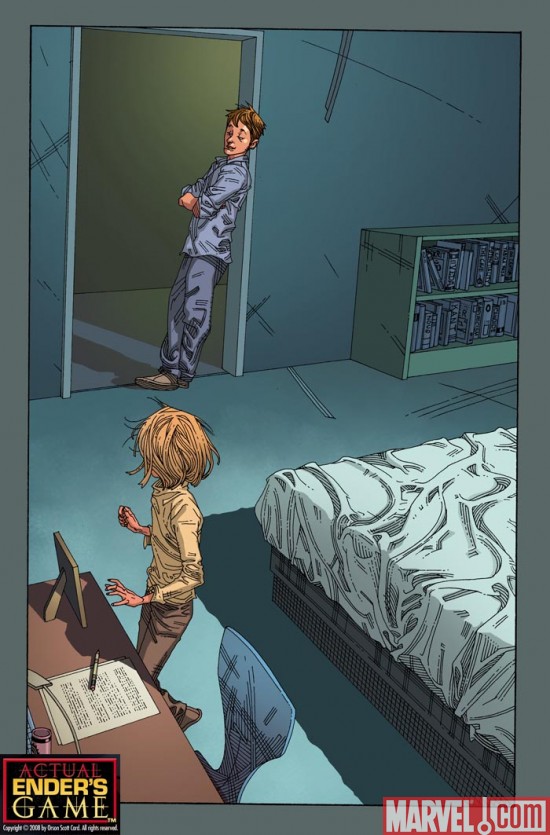