FEAR ITSELF Begins In BOOK OF THE SKULL Tomorrow!

Marvel is pleased to present your new look at Fear Itself: Book Of The Skull #1, from Eisner Award-winning writer Ed Brubaker and artist Scot Eaton! FEAR ITSELF IS HERE…and the secrets of its origin will crack the very foundation of the Marvel Universe!  Captain America and Namor have thwarted the Red Skull before – but when an ancient secret is forgotten, did they doom the Marvel Universe? Sin, the Skull’s daughter, knows the truth and, this March, the cards are all laid out on the table as the shocking revelations behind 2011’s most anticipated comics event are revealed, only in Fear Itself: Book Of The Skull #1! 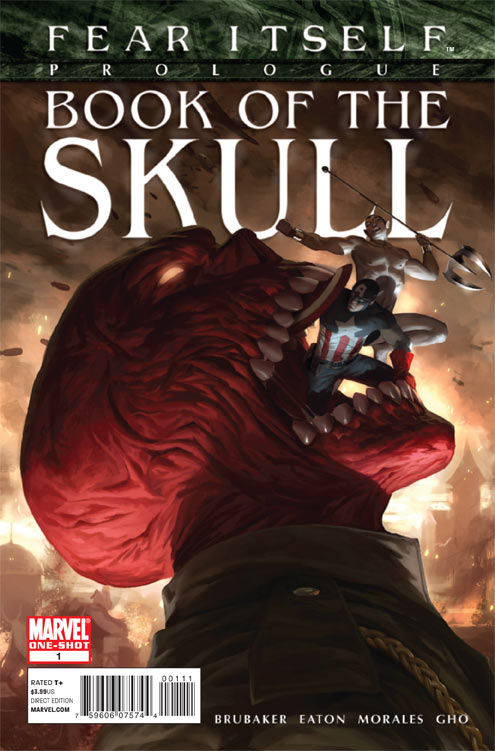 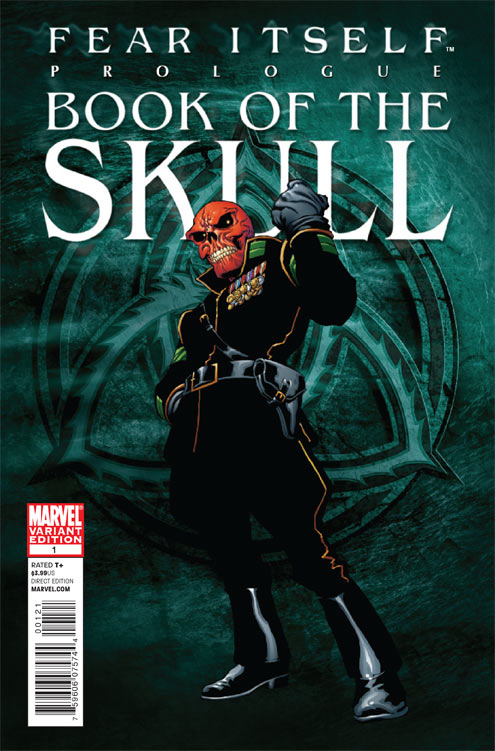 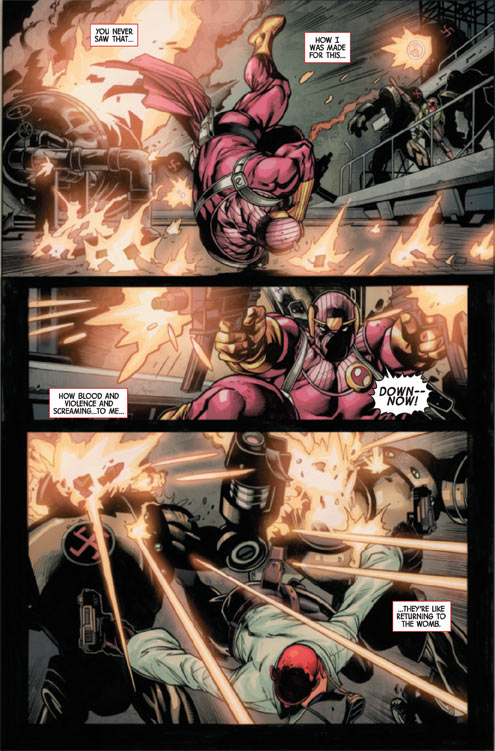 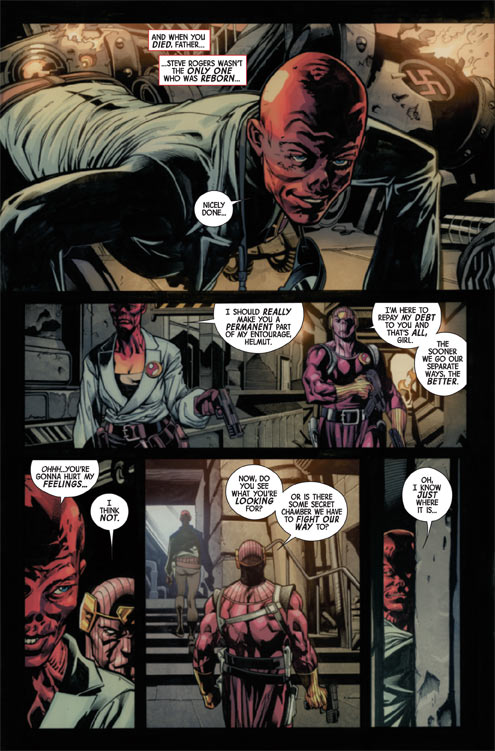 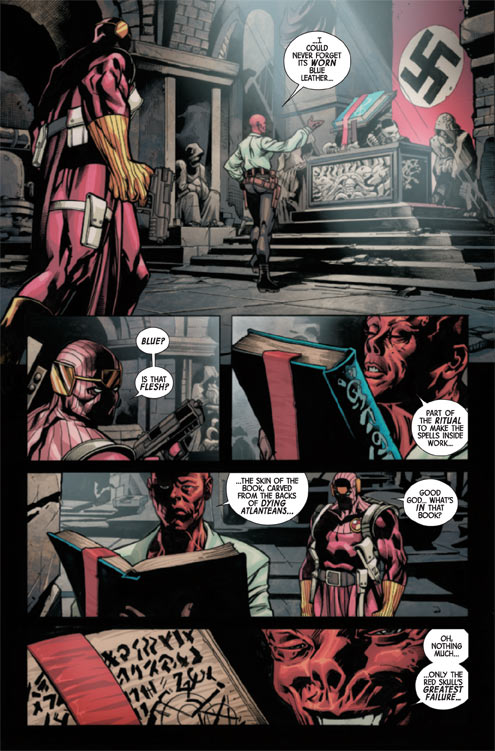