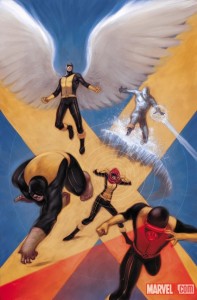 Next year, immerse yourselves in the Marvel Universe like never before as the world’s greatest super heroes star in a line of all-new graphic novels with Marvel: Season One! Aimed at new and old readers alike, the first wave featuring Spider-Man, the Fantastic Four, Daredevil and The X-Men, brings readers a complete story, modernizing the seminal origins of these characters while also offering new revelations for long-time fans. There will be one graphic novel on sale each month starting in February.

“With Marvel Season One we’ve assembled a group of great creators who’re delivering exciting, iconic, in-continuity stories of our most popular heroes,” said Tom Brevoort, Marvel SVP/Executive Editor. “If you’re a new fan, you can start your journey into comics with Season One and if you’re a seasoned fan you’ll find some thrilling new insight into your favorite characters.” 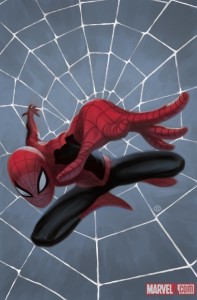 The complete first wave of Season One graphic novels includes:

“Marvel: Season One is all about bringing new readers to comics and comic stores around the world”, said David Gabriel, Marvel SVP of Sales. “We’ve been working on these for over a year and can’t wait for fans to see the results—they’re stunning! More news about the promotional and incentive plans for retailers will follow in the next few weeks.” 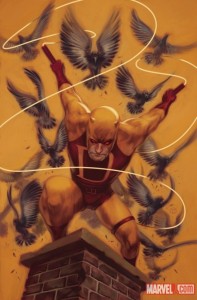 Whether you’re picking up a comic for the first time, or looking to add more to your comics reading experience, then it’s time to discover the world’s greatest super heroes all over again in Marvel: Season One!

Stay Tuned for updates and announcements over the next few weeks. 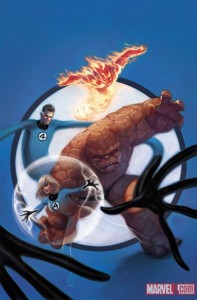