New York, NY (Nov. 22, 2013)  — This coming March, Marvel Comics will illuminate the dark recesses of the Marvel Universe as it launches a new monthly Moon Knight series by award-winning and critically acclaimed writer Warren Ellis (Iron Man: Extremis, Astonishing X-Men) and the outstanding artistic team of Declan Shalvey and Jordie Bellaire (Venom; Deadpool). Moon Knightwill continue the Company’s popular All-New Marvel NOW! initiative with an all-new #1 that will be sure to redefine the mysterious vigilante and solidify him as one of Marvel’s most extraordinary heroes.

This gritty and bold era of Moon Knight’s history is orchestrated by Warren Ellis, who promises to introduce readers to the dark corners and unspoken fears of the Marvel Universe.

“The touchstone for this book, for me, has been ‘Weird Crime’.  Both ground-level action and high strangeness,” says Warren Ellis, in an interview with Marvel.com. “This is a take on Moon Knight that unifies all the previous takes, making the character whole and taking him forward into a new kind of crime fiction.”

“Moon Knight is one of Marvel’s most underrated characters we have and with ‘MK’ back in New York City, the book is going to be a reflection of its environment: filled with darkness, secrets and super heroes,” says Series Editor, Stephen Wacker.

Every FIRST ISSUE bearing the All New Marvel NOW! branding includes a code for a free digital copy of that same comic on the Marvel Comics app for iOS and Android devices.

Moon Knight #1 strikes this March!  For more on Moon Knight & All-New Marvel NOW!, please visit now.marvel.com and join in the conversation on Twitter with hashtag #MoonKnight.

Marvel Entertainment, LLC, a wholly owned subsidiary of The Walt Disney Company, is one of the world’s most prominent character-based entertainment companies, built on a proven library of more than 8,000 characters featured in a variety of media over seventy years. Marvel utilizes its character franchises in entertainment, licensing and publishing. For more information, visitmarvel.com. 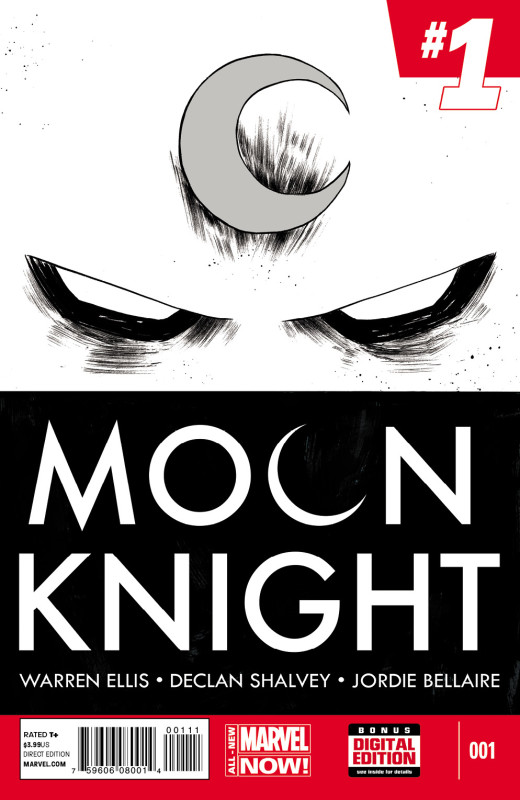 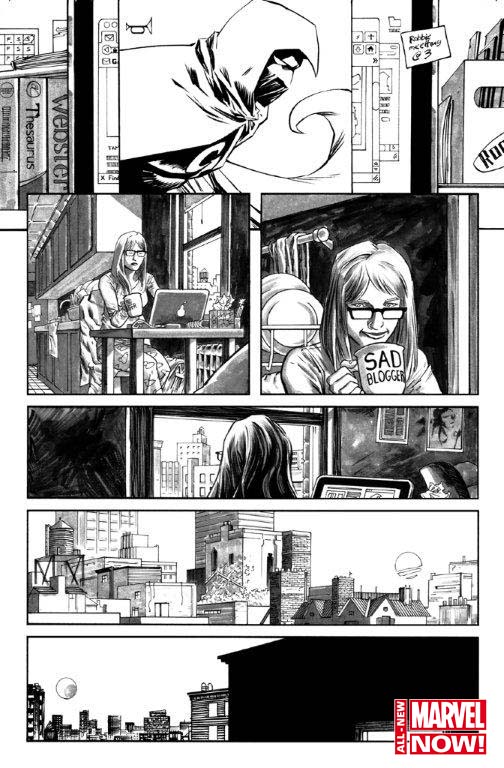 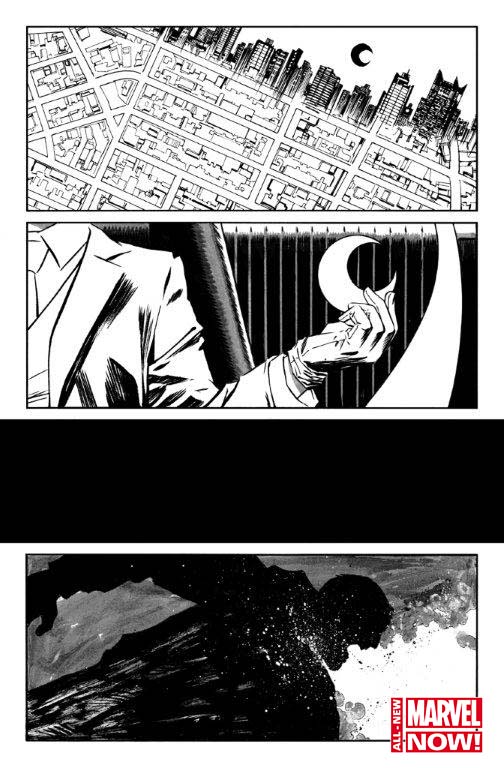 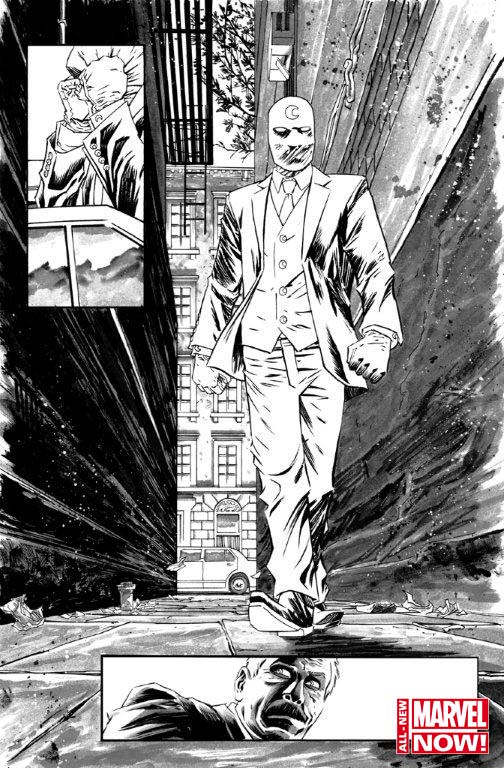