Marvel Unveils Marc Silvestri’s AVENGERS ASSEMBLE #1 Variant Cover
Marvel is proud to present your first look at acclaimed artist Marc Silvestri’s explosive variant cover for Avengers Assemble #1! Follow the
adventures of Earth’s Mightiest Heroes in this perfect jumping-on point featuring Captain America, Iron Man, Thor, the Incredible Hulk, Black
Widow & Hawkeye! The all-new Zodiac are plotting to take down the Marvel Universe, but who are they? And when you see who’s pulling the strings – no fan is going to want to play catch-up on this series.

So be sure to pick up Avengers Assemble #1, hitting comic shops everywhere and the Marvel Comics app http://www.marvel.com/marvelcomicsapp, this March!
Join the conversation on Twitter with #Avengers https://twitter.com/#!/search/avengers.

Art by Cover by MARK BAGLEY 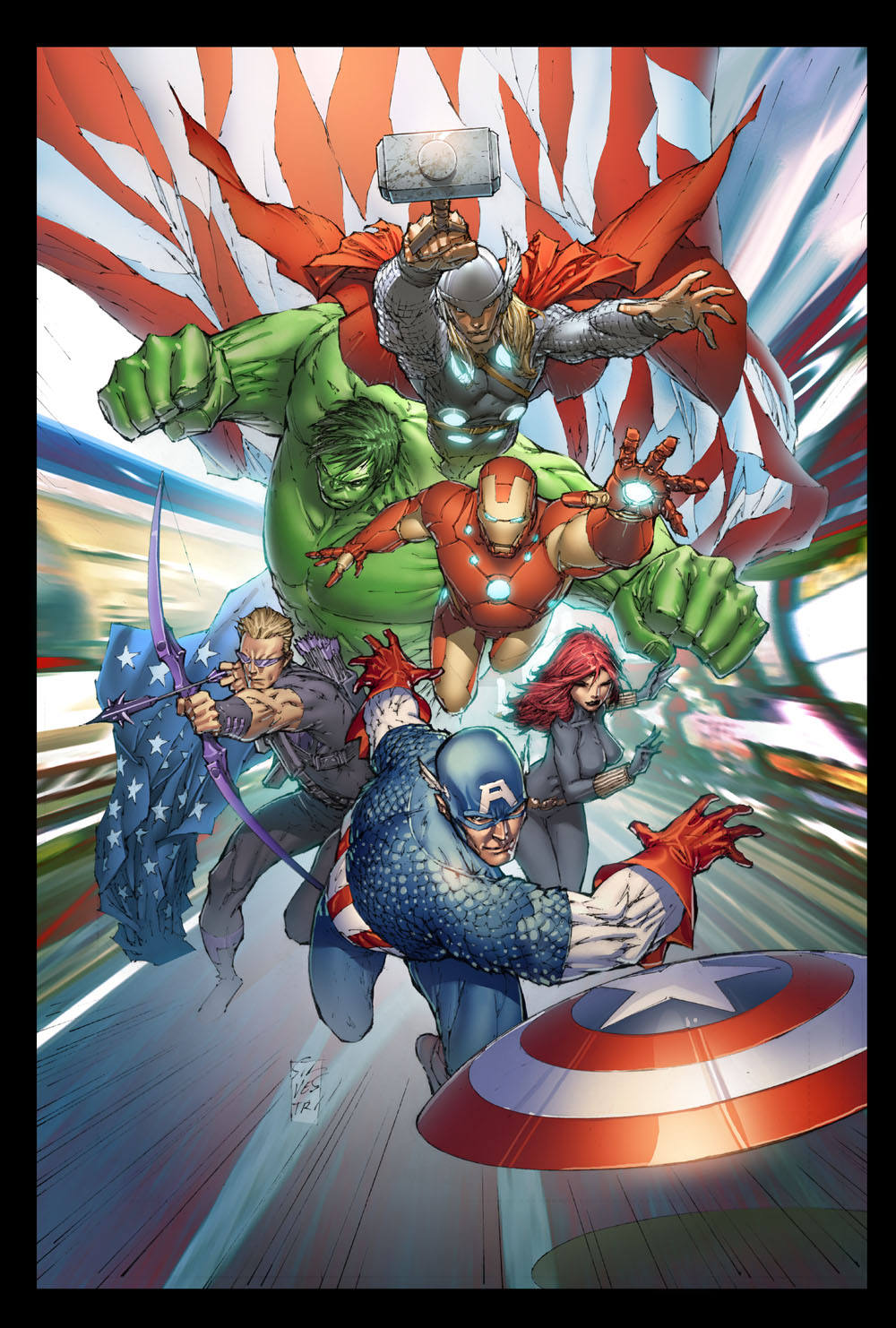