Millar and McNiven’s NEMESIS Goes Back to Press!

Pencils and Cover by STEVE McNIVEN

Pencils and Cover by STEVE McNIVEN 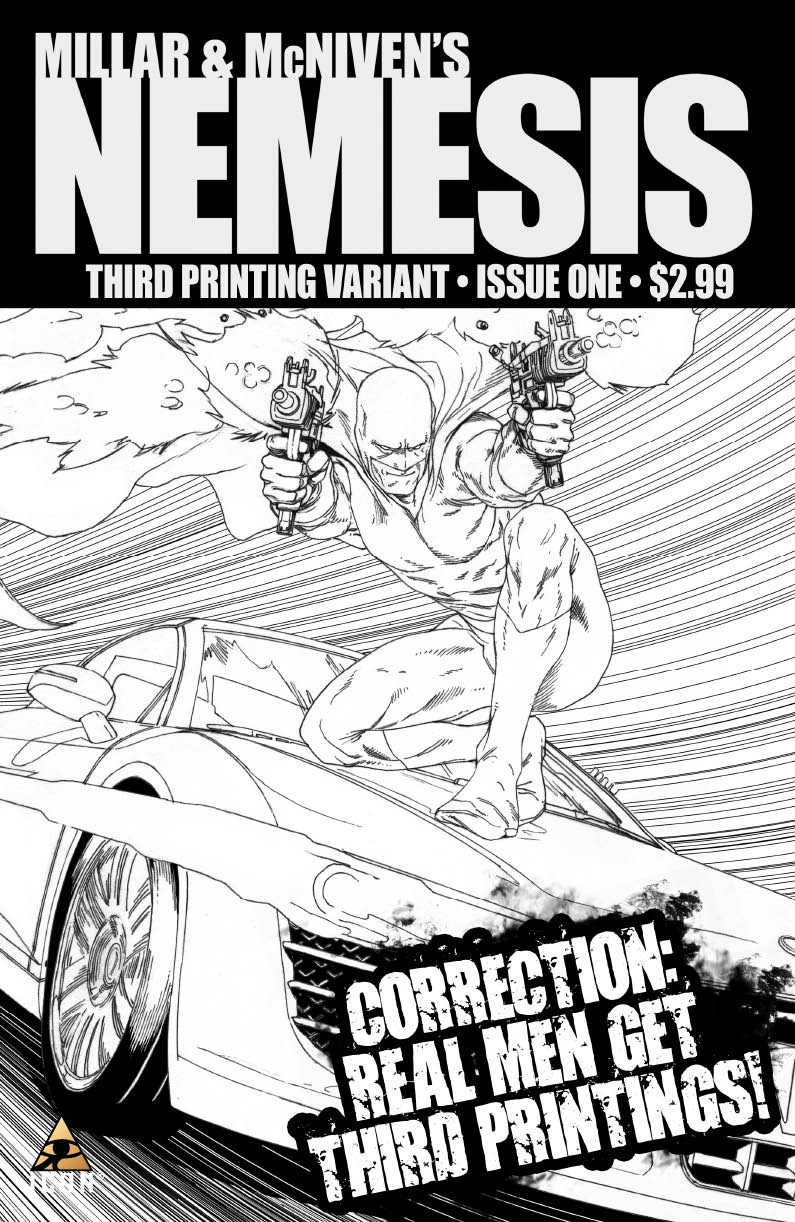 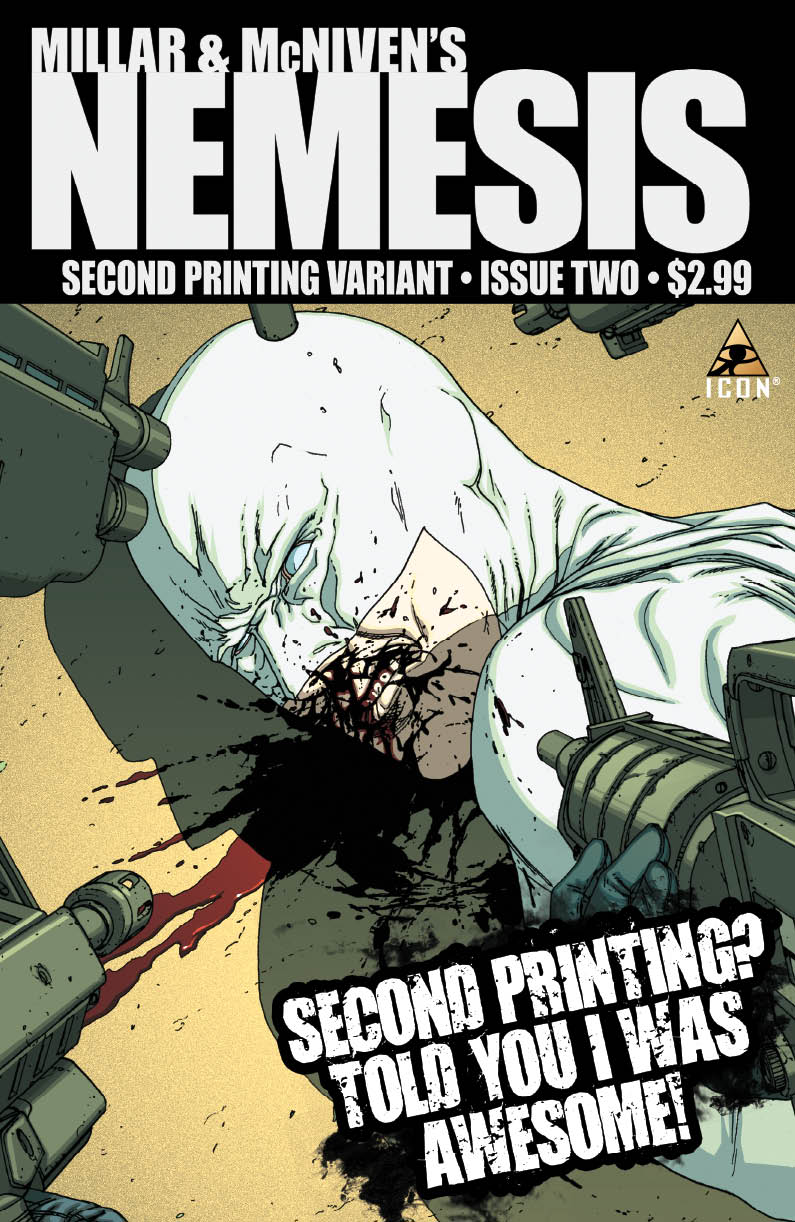