With a subscription to Marvel.com Digital Comics!

Marvel is proud to announce that new and renewing subscribers to Marvel Digital Comics Unlimited (www.marvel.com/nickfury) will receive an exclusive, all-new Hasbro Marvel Universe Nick Fury action figure! Inspired by his dramatic return in Secret Invasion, this all new figure features the kind of weaponry Fury needs to repel a Skrull invasion—or any other unlucky enemy crossing his path! Just sign up or renew a subscription and you can add Nick Fury to your collection of Marvel action figures!

“Hasbro is very excited to be teaming up with Marvel Digital Comics Unlimited for this exclusive giveaway,” said Billy Lagor, Senior Director of Hasbro’s Global Brand Strategy & Marketing, Marvel.   “We truly value and appreciate the connection that we have with our Marvel fans and hope that shows in our action figures.” 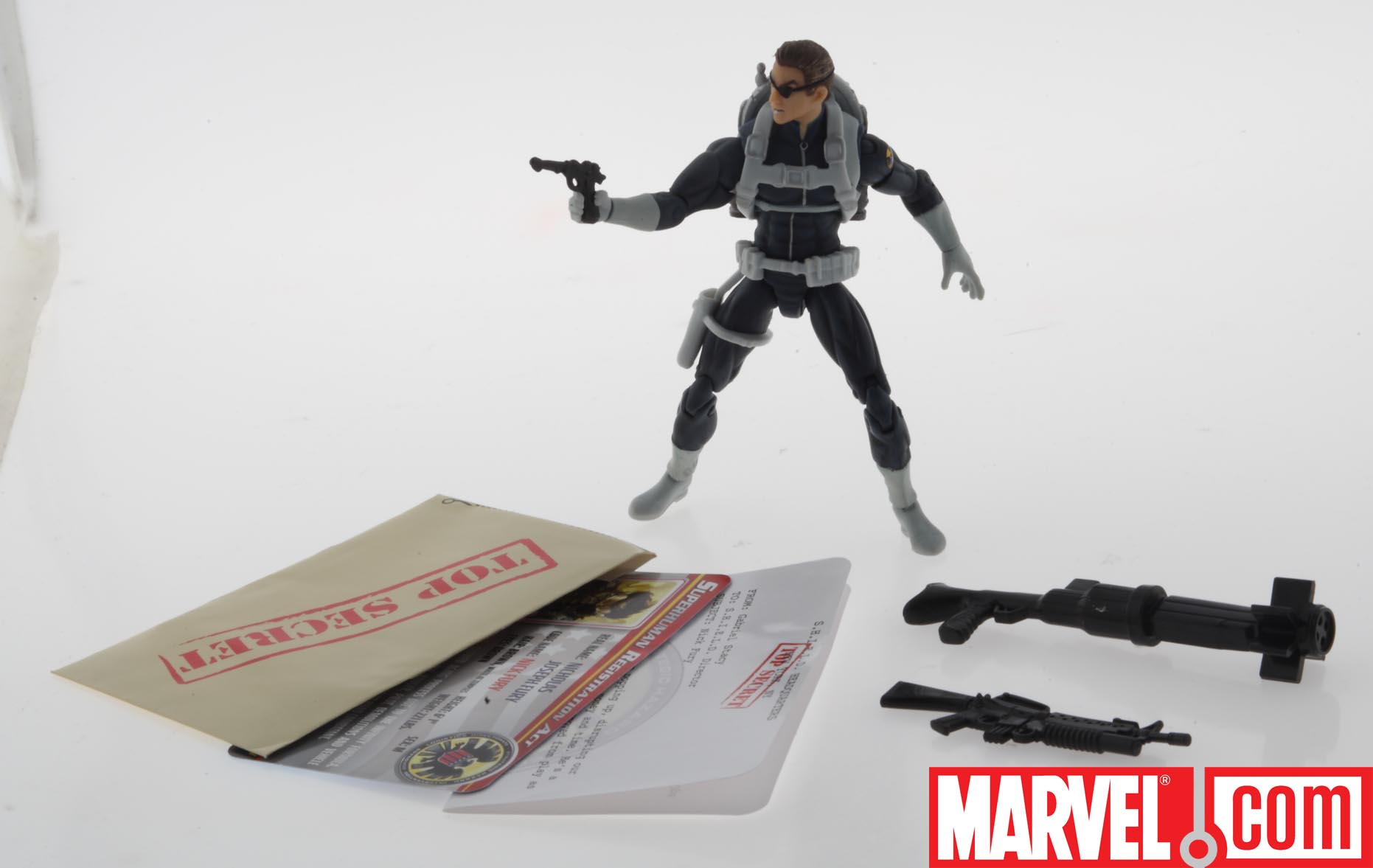 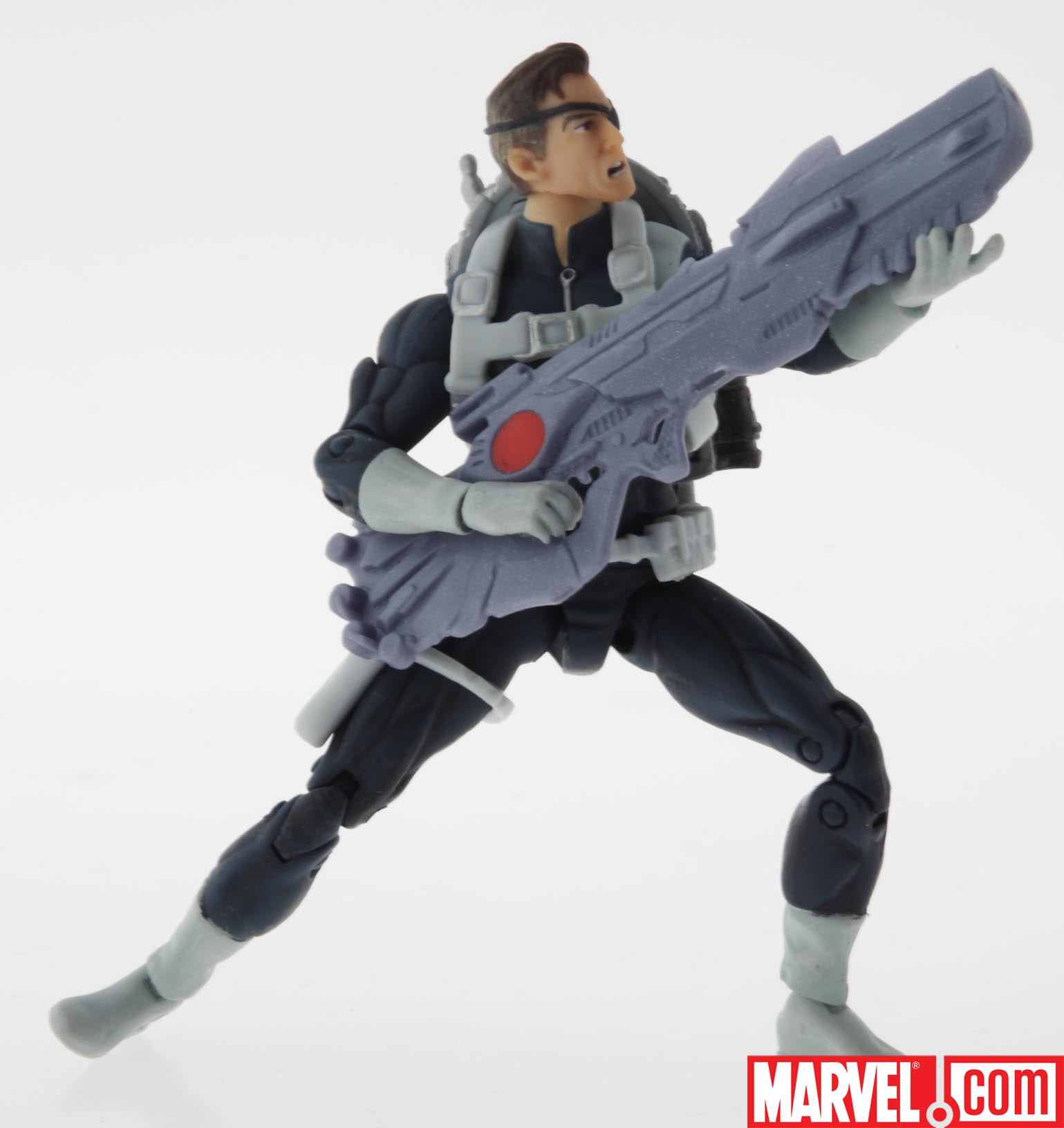