What’s the story behind the new Spider-Girl? Marvel sends InvestComics™ some hints with some very cool images!

Discover The Origin Of The New Spider-Girl

You’ve seen her in Young Allies, what’s the story behind the new Spider-Girl? Find out in Amazing Spider-Man #637, the next chapter of the sold-out, critically-acclaimed “Grim Hunt”! The red-hot team of Joe Kelly and Michael Lark has brought Spider-Man and his allies to their knees—but the birth of the Marvel Universe’s new Spider-Girl—in an all-new costume—may be what the heroes need to win! And once the dust settles, Spider-Girl will change Spider-Man’s world forever, in ways no fan can afford to miss!

Don’t miss the birth of the next great Marvel hero in Amazing Spider-Man #637! 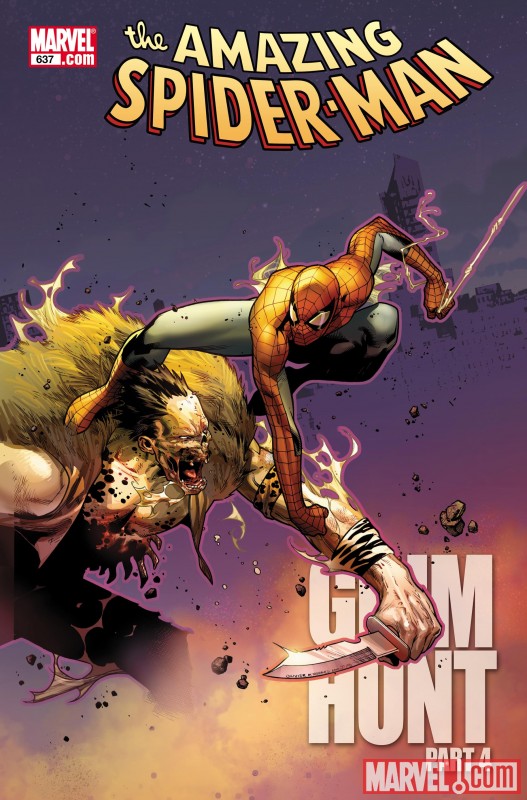 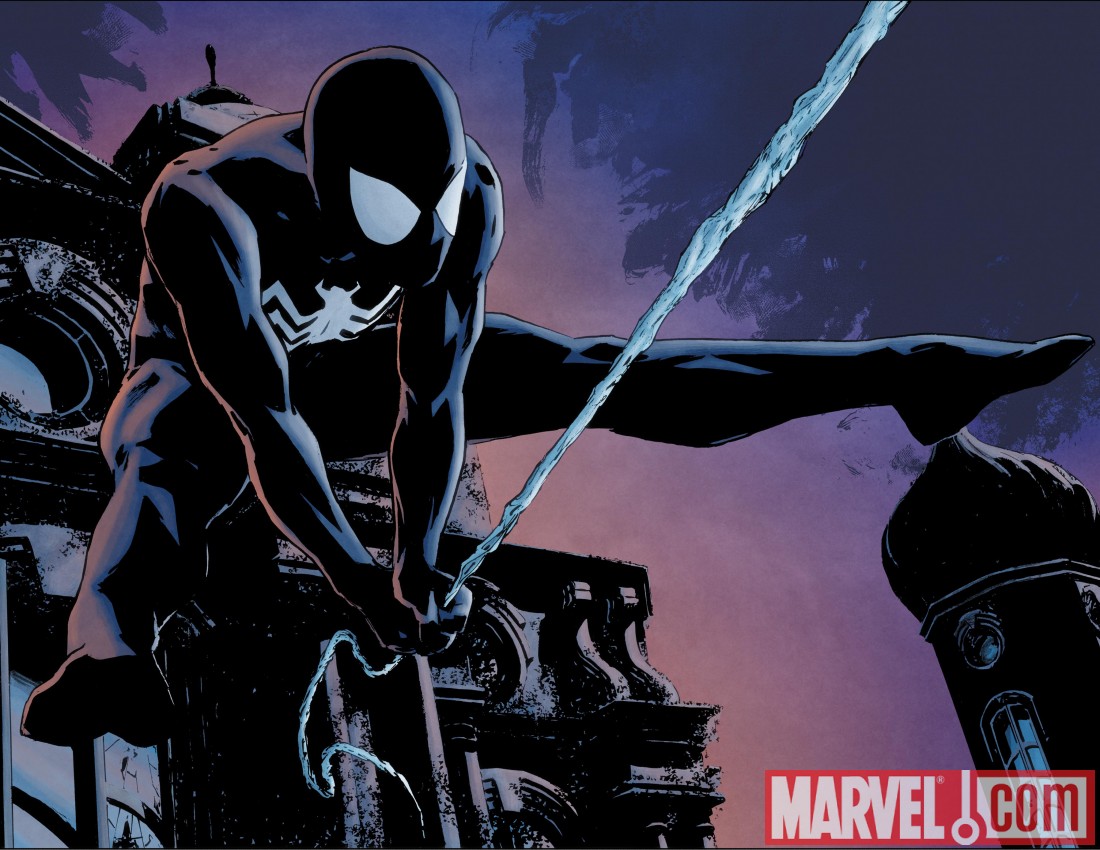 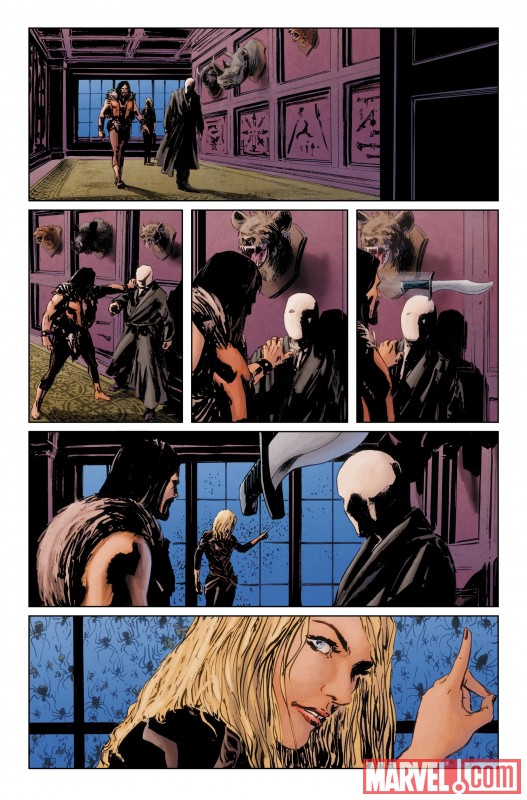 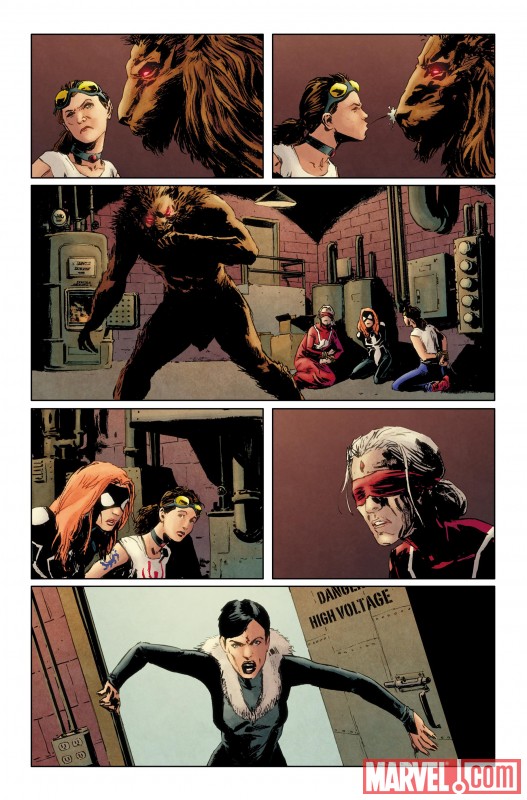 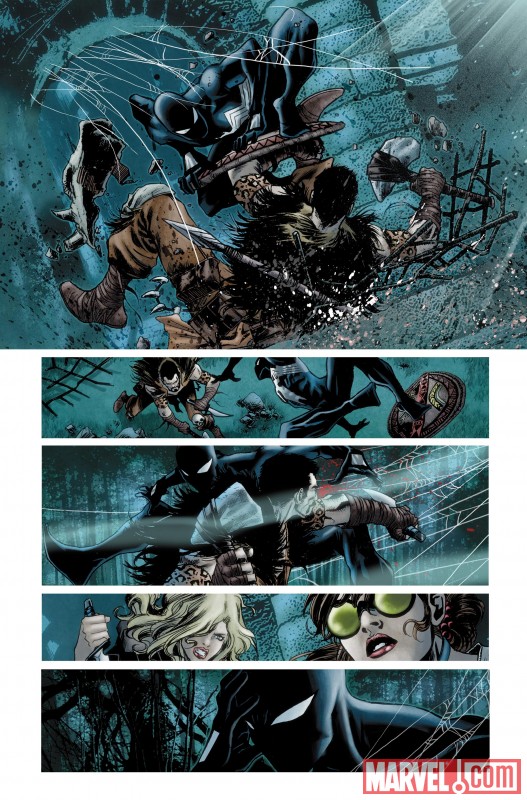 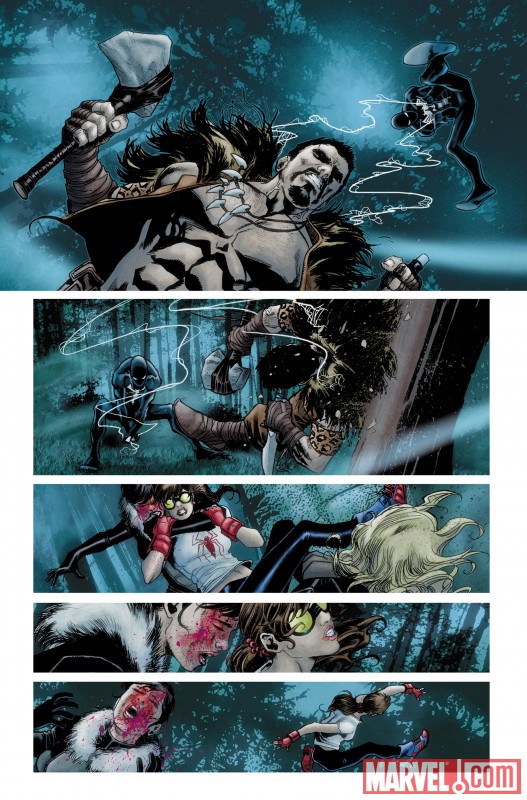 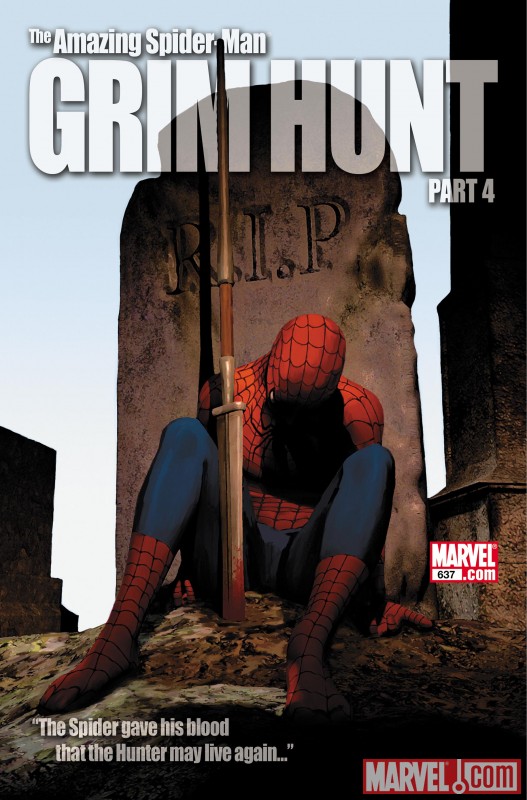