Continuing from STEEL #1, the REIGN OF DOOMSDAY hits THE OUTSIDERS as the Kryptonian Killing Machine comes to eradicate THE ERADICATOR

“Reign of Doomsday” roars on from the pages of January’s STEEL #1!

In Markovia, the Eradicator struggles in battle against the murder-machine known as Doomsday! It’s a fight to the death with the lives of Geo-Force, Katana, the Looker, Halo and the Olympian all hanging in the balance! Don’t miss this brutal chapter as the “Reign of Doomsday” storyline stomps toward an explosive summer event!

Meanwhile, under arrest by the U.S. government, Black Lightning and his Outsiders team find their backs against the wall as they’re forced to choose between a lifetime of imprisonment or leading an invasion of their former home base in Markovia! 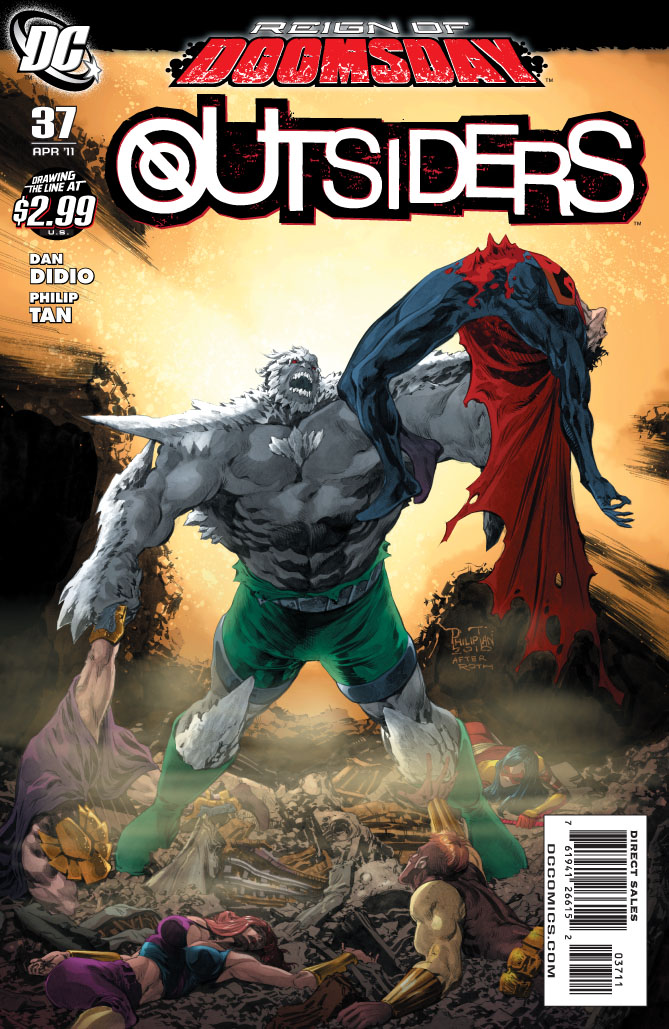 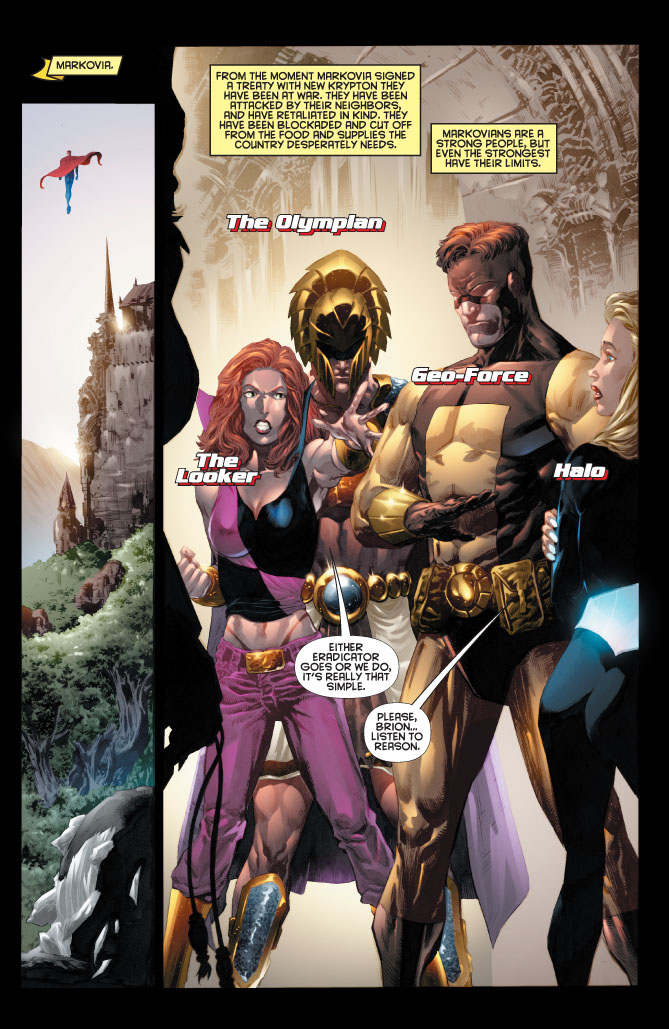 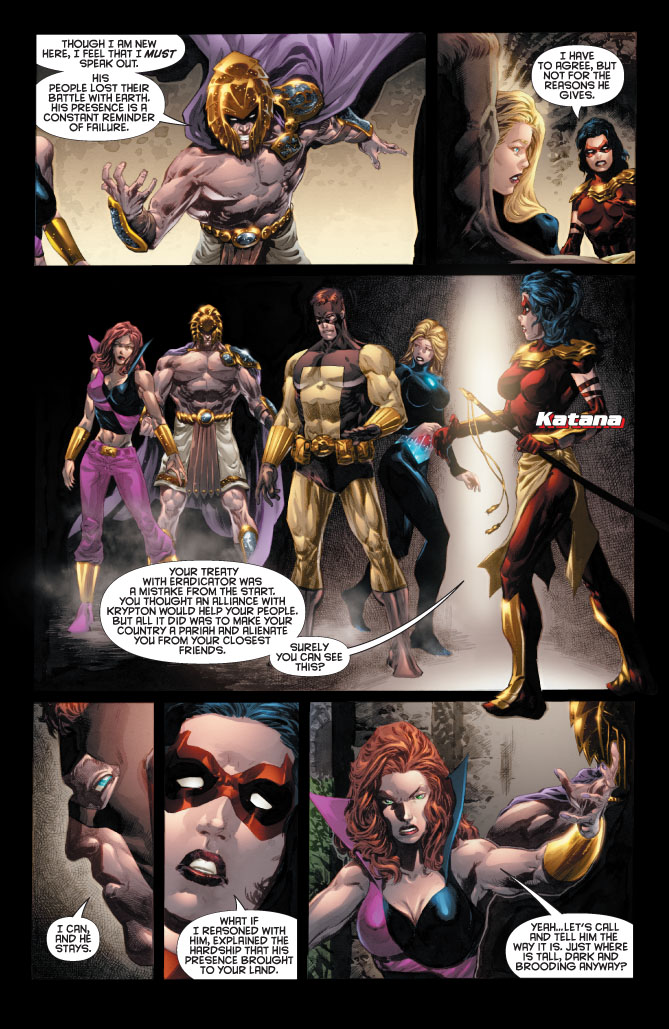 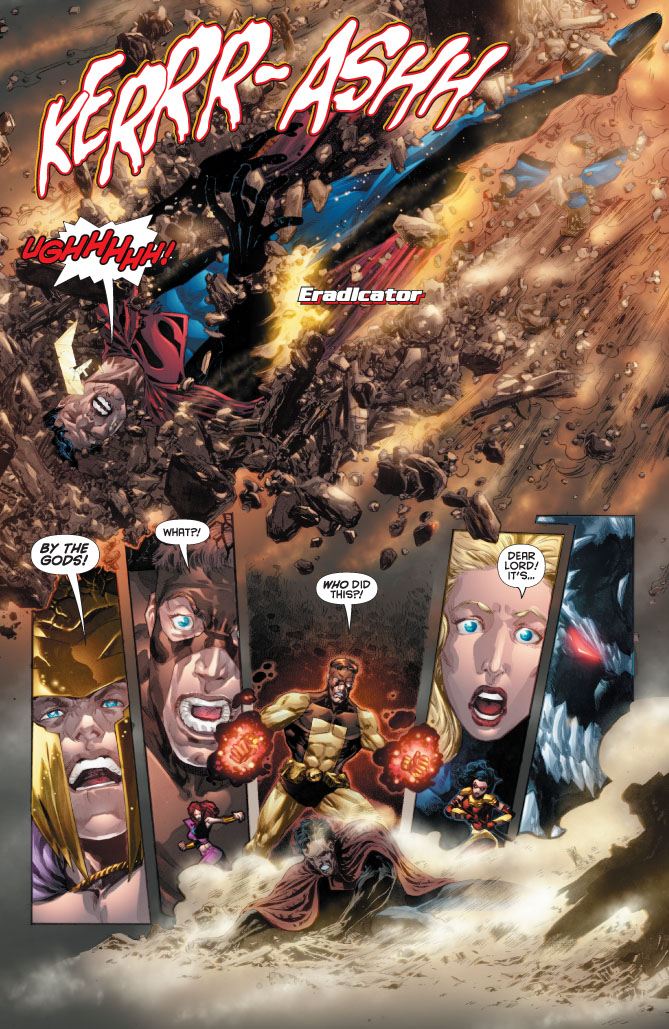 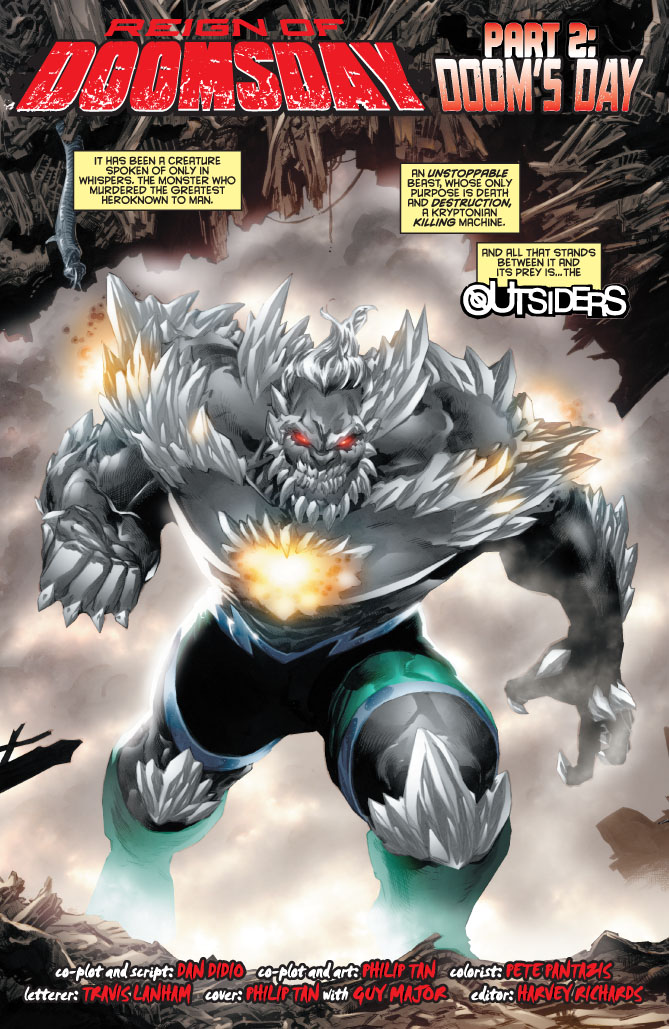 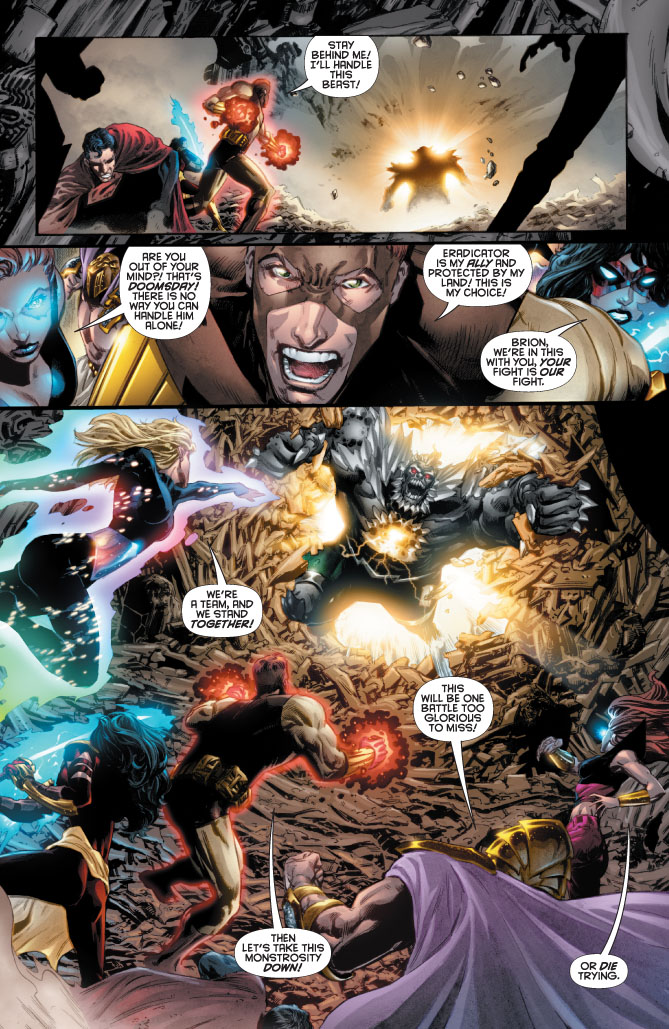