Parker And Hardman Take Over HULK!

Following the chart-topping epic from Jeph Loeb and Ed McGuinness’ on Hulk, Jeff Parker and Gabriel Hardman take the reins in Hulk #25! This all-new creative team will shine new light on one of the most talked about characters in comics today, Red Hulk, in a smashing tale of redemption and rage!

“This is a true dream team for me. ” explains Mark Paniccia, Senior Editor, “Jeff, Gabriel and Elizabeth [Breitweiser] are some of the most talented creators in the industry and the book couldn’t be in better hands.”

Jeff Parker, new Hulk writer, echoes those sentiments, “Hardman and I are ready to step up to the big show and take you and Big Red to wild new territory. In short, we want to bring the sense of danger and discovery that Kirby and Lee did in the early 60’s now– to give you a true 21st Century Hulk.”

New series artist Gabriel Hardman adds, “We’re going to bring a different sensibility to Red Hulk while still delivering the same huge impact as the guys who started this book!”

You can’t miss the debut of Hulk #25 this September, when Parker and Hardman unleash the Red Hulk! 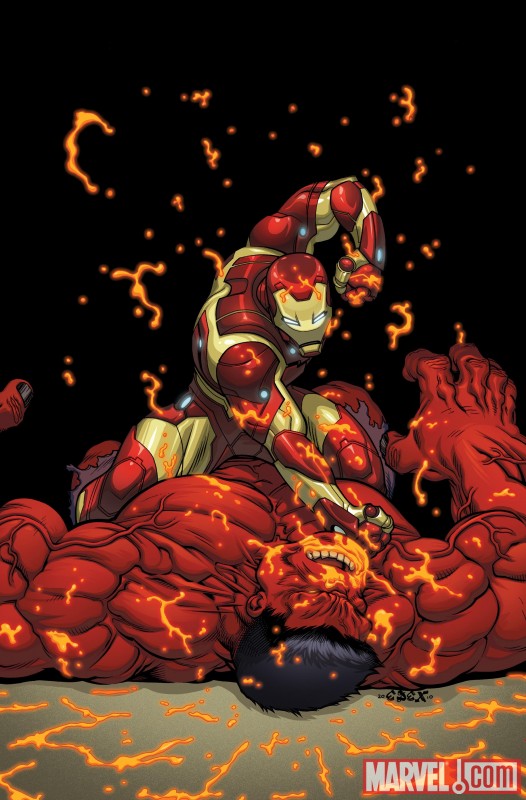 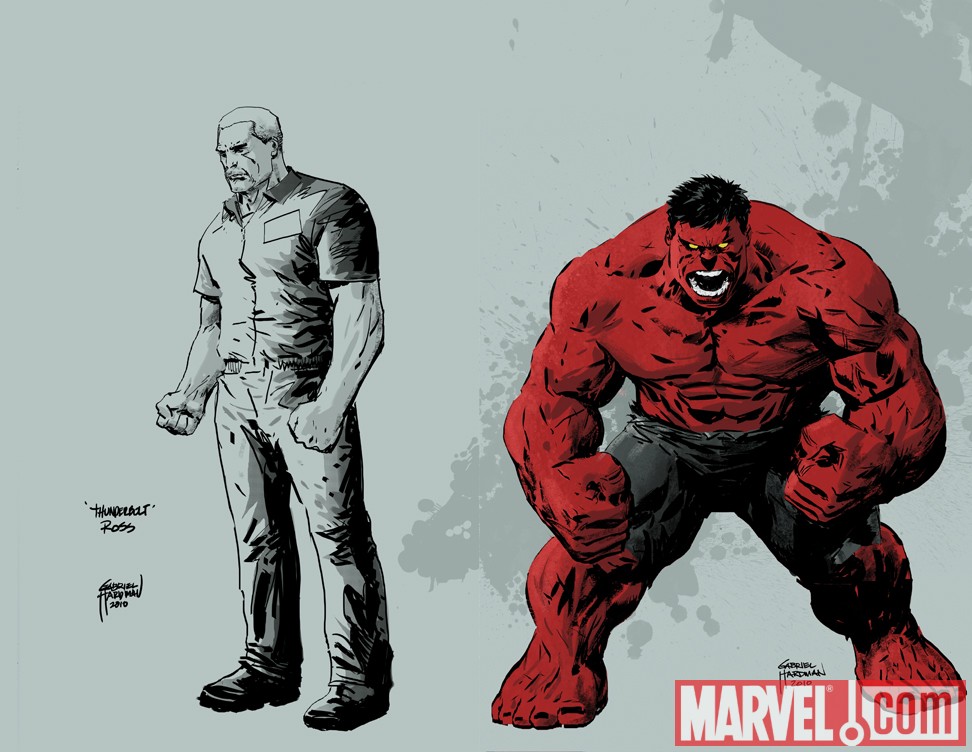