November 15, 2011 – Los Angeles, CA – BOOM! Studios’ all-ages imprint KABOOM! announces a special retailer order incentive “First Appearance” cover variant for the first issue of PEANUTS #1, shipping this January. Each issue of the four issue mini-series will feature a different PEANUTS classic character as they first appeared in the comic strip, reproduced directly from Charles Schulz’ original panel art. The first issue will feature Charlie Brown, with Lucy on issue #2, Linus on #3, and Snoopy on issue #4. Issue #1 of the landmark series ships the first week of January, 2012.

Fans interested in obtaining the variant are encouraged to inquire with their retailers for its availability. Find your local comic book shop at www.comicshoplocator.com This order incentive is only available to retailers via PREVIEWS PLUS #997 and is not featured in the standard Previews catalog. Information regarding this special promotion will also run in DIAMOND DATELINE and DIAMOND DAILY soon so retailers should keep on the lookout.

“We are excited about the reception that PEANUTS #0 has gotten,” said Editor-in-Chief Matt Gagnon, “And this is a great way to celebrate and toss in something cool for the fans. This is going to be a fun, hard-to-find easterEaster egg item for the true blue PEANUTS collectors and for retailers to showcase in their stores.”

PEANUTS #1 is written and drawn by Charles Schulz with additional stories by Vicki Scott, Paige Braddock, Shane Houghton and Matt Whitlock. This title ships in January with a Charles Schulz cover, featuring a price point of $3.99 with a Diamond Code of NOV110837. 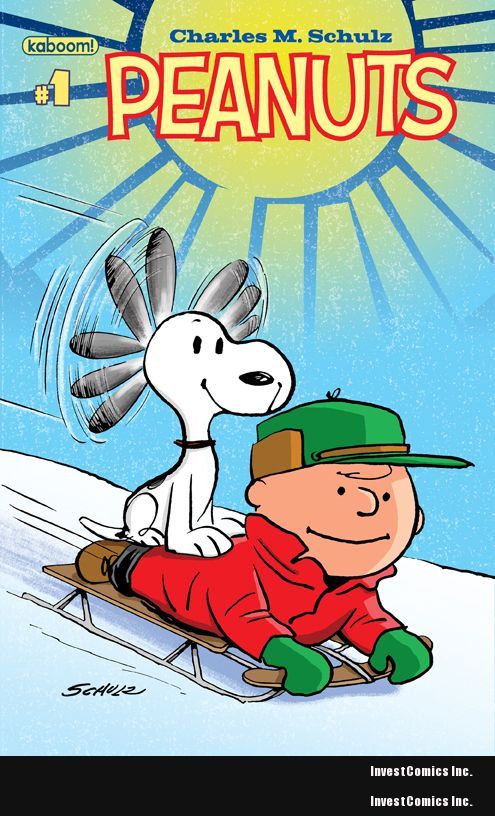 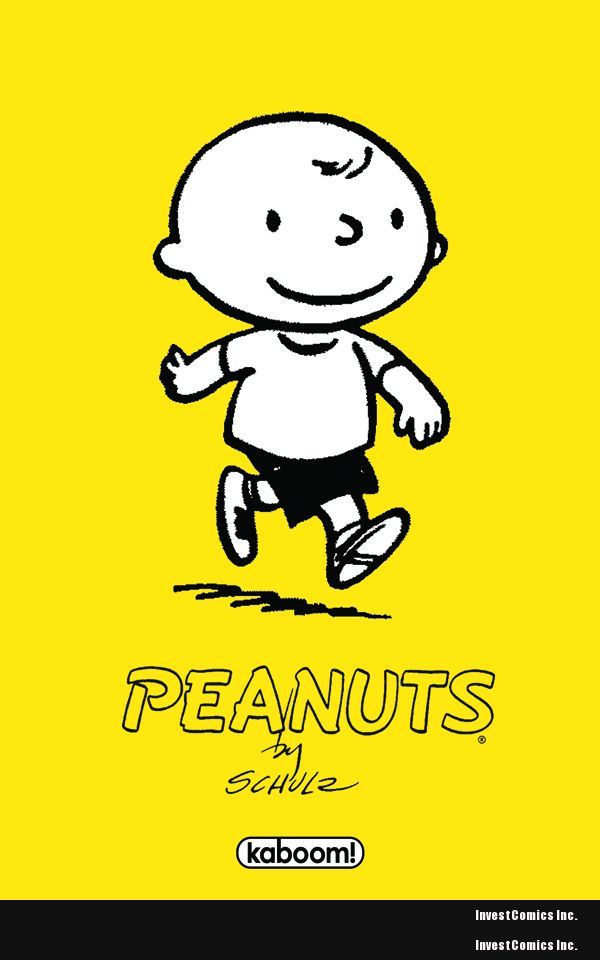 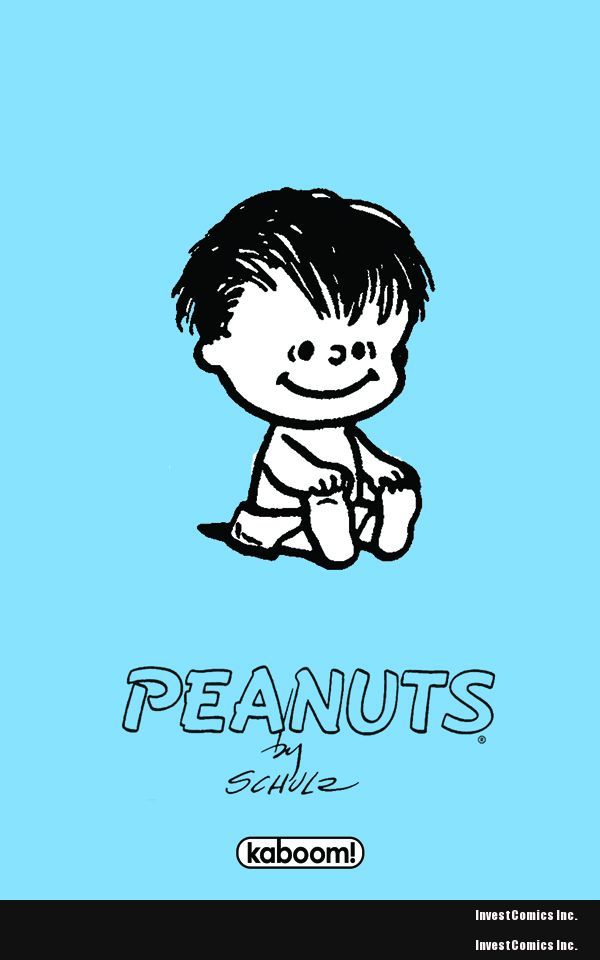 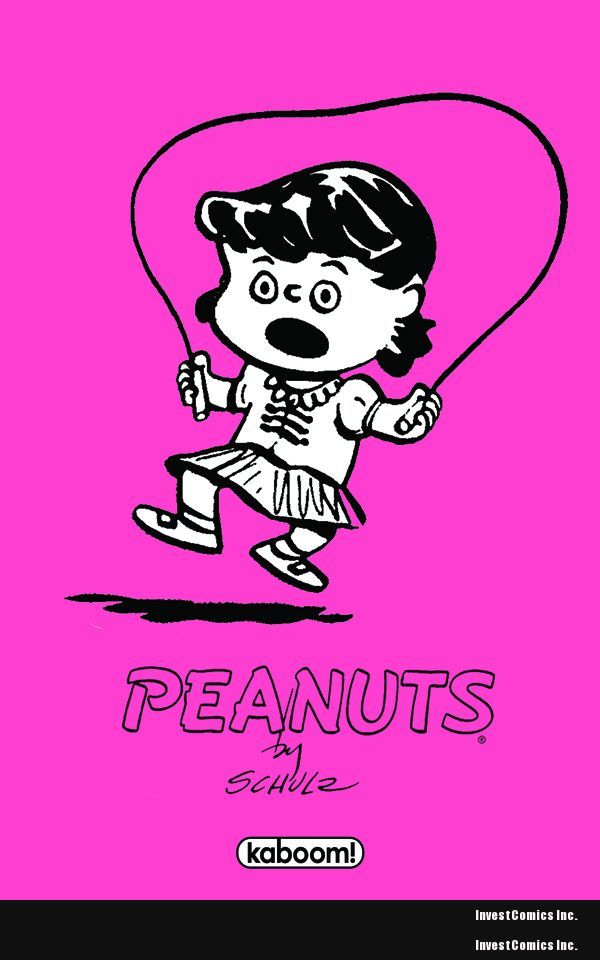 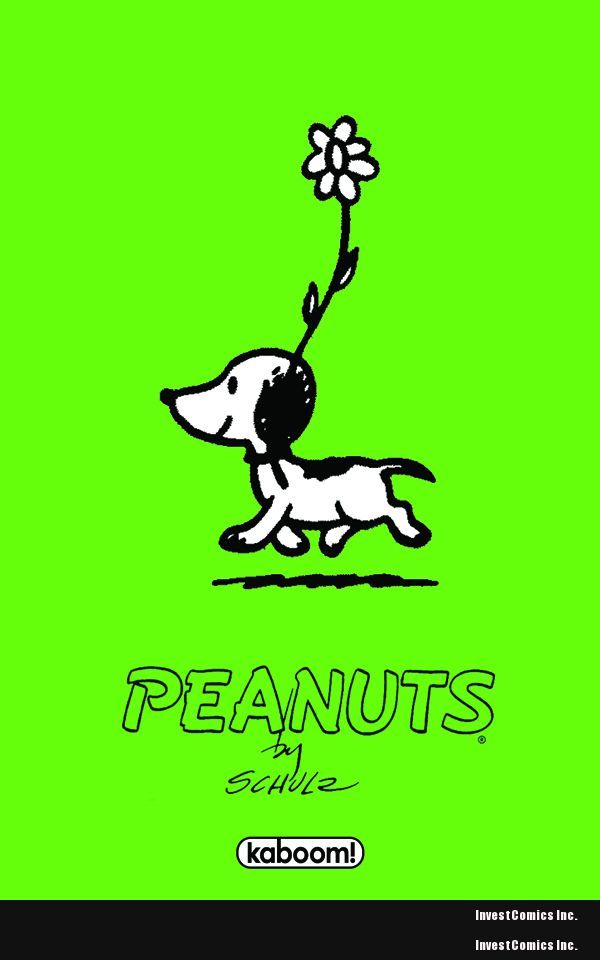