Yes, it’s a ridiculous concept, roll with it!

Four pages from Lockjaw & the Pet Avengers #4 and two covers are ready for you to view!

The Pet Avengers & The World’s Most Presidential Dog Battle Thanos!

It’s the final battle between Lockjaw’s Pet Avengers and the tyrannical Thanos for control of the Infinity Gems—and the life of the Puppy-In-Chief! We’ve got your first look inside Lockjaw & The Pet Avengers #4, from the critically acclaimed team of Chris Eliopolous and Ig Guara, as the greatest battle in super pet history reaches its conclusion! 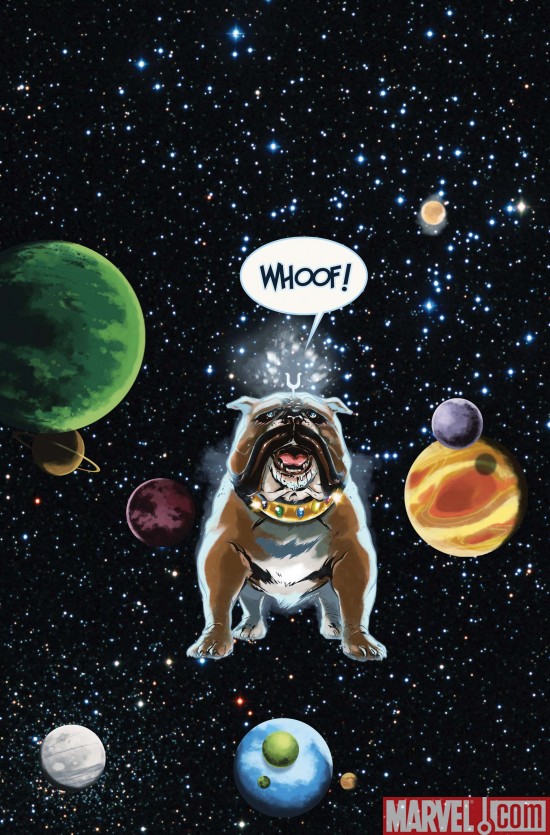 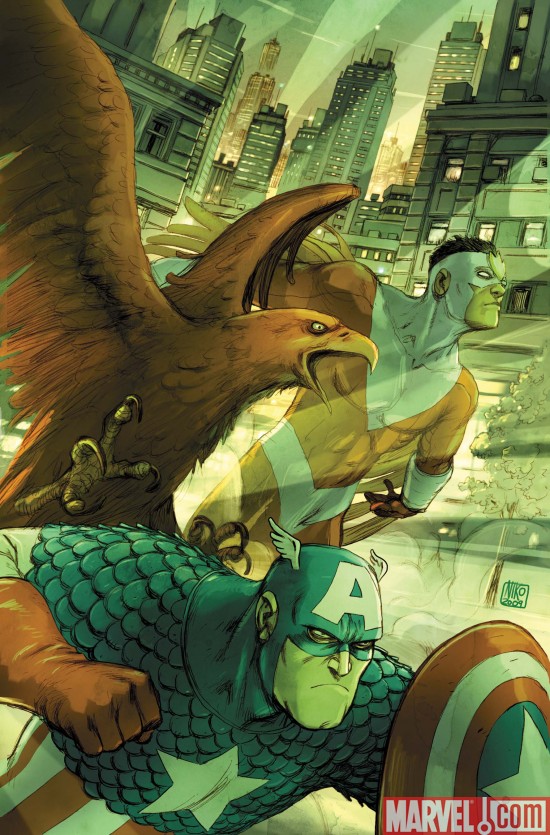 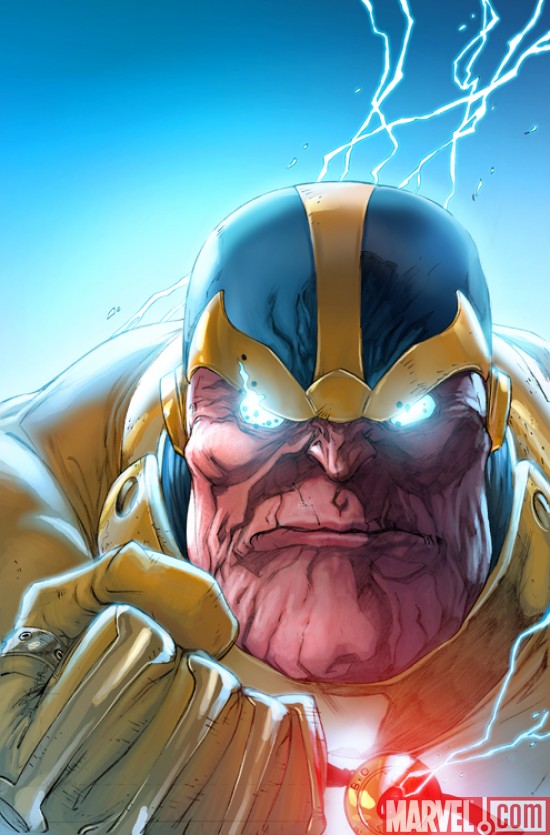 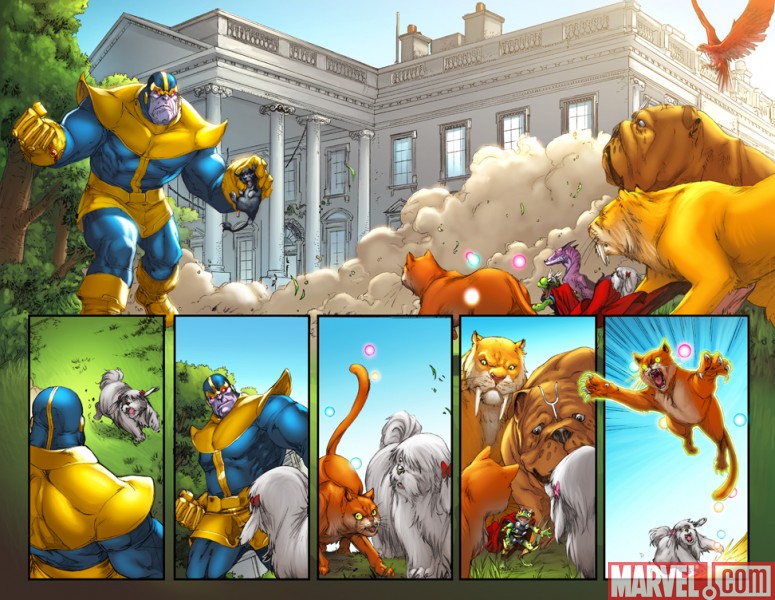 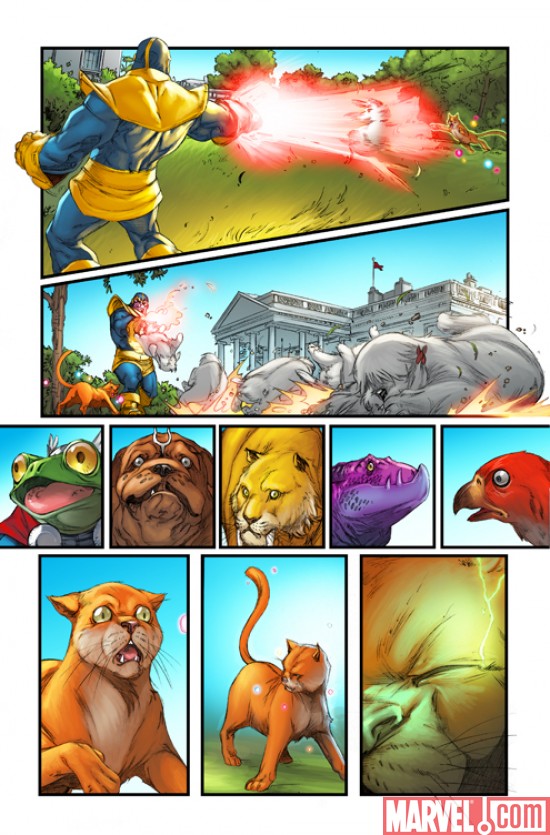 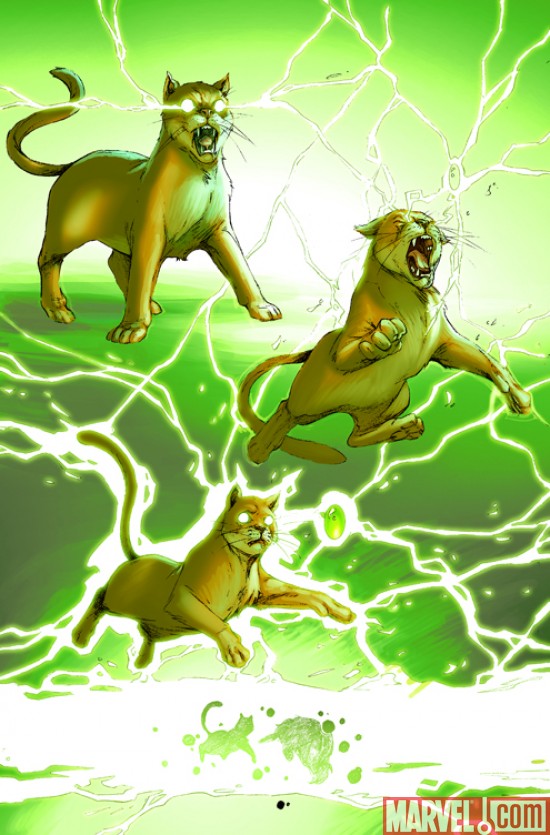