Marvel’s Punisher event, Rest In Pieces, is going to be much less restfull than initially believed.

The "pieces" part looks to be pretty accurate, though. 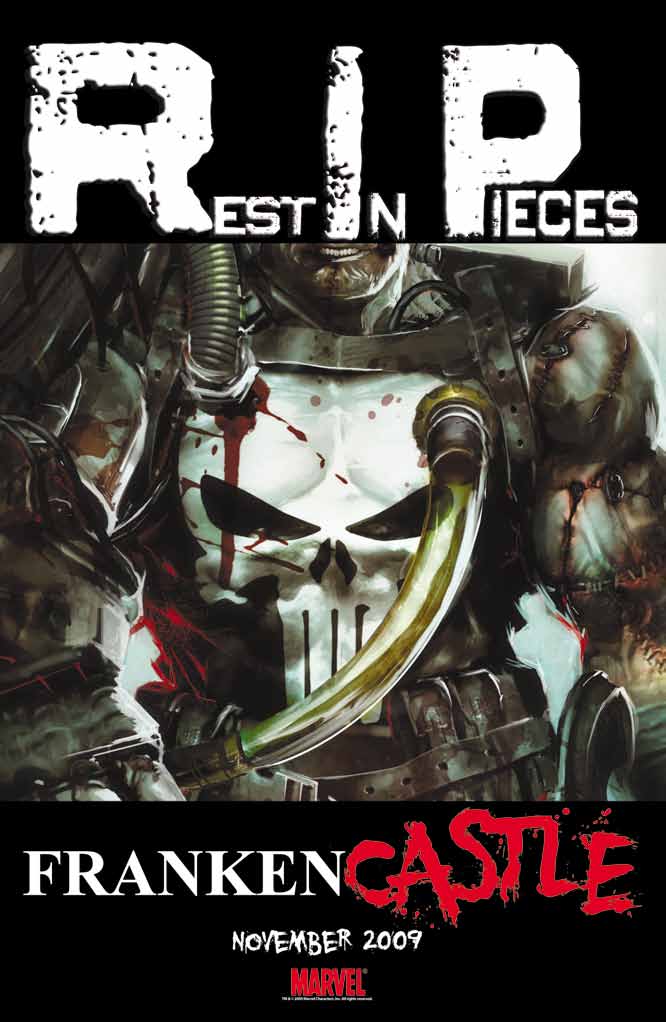