Could they be planning on killing the Punisher?

Probably not but that doesn’t mean this won’t be exciting. 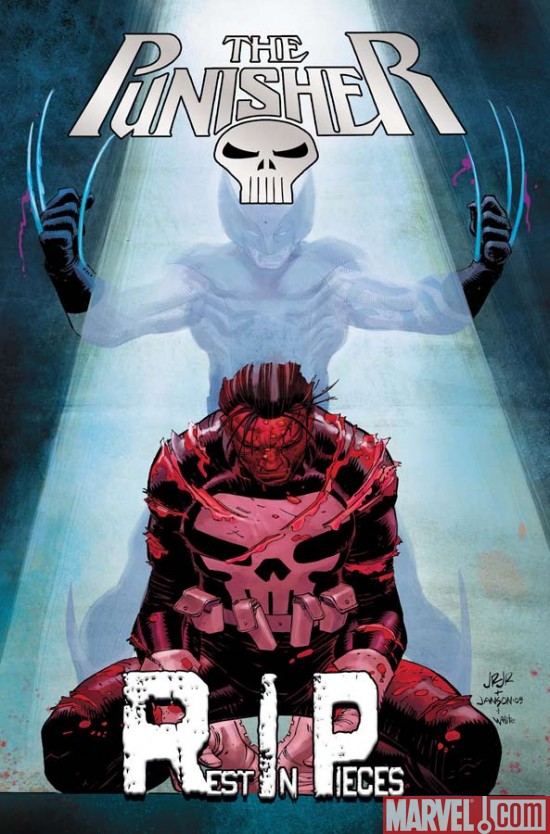