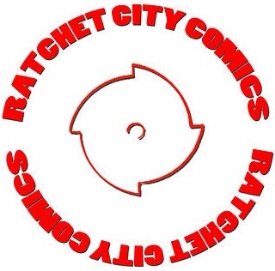 Rafael Rosario is the owner of Ratchet City Comics and has become an instrumental part of the InvestComics Team. Rafael is the head of the Marketing/Social Media team and Comic Convention coverage (Film/Camera).

If you need a marketing/social media consult, please contact Rafael Rosario at rafael@trendingpopculture.com.