Diamond publishes a list of the 300 best selling comics each month which is where these statistics are compiled from.

If a comic sold very poorly it may not have even made the top 300 list so we are only using data for those comics that did make the chart.

Here are a sample of the Top 10 worst/lowest sales for various comics from the main publishers during the past 4 years.

On one level this just proves these titles are not popular BUT it also will prove in the long run to be the rarest comics to collect as back issues in the future. 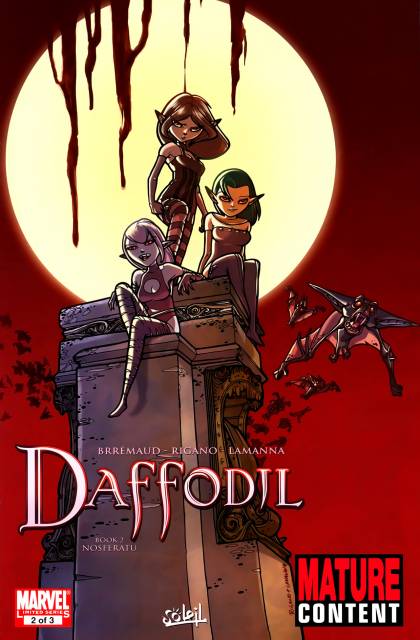 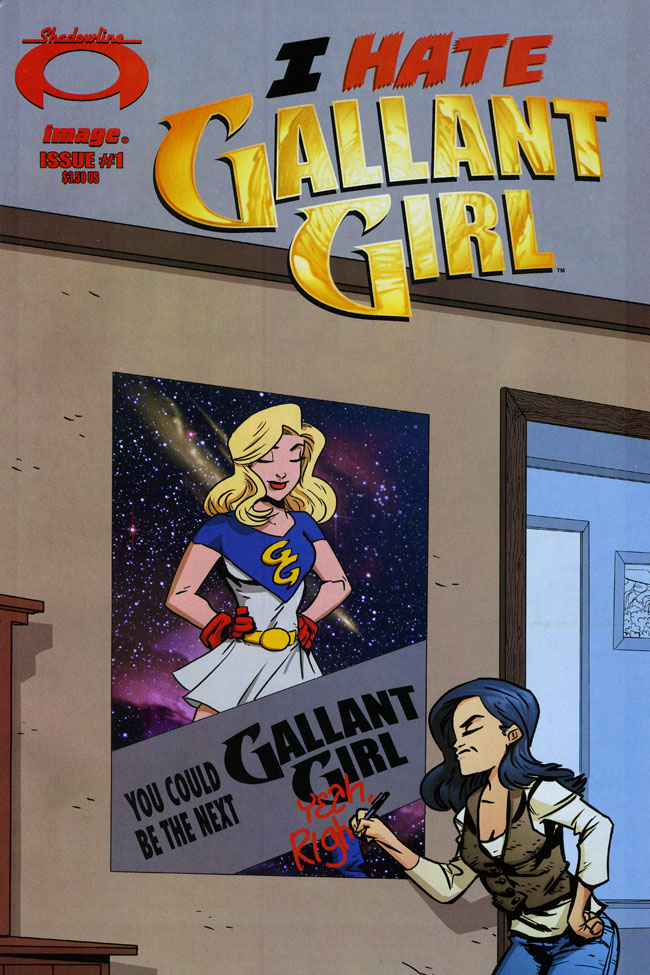 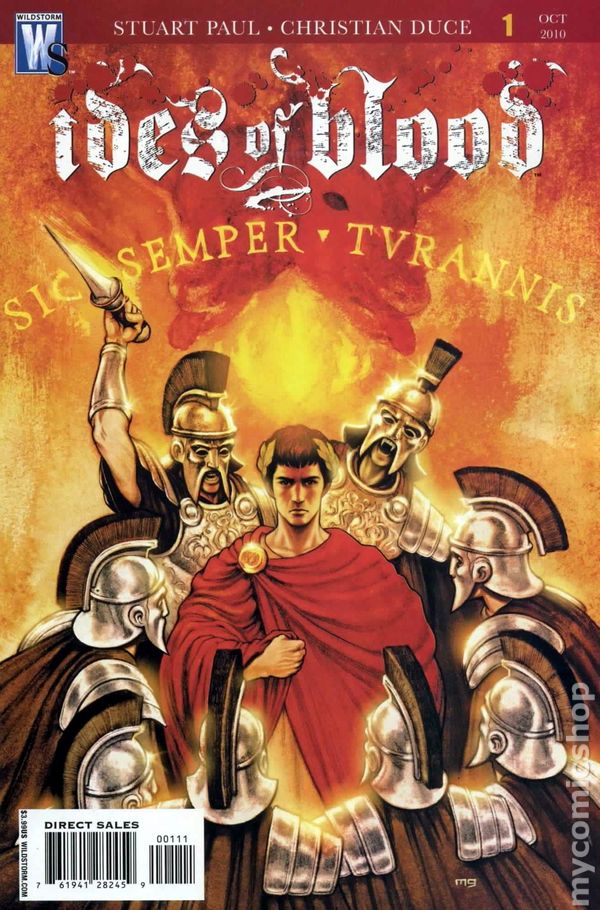 ANTARTIC – Some very rare zombie themed comics with sales as low as only 1,305 copies in 2012.

ARCHIE COMICS – Some of the most recognized characters in the history of comic books but comic stores in North America keep orders very small with the average comic store not even ordering 1 copy of the monthly digests as seen here.

BLUEWATER – A tribute comic to legend Steve Jobs had less than 900 sales on the entire continent.  Other celebrity comics also had very small print runs.

BONGO COMICS – It is clear that some of the Classics series sold so little that they did not even chart making these ultra rare with print runs around 1500 copies.

BOOM COMICS – This popular publisher usually sells fairly decently but here are the comics at the bottom of the ordering chart.

DARK HORSE COMICS – One of the biggest comic book publishers but here are the comics nobody ordered and nobody remembers!!!

DC COMICS – the worlds #2 publisher has released some comics with some very weak sales numbers.  Some are not surprising as there are many titles aimed at young child readers as well as some expensive 100 page giants “DC Comics Presents” and some short lived titles.  This list ranks all 82 comics of the past 4 years that had sales of under 4,000 copies.    This list is in fact not the worst as I do not have sales data for the few kids comics titles that sold so poorly they did not chart.  This would include numerous issues of: Cartoon Network Action Pack, Billy Batson and Mad Magazine.

IDW COMICS – Here are 10 comics with many licensed characters that had the smallest print runs for this company over the past 4 years.

IMAGE COMICS – the worlds #3 publisher does not sell the numbers that they used to.  They publish a lot of mini-series and one-shots and many titles have very low sales/orders.

This list ranks all 37 comics of the past 4 years that had sales of under 3,000 copies.

This list is in fact not the worst as I do not have sales data for the Image comics that did not even sell enough to rank on a monthly Top 300 chart.

This would include numerous issues of titles such as:  PVP, Sweets, Elephantman etc.

This list is truly a list of rare and forgotten comics as the average comic store in North America did not even order a single copy of any of these !

MOONSTONE COMICS – A company that specializes in licensed vintage TV show characters  Some of these sales are ridiculously low and these books would be appealing to non-comic readers.

These Top 10 worst selling comics did not even have print runs of 2,000 copies.

VALIANT COMICS – this company was restarted in 2012 renewing their early 1990’s titles.  This companies sales are better than most but here are their top 10 lowest !

ZENESCOPE COMICS – now one of the biggest comic publishers which their line includes some TV/movie licensed titles.  Here are their worst sales under 3,000 copies each.

MARVEL COMICS – the worlds biggest publisher. They usually dominate the best selling comics but due to also publishing more monthly titles than any other company they also find some of their releases lost in the shuffle and ignored at the bottom of the scale.    71 comics made the monthly Top 300 chart that sales of under 4,000 copies.  Many of these are expensive issues or unique one-shots.  A few series made their way numerous times on the list proving to be Marvel’s worst selling titles before being cancelled.

Thanks to John Jackson Miller at www.comichron.com  for the initial Diamond sales figures data – see complete monthly Diamond sales chart and more stats at this site !

Terry Hoknes (author) of Hoknes Comics loves analyzing statistics and watching the growth and fall of comic titles over a period of time.  He sells all of the latest hot back issue secondary market new comics at www.HoknesComics.com and also self-publishes a series of books called “Investing In Comic Books” that focus on the Golden, Silver and Bronze ages of comics.   hoknes@hotmail.com