Marvel follows up Magician: Apprentice with Riftwar #1 and we’ve got images inside!

Riftwar #1 Unveils the Next Chapter of Raymond E. Feist’s War and Fantasy!

Hot on the heels of the exciting Magician: Apprentice is the next installment of Raymond E. Feist’s fantasy saga in Riftwar #1!  The fan favorite team behind Magician Apprentice reunites and delivers an even more compelling tale of bravery and peril.  The Castle Crydee has never faced an enemy as threatening as the one they face now.  Meanwhile, Pug journeys deep into the heart of the enemy’s camp in what can only be described as a suicide mission!  This first issue has all the makings of a shocking series that will change the landscape of Midkemia forever!

Plus, in case fans missed the first chapter of this epic story, check out the free digital comic of the Magician: Apprentice right here: http://www.marvel.com/digitalcomics/titles/MAGICIAN_APPRENTICE.2006

Critics and Fans are raving about Marvel’s Adaptation of the Riftwar Saga:

“Believe me, Riftwar is in good hands!” – Robert Murray, Comicsbulletin.com

Marvel urges retailers to check their orders on all Riftwar issues, as the series continues to generate significant buzz.  How will Pug and his companions fare against this powerful enemy?  Be sure to catch all the action and splendor in Riftwar #1! 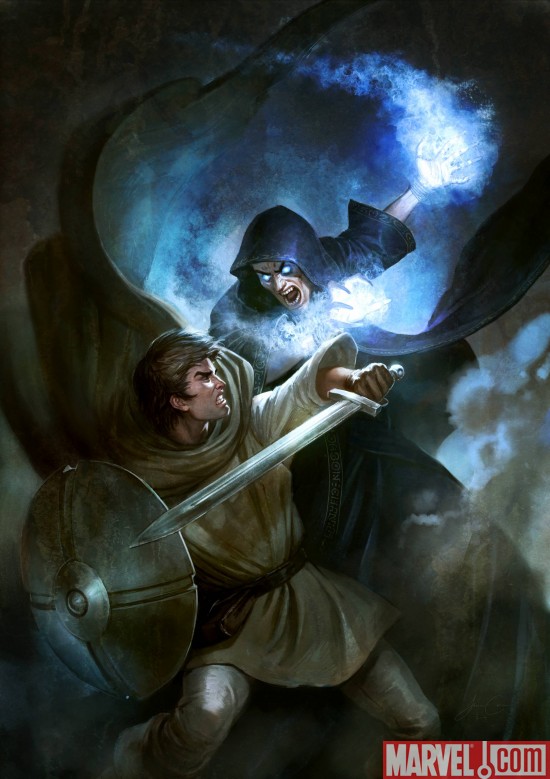 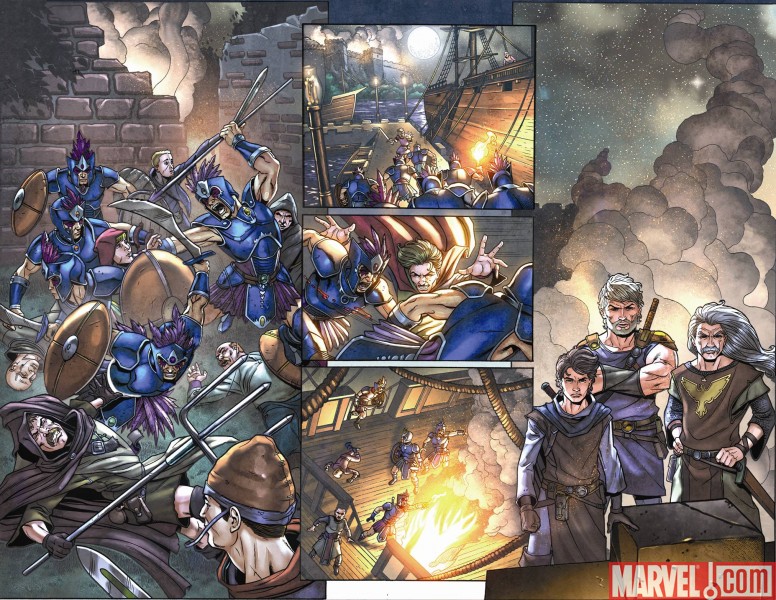 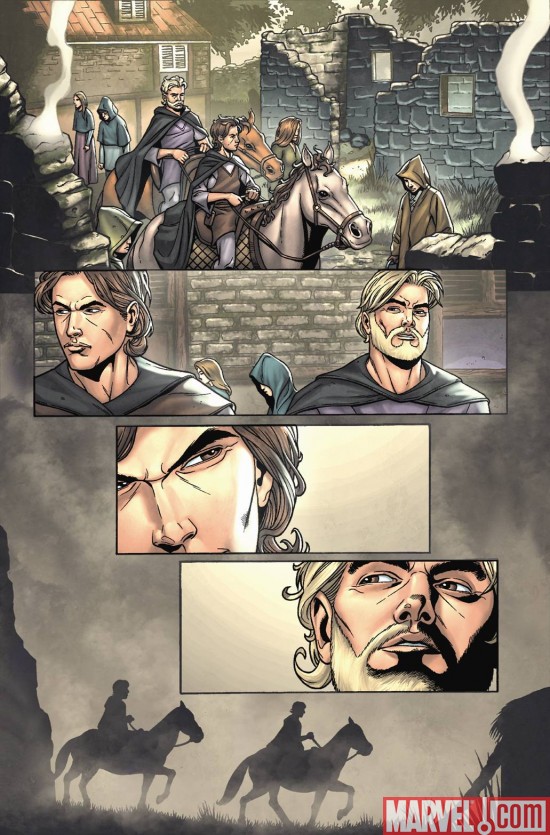 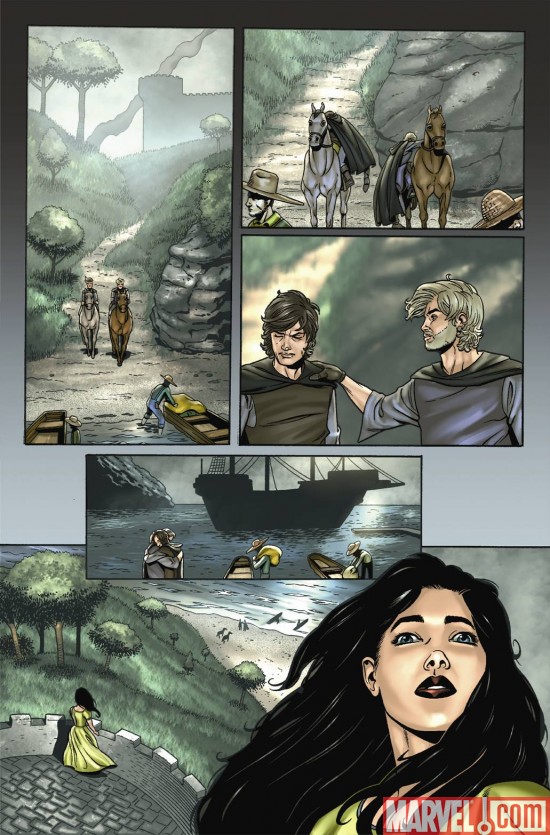 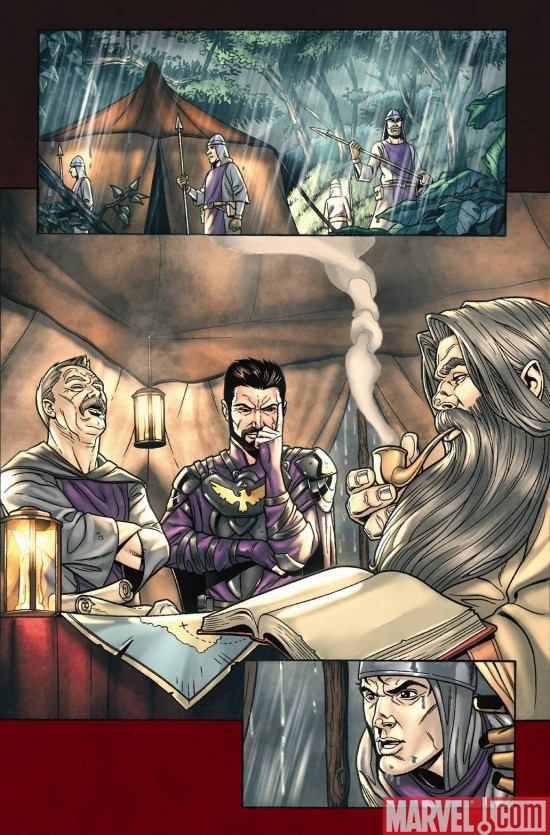