She-Hulk is back! Marvel Now! sent InvestComics the scoop! Read on…. 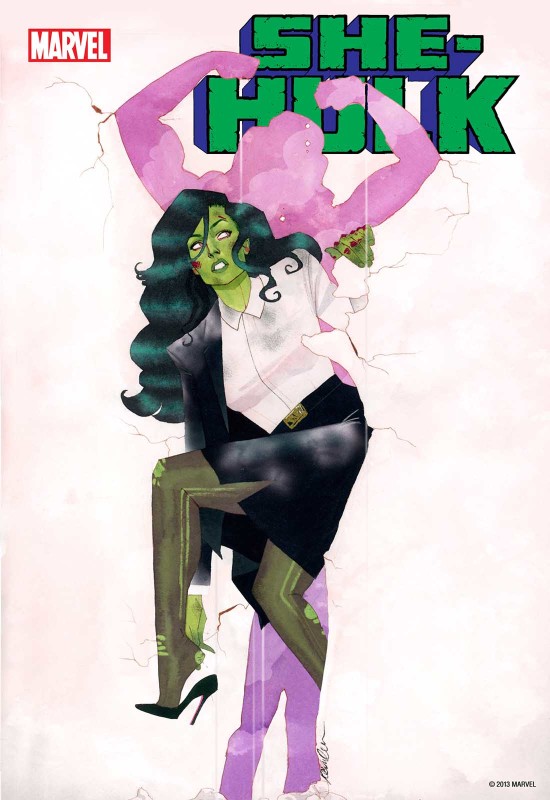 “We’re thrilled to be able to launch She-Hulk’s new book with Charles and Javier!” said series editor Jeanine Schaefer. “Of course, Charles being a practicing lawyer himself will definitely lend that extra authenticity to her day to day, but both of these guys are the best when they’re riding that line between street level and super hero, a line She-Hulk lives on. “

Jennifer Walters is an Avenger, member of the FF, savior of the world on more than one occasion, and has a pile of degrees. Not to mention being 7-feet tall with a right hook strong enough to take out The Thing. But even her big brains and bigger brawn might not be enough for to tackle her full case load and kicking some bad-guy butt.

“She-Hulk has always been a title where weird, cool things can happen,” said Soule in an interview with USA Today. ‘She is a strong— very strong — female character, and comics absolutely cannot have enough of those.”

“[Charles & Javier] can both bring the emotional and literal gut-punches in a way no one else can, all set-against the larger than life world of the Marvel U that still sort of looks like the world we live in ourselves,” adds Schaefer. 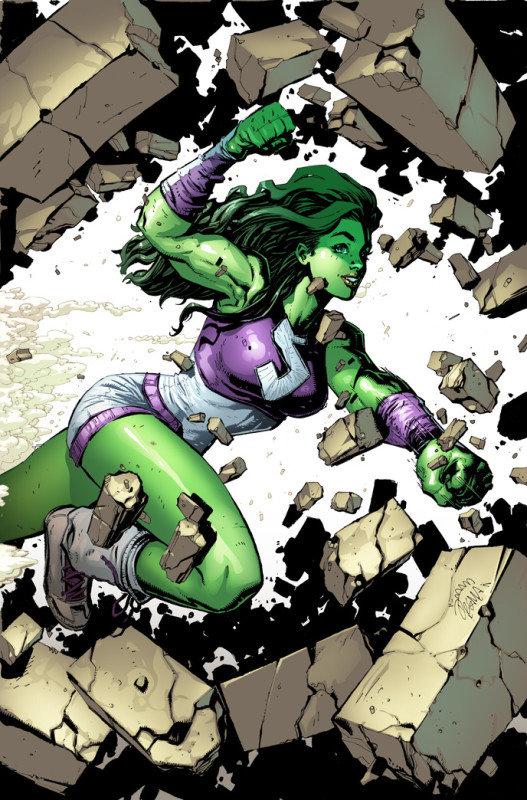 With a brand new practice, new paralegal, and a mounting number of personal enemies both super-powered and not, She-Hulk may have bitten off a bit more than she can chew…but hey, she just calls that Tuesday. Look for Jennifer’s All-New Marvel NOW! debut when She-Hulk #1 hits this February!