Pictured are this weeks new comic series selling out the fastest ! 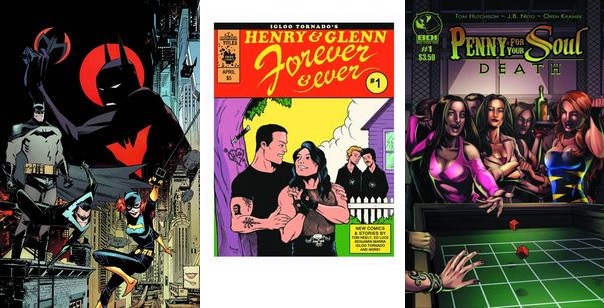