(Pictured are the fastest comics to sell out this week!) 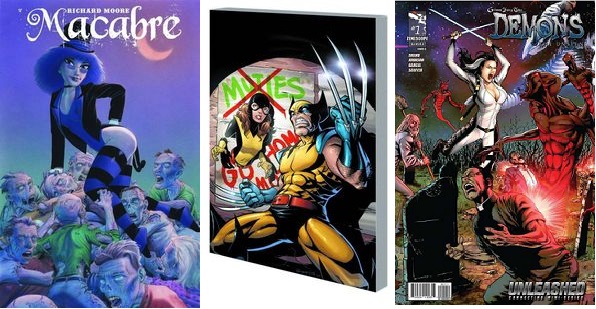 This weekly article instantly shows how popular the titles are and how close they are to selling out at Diamond.