“Chakra – The Invincible,” will be the first Indian superhero created by Lee in collaboration with local Indian artists and writers. Chakra tells the story of the young Indian teenager, Raju Rai, a technological genius living in Mumbai. Determined to use science to unlock the secrets of human potential, Raju develops a technically-enhanced suit that activates the mystical Chakras of the body, unleashing newfound abilities and powers.

“Wow! I’m incredibly excited to be collaborating with my friends at Liquid Comics and their best-in-class team of artists as we launch a great new, thrill-a-minute superhero saga named Chakra – The Invincible,” said Stan Lee, brimming with enthusiasm as he added, “Against the spectacular backdrop of the great Indian metropolis of Mumbai, we tell the incredible saga of Chakra, our daring and dangerous teenage hero.”

“Stan Lee is one of the most prolific storytellers in the world today, having created iconic characters that have generated billions of dollars at the box office and are known by nearly every man, woman and child on earth,” added Liquid’s Co-Founder & CEO, Sharad Devarajan. “The opportunity to bring Stan’s unparalleled experience of the superhero genre to India and enable him to collaborate with local talents to create a new Indian character is the culmination of a lifelong dream.”

“What better way to conceive of a new generation of Indian superheroes than in collaboration with the Godfather of the genre? Watching Stan mingle in the pantheon of great Indian Gods and Goddesses will go down as one of the most coolest times of my life,” added Liquid Co-Founder, Gotham Chopra.

Gill Champion, president/CEO of POW! Entertainment said “As we continue our international expansion with focus of launching new entertainment properties in India for 2012, we are thrilled to be partnering with Liquid Comics who are an unrivaled name in the field of digital entertainment and franchise partnerships. Graphic India is certainly a premier platform, and we are thrilled at the prospect of further growing our brand and business opportunities in this market.”

Below is a preview of some of the concept art Jeevan Kang created for CHAKRA – THE INVINCIBLE: 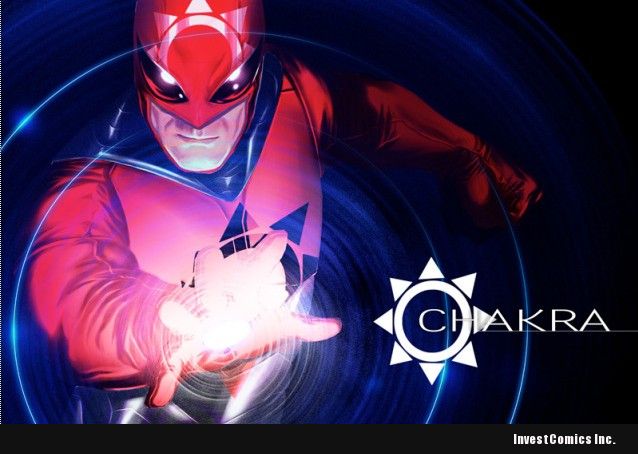 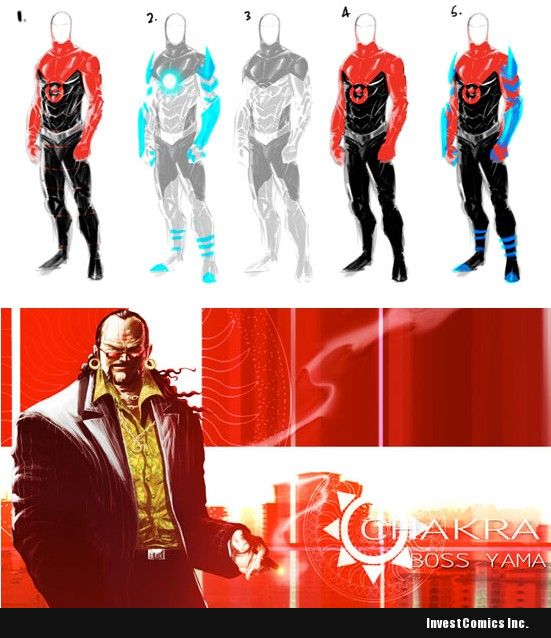 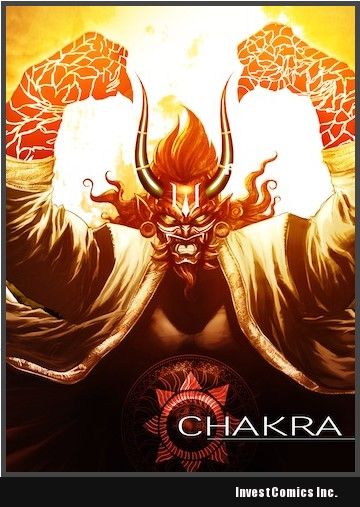 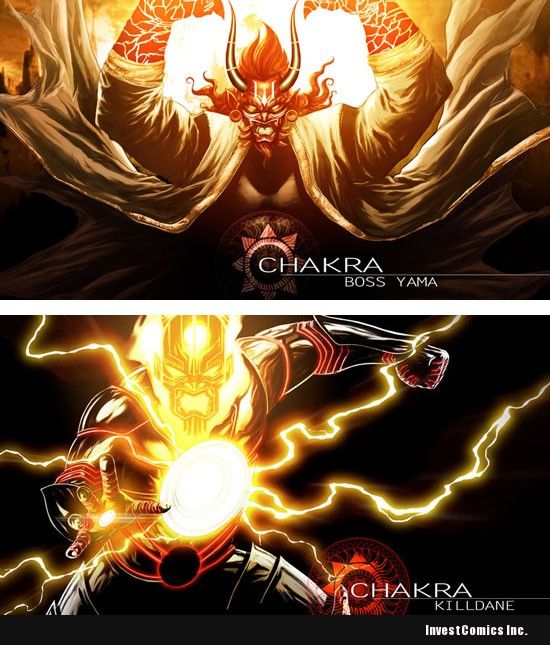