Zircher’s cover has made the rounds on the internet.

Now, see it in it’s very own press release! 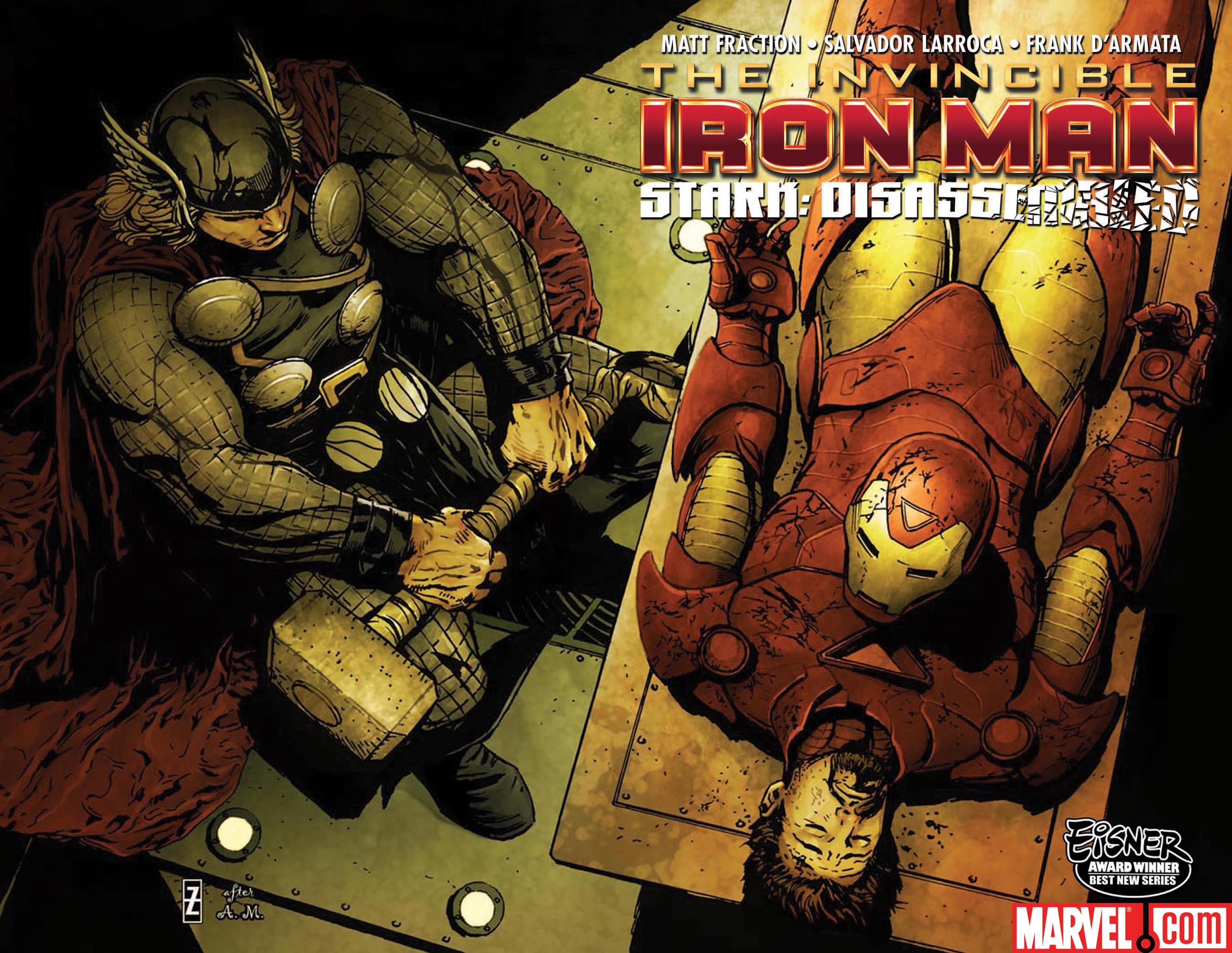 Art and 50/50 Cover by SALVADOR LARROCA

ON SALE IN NOVEMBER!