With the announcement that Christopher Nolan’s final Batman film will feature Bane I think it is only appropriate to note some key books concerning the drug addicted behemoth!

Vengeance of Bane 1 and 2

These books are the most collectible of all the Bane appearances. First printing have see gains on every back issue market. Warning: there are second printings out here. Issue one features Bane’s first appearance so expect value to continue to rise until the Movie premieres.

Through this two part series we learn the true origins of the Venom formula and its connection to Hourman! These issues are readily available and offer key insight into the origin of a dynamic Batman villain. 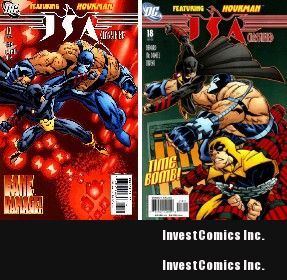 Batman Legends of the Dark Knight

Bane is not in any of these books but they are crucial to understanding the drug that fuels the beast.

Any DC title book based on a animated TV show, especially the ones holding rare appearances should be prized. Many of these titles are now scarce back issues. Most series have very low print runs towards their last issues. Bane appeared in only these two issues. 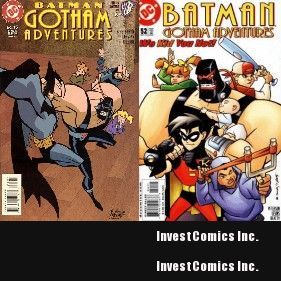 This Elseworlds one shot that combines Batman with several classics of German Expressionist cinema including Nosferatu and The Cabinet of Dr. Caligari. It was the middle part of a trilogy that included Superman’s Metropolis and Wonder Woman: The Blue Amazon ( also with Bane!) 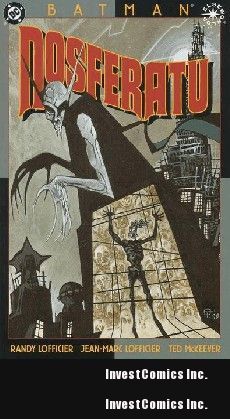 Gallery books are usually not big sellers but often feature rare artwork. In this case there are some wonderful pin-ups and if you must own everything that Bane has appeared in then you will have to buy this one too. 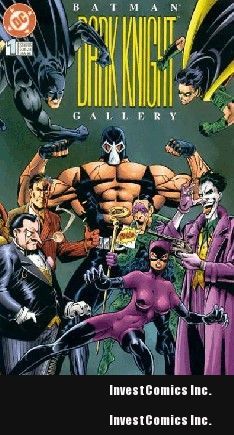 This back issue has Bane along with one the largest collections of DC cast members in recent memory. Bonus value due to an appearance by John Constantine pre -Vertigo?! 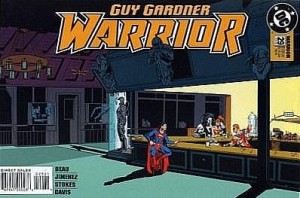 Other books to check out that aren’t Bane related…

Looking for rare Preacher appearances? Here is one you might have missed!

Here’s a book that just might blow up this summer. For the first time Venom has a host it can be proud of. War hero Flash Thompson has joined with the alien giving both characters some new legs! Check this issue out for the story behind Flash’s loss.

Steve McNiven made our mouths drop with mainstream work on Marvel’s Civil War and Wolverine: Old Man Logan but he got his start in the now Defunct Crossgen Comic.

…..And the legend Michael Turner is easily one of the greatest cover artists of this era so 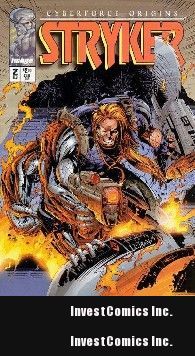 scour those bins for the ultra cheap Cyberforce origins 2 for his first work!