Some of these may be easier to find than others.  Some you may have to expand on my own research as is the case with this first one.  Part of the appeal when collecting comics is finding that gem that has yet to be discovered by others.  Enjoy this list but remember you buy comics at your own risk.  Be very careful where you put your money and always do your own research.

Todd McFarlane has announced one of his properties has studio hopes.  Realizing that all of his creations mostly suck people are speculating on Sam & Twitch.  I tend to agree.  The 26 issue run is quite impressive but they are part of a larger world and appeared first in Spawn 1.  Ok well there goes the idea of a rare first appearance right?  Turns out Spawn 1 was released earlier in this VHS coddball set.  One thing that is pretty cool about it, this little comic was included.  Does it feature Sam & Twitch in any capacity? If so this would supplant Spawn 1 as their first appearance.  Unfortunately these are so rare that I cannot track one down to confirm.  Also the Printing of the included Spawn 1 appears to be no different from the Direct or Newsstand we all know.

For those who think  Haunt should be in the mix too: 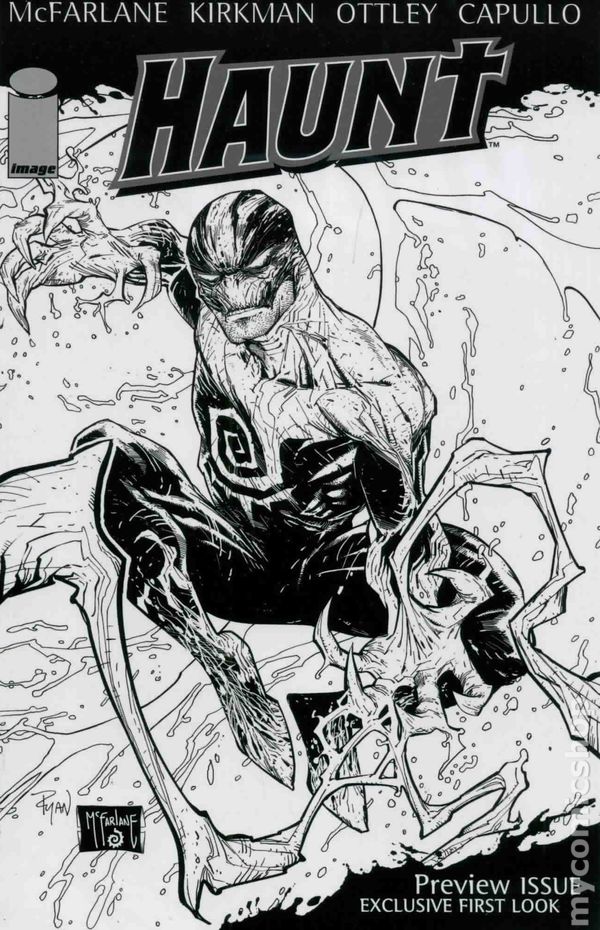 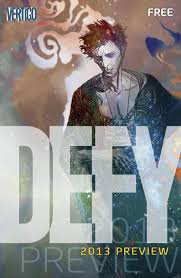 First appearance of the The Wake and others.  The Wake will eventually be made into a film.  When it does people will realize it was previewed in this throw away.  Lucky for you that knowledge will already be yours!

Ok even I cannot confirm this one but Danger Mouse’s first American Comic appearance is in Count Duckula 3.  He appeared overseas earlier in Annuals and the magazine Look-in.  To my knowledge this issue contains his first printed comics outside of Look-In.  So why should you care?  New shows are coming! 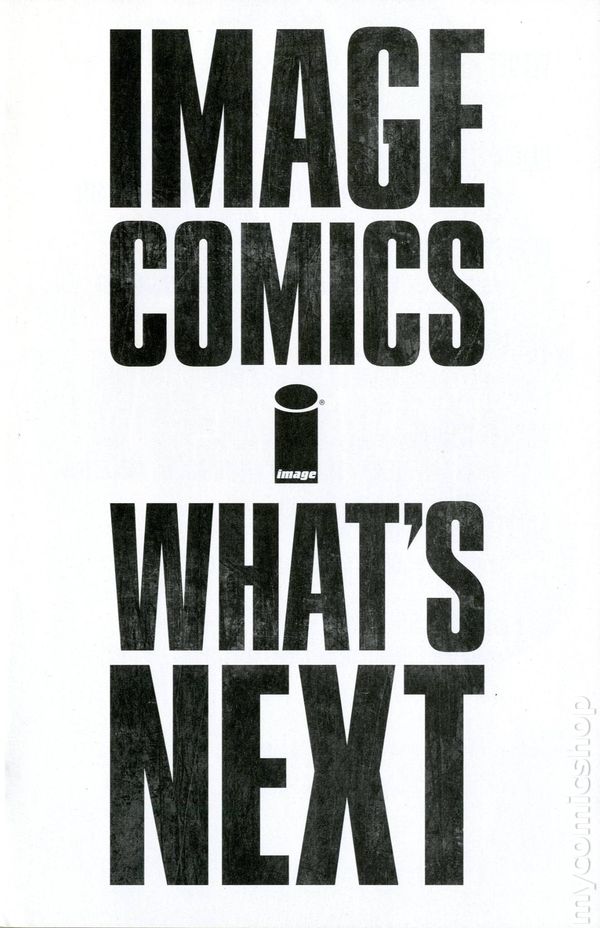 So  Rat Queens is hot hot hot!  Personally I’m lukewarm on it.  Don’t get me wrong it has potential but it’s a newbie and that makes me cautious long term despite TV news.   This one is already gaining traction on the back issue market and is similar to The Image Winter Special relationship to the Walking Dead.  It prints a Rat Queens tale that has yet to printed elsewhere. 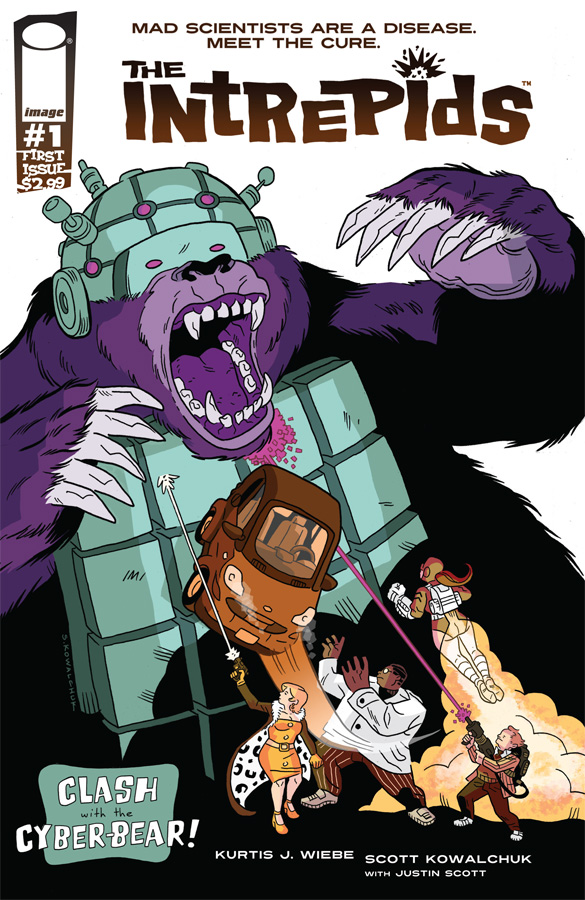 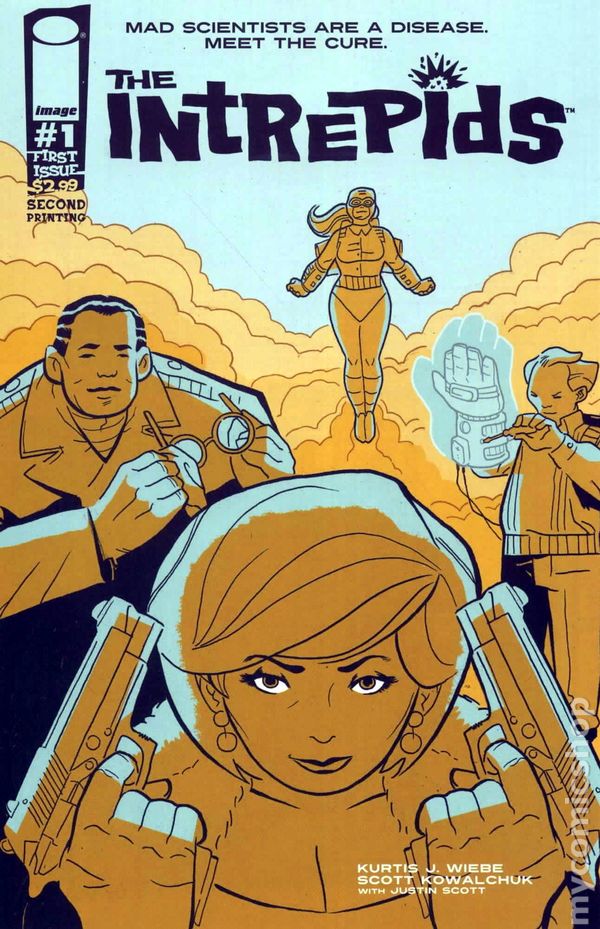 Interest could spark in all of Mr. Wiebes work.  These are affordable but there is an Emerald City Con Variant which is tougher to track down. 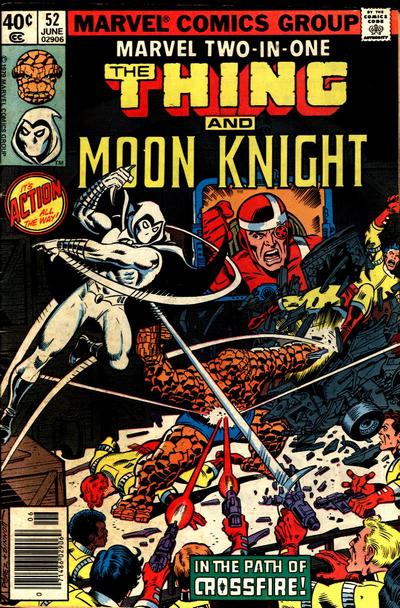 Darren Cross is the Ant-Man villain?  Who?  Oh the guy who appeared in fewer issue than Kurse.  Marvel sure loves some obscure antagonists.  Darren first appeared in the already pricey Marvel Premiere 47 & 48 so they should already be on your list.  Since Crossfire is related to Darren Cross he could end up filing a role akin to Crossbones in the Winter Soldier. 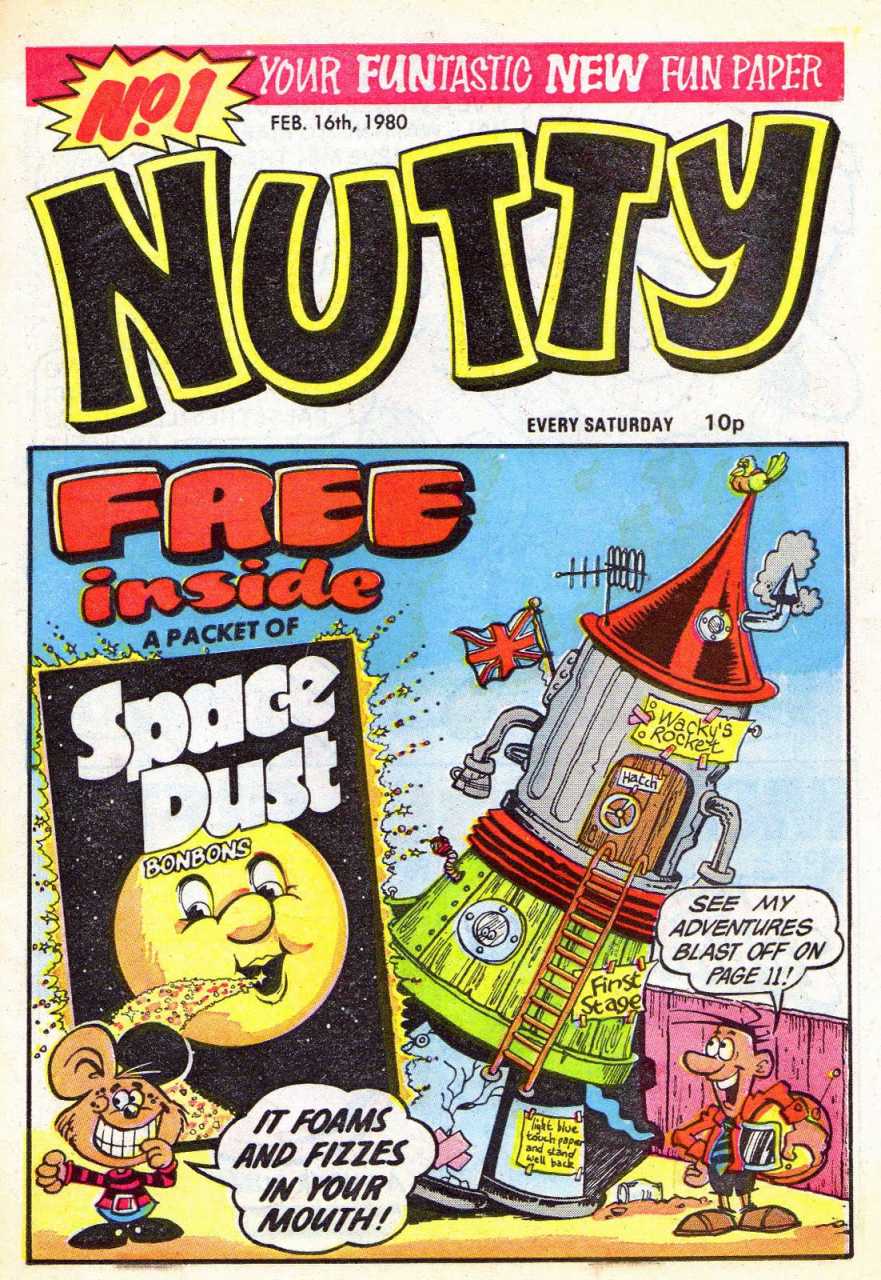 If the return of Danger Mouse is possible why not Bananaman? 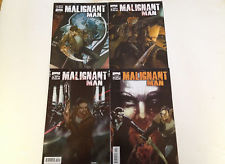 Unfortunately Fox has not picked up a gem.  These  will be tough to track down as it is a few years old and the demand created by it’s limited availability will bump up online prices.    First to market may have already passed by the time you read my article  as news broke days ago.  Sell now if you have em’ but I would invest my time in other bins. 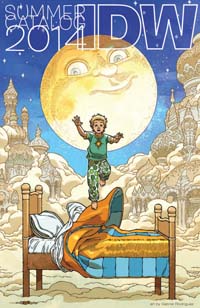 Another preview has a two page spread of V-Wars!  With a show coming this one could explode.