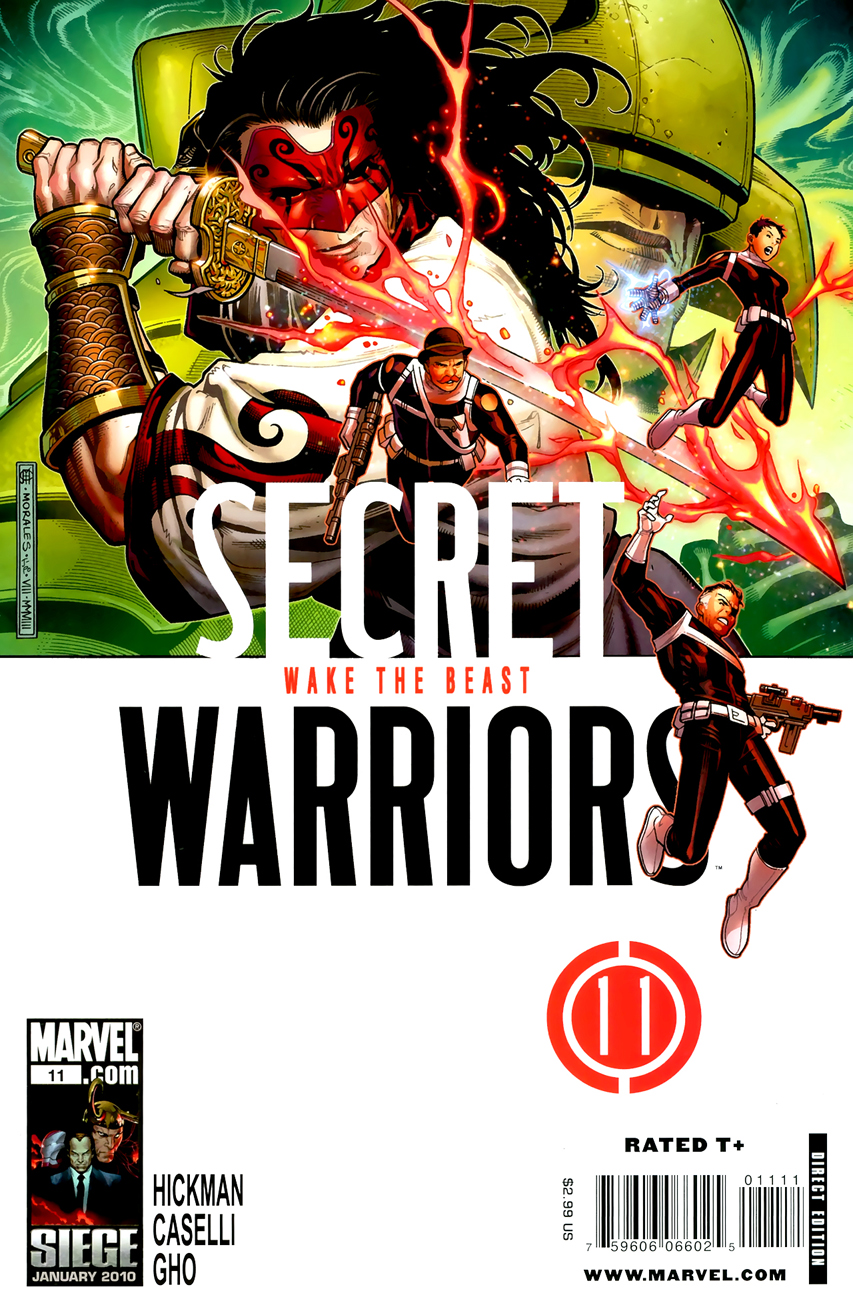 I was expecting Hydra to cause Agent Carter all the problems a secret agent can handle. But it appears the secret organization  Leviathan has taken  on that role.  So who or what  is Leviathan? Leviathan’s are the Chitauri ships first seen in Nova and the  Avengers film. But there is also an evil organization from Secret Warriors called Leviathan. Are they connected? Time will tell. Buy this now though. It’s cheap and if Quake become a fan favorite on TV, how long do you think it will be before more of her early appearances dry up? 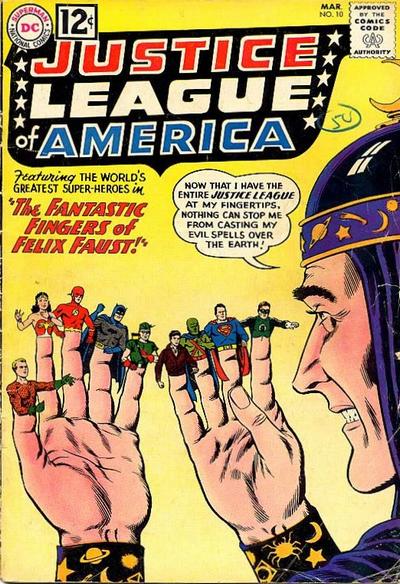 Constantine continues to impress and now it’s been announced that the villainous Felix Faust will be making his TV debut. Here is his first appearance. 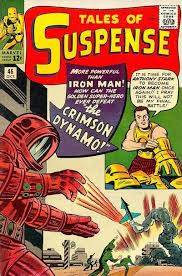 Agent Carter was surprisingly good. With nods to The Whizzer and Roxxon, the writers seem set on using Marvels rich history to fill episodes. Even Anton Vanko ( father of Whiplash!) makes it into the mix. This is his first appearance as Crimson Dynamo 1!

The Sword of Shannara 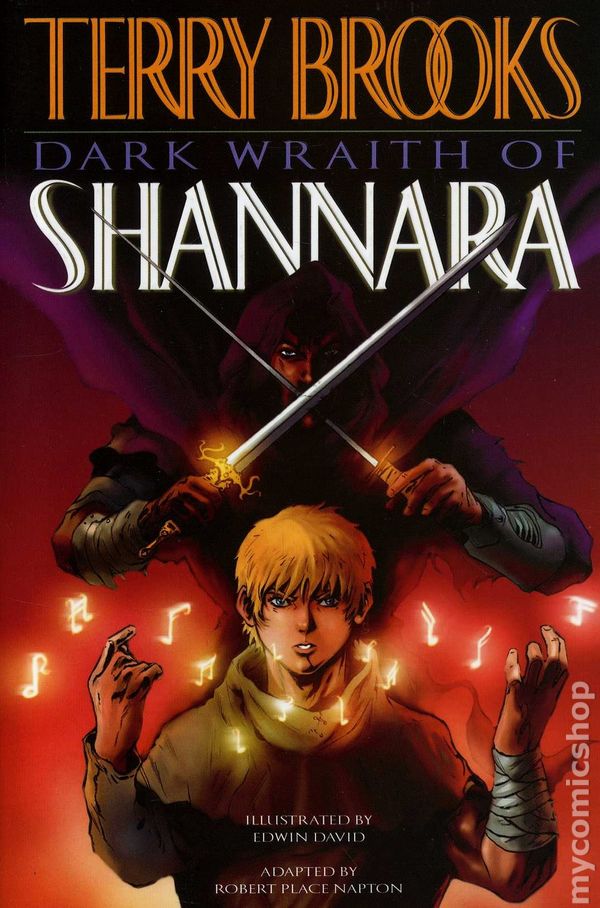 To date this is the only comic adaptation of any work from Brooks epic fantasy series, soon to be an MTV show.

The only other adaptation was a serialized comic strip by Gray Morrow from February to April, 1978. Unfortunately it’s hard to tell what papers printed the Best Seller Showcase. At this point I can confirm the Birmingham News and Chicago Tribune as publishers. The Best Seller Showcases were syndicated comic versions of novels by some renown authors. It didn’t last. To date they are the only comic version of The Sword of Shannara but it’s  likely that any newspapers that are found will be in poor condition. It is interesting to note that the original art for Morrow’s work was auctioned off in the mid 2000’s. 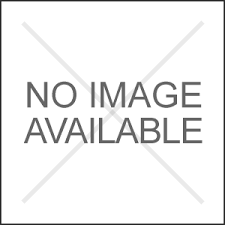 Overstreet actually lists these so they do exist. Apparently issues ( 12-19? ) collect Chicago Tribune comics. If this does exist it would be the only reprinting of The Sword of Shannara in comic book format.

Note: Heavy Metal printed excerpts from The Sword of Shannara in early issues with art by Hildebrandt!

A recent post within an online speculation community inspired this next group. EC comics continue to rise in value as high grade copies become increasingly more difficult to find. Though the next few works are not comics they are key for both collectors and comic historians. 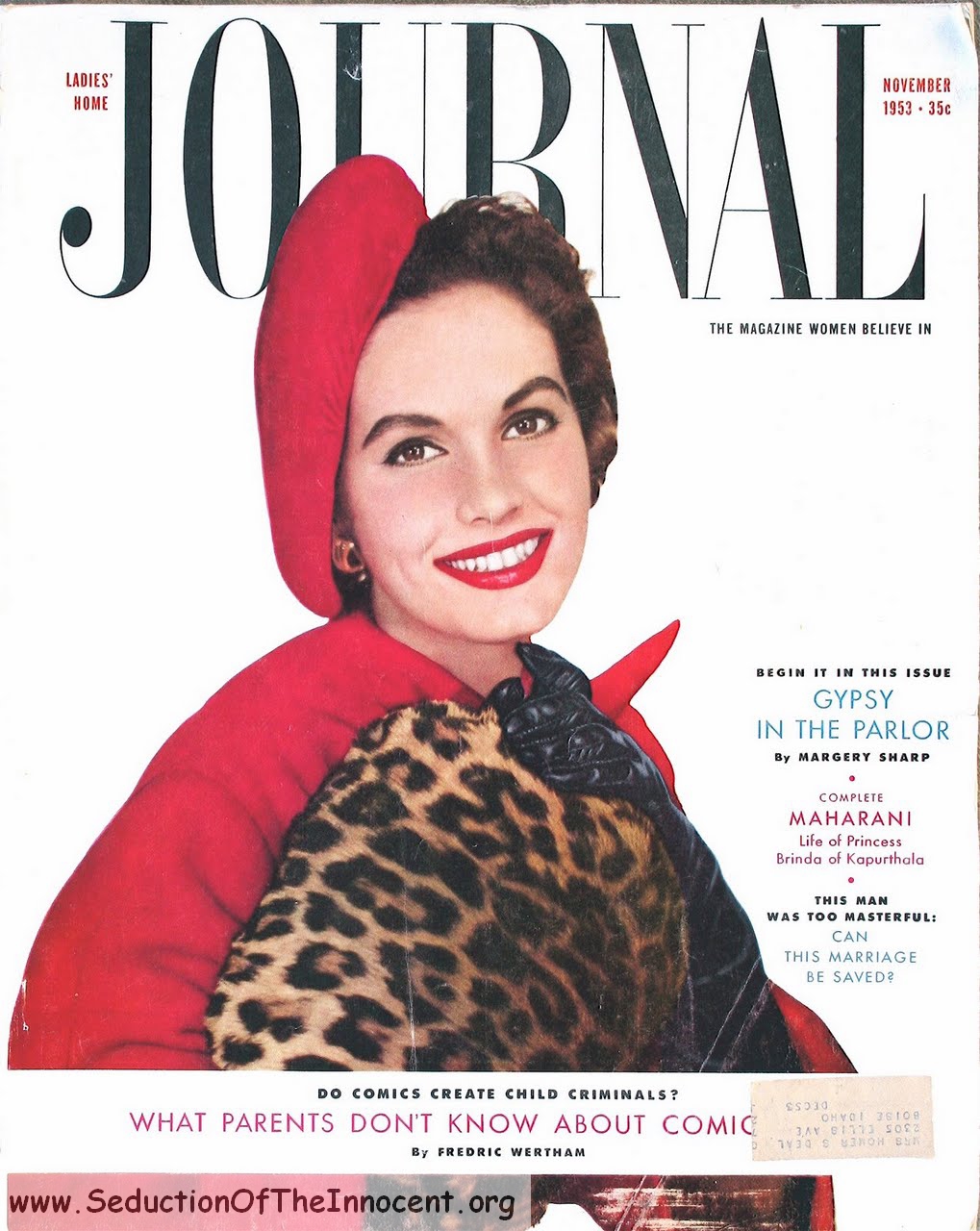 Frederick Wertham is a historical enemy of  Sequential art. His book, Seduction of the innocent ( a comic collectible in its own right ) set comics back for decades. The mass hysteria it caused pretty much gave EC the knockout blow. There were a few publications that predated his novel and they are bonafide comic collectibles. 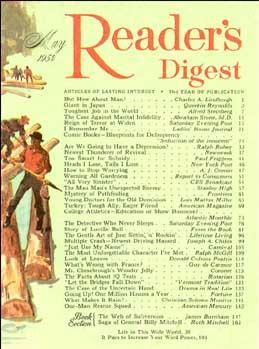 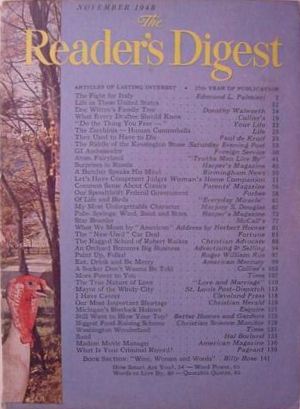 Taking from Seduction of the Innocent we begin to get an understanding of Wertham’s misguided view comics.

Saturday Review of Literature May, 1948 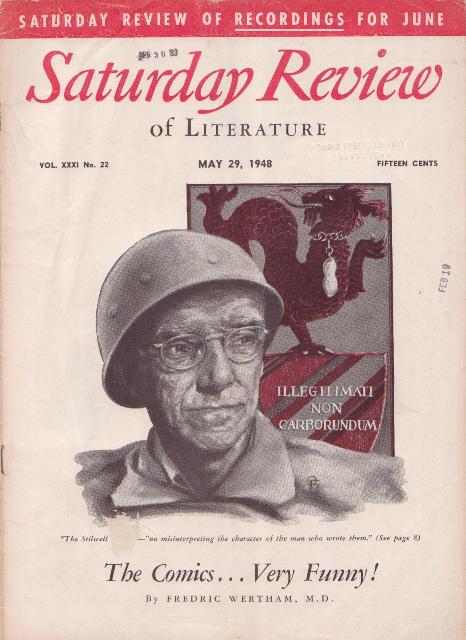 To my knowledge this is Wertham’s first publish work on Comics.

The Adventures of Snake Plissken

Who would have thought that Marvel holds the honor for the first comic appearance of Snake Plissken? 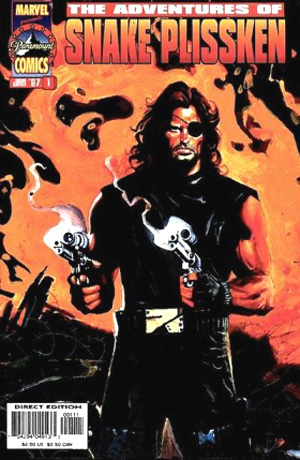 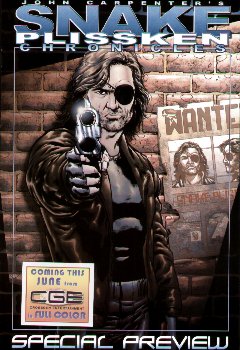 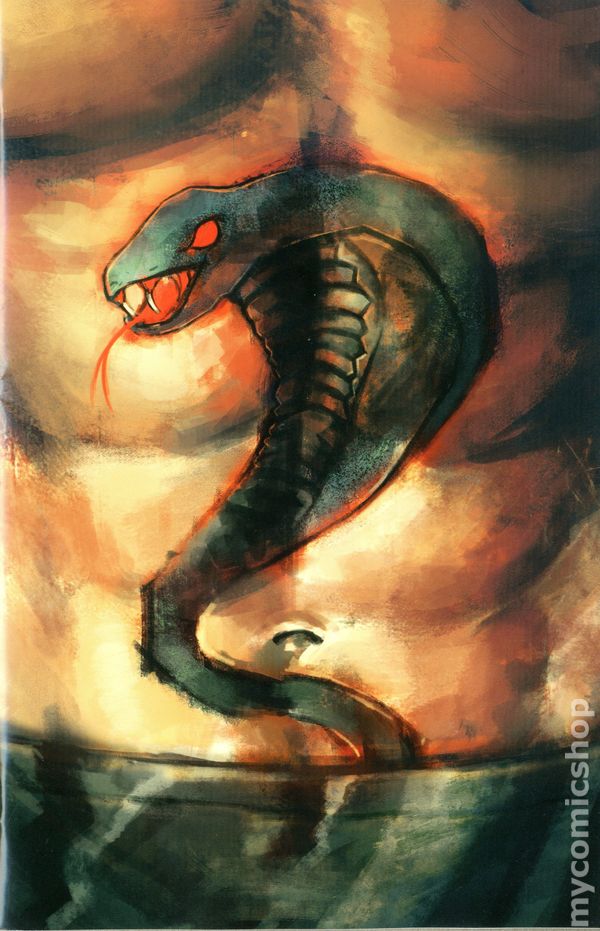 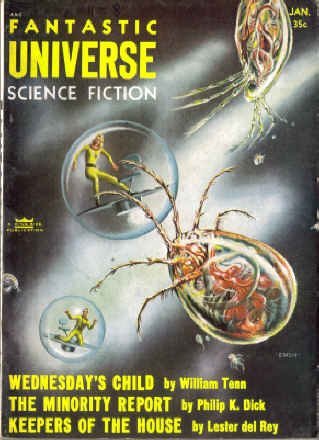 With a Show based on PKD’s powerful sci-fi masterpiece coming soon it’s inevitable that collectors will seek out early publications.

Rumors surrounding the upcoming Dr. Strange film have hinted at the possibility of the introduction of parallel universe into the Marvel films universe. Since Reed Richards is locked up by another studio how else would they possibly introduce the Negative Zone and why is the zone important? In Civil War Reed creates a prison for unregistered heroes called Prison/Project 42. As Cap 3 is titled Civil War it’s time to start thinking about important comics related to the event. Key issues concerning the prison included: 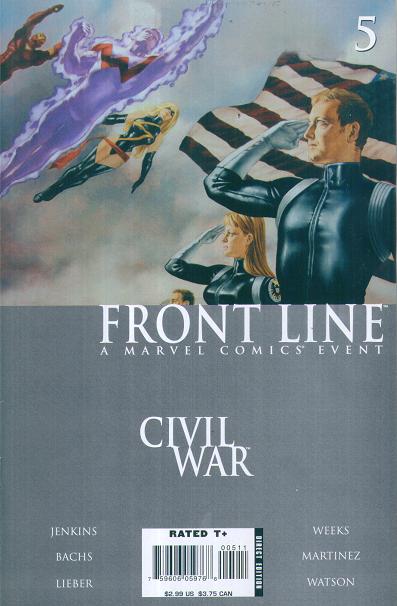 and Fantastic Four/Foes 5 ( first appearance of the prison ) 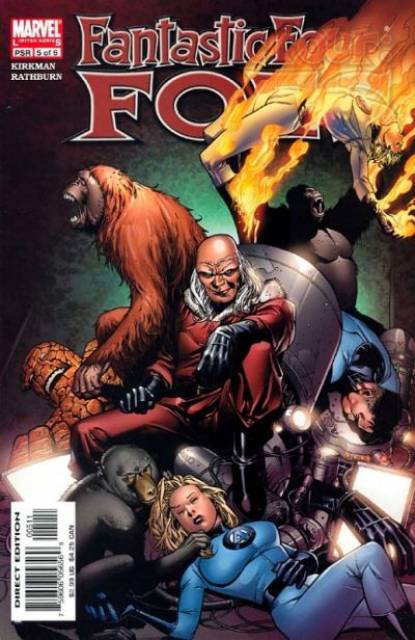 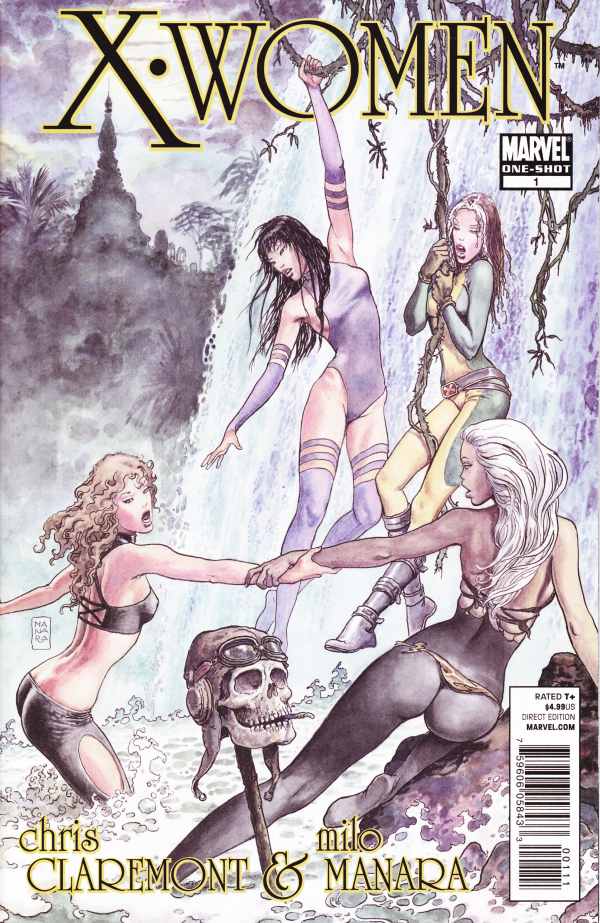 It must be the Milo Manara effect because this one has become a tough find. 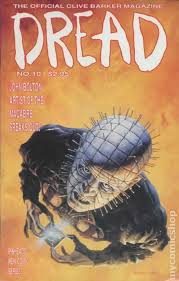 This rare item has the distinction of Being the first publication to print John Bolton’s cover for Army of Darkness 1 by Dark Horse.  With a show coming it may prove to be the first appearance of Ash.  The only other contender is Dark Horse Insider 6 which I have mentioned before.  At this point it looks like they came out at the same time.

Ghost in the Shell Speculation

Issue 44 has the rare Ghost in the Shell mini comic and issue 66 is a later cover! 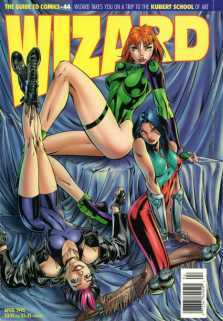 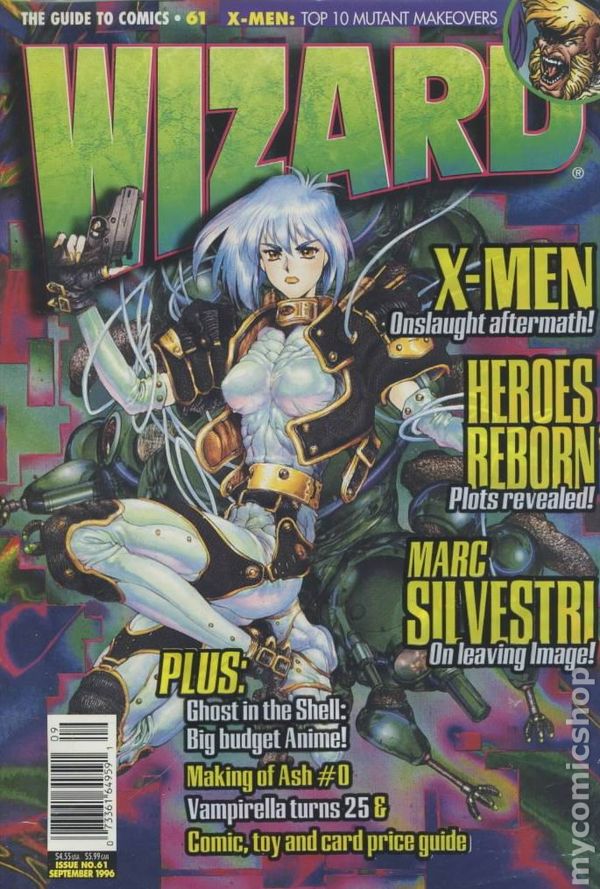