These days variant comic covers are the chase cards of the comic market.  Personally I don’t seek them out unless I can find them for cover or at a reasonable price.  This rarely happens.  Most comic stores make a lot of their weekly profit from selling these issues to their local customers or online.  Whatever your collecting/investment strategy, you cannot deny that publishers who limit the availability via print run do so because it helps them sell comics.  I know many dealers, store owners and collectors who wish they would just go away but that will never happen.

The following variants are the ones I would invest in:

This issue by Snyder and Capullo features the third appearance of Harper Row ( Batman1,7 ).  A lot of folks are betting heavy on earlier issues featuring Row thinking that she’s the next Robin.  Until her true first appearance is agreed upon I can’t recommend either issue 1 or 7 which both have extremely rare Sketch variants of their own.  This issue is intriguing because of its rarity along with it being the first appearance of Harper’s brother Cullen.  Cullen seems a bit unstable to me and who knows how much of an effect a vile, neglectful father may have upon him.  Cullen is also a homosexual teen who has experienced hate crime.  Little is known about him but Snyder has given him a complex background and that’s a good start when it comes to purchasing.
Value:  40 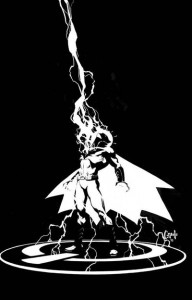 Grant Morrison returns us to the 666 universe where Damian Wayne is the Batman!  As one of the more popular dytsopian futures in comics, it’s no surprise that this issue is on this list.  Burnham’s cover is one of my all time Batman favorites! Though I love the fact that issue 666 of Batman Vol. 1 has no variant and is highly sought after, I can appreciate the value of this work, which stands out amongst many other DC titles. 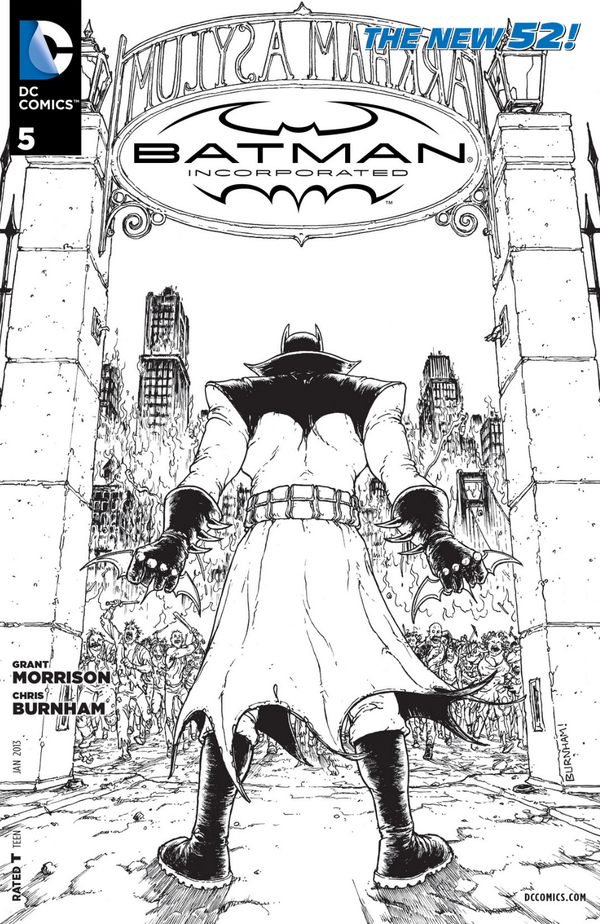 One of my favorite new comics, Thor God of Thunder continues to impress with great art and storytelling.  If I were writing the Thor films I would make sure to factor Gorr the God Butcher into any future Phases.  If you read comics long enough you can sometimes feel as if you have seen and read everything so it’s a pleasant feeling when something fresh comes along! 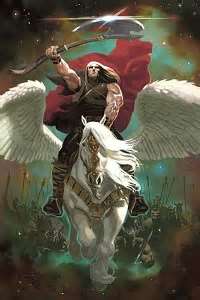 Loki will go down as one of the earliest and most successful Marvel Films characters so when he was killed of it puzzled me until they brought him back as Kid Loki in this issue of Thor! 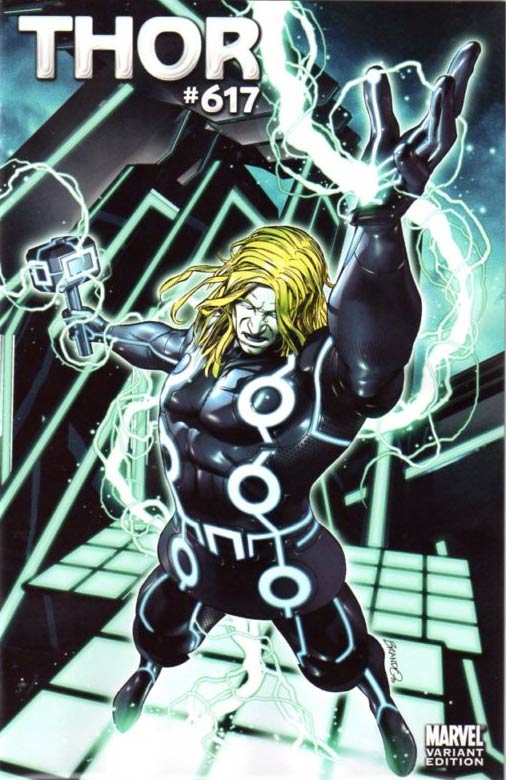 Ok so recently I have been trying to convince people who care that Damian Wayne’s first appearance is NOT in this book but in issue 656 of Batman.  You see Damian only appears in shadows in this issue.  We don’t see his face until the following issue.  With his death making national news it’s become clear that Bruce’s son has resonated with readers and collectors.  Until the masses agree that 656 is his first this is the one to buy and it features an outstanding variant cover by an industry great! 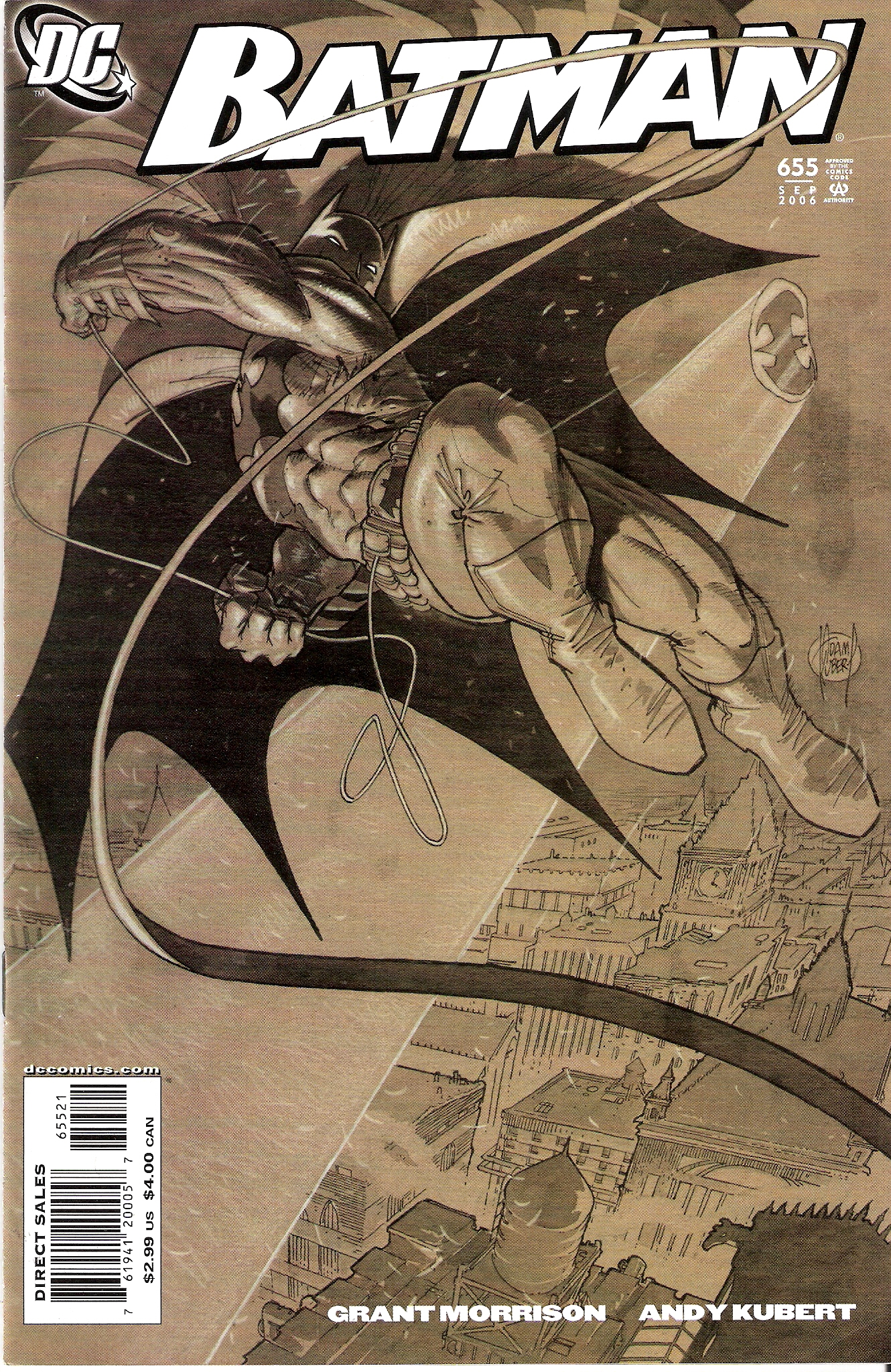 Thanos is the big bad villain in the room over the next few years and with a GOA film coming in 2014 any combination of the two equals a wise investment.  These can still be found lurking in back issue boxes.  It’s an undervalued comic with lots of growth potential. 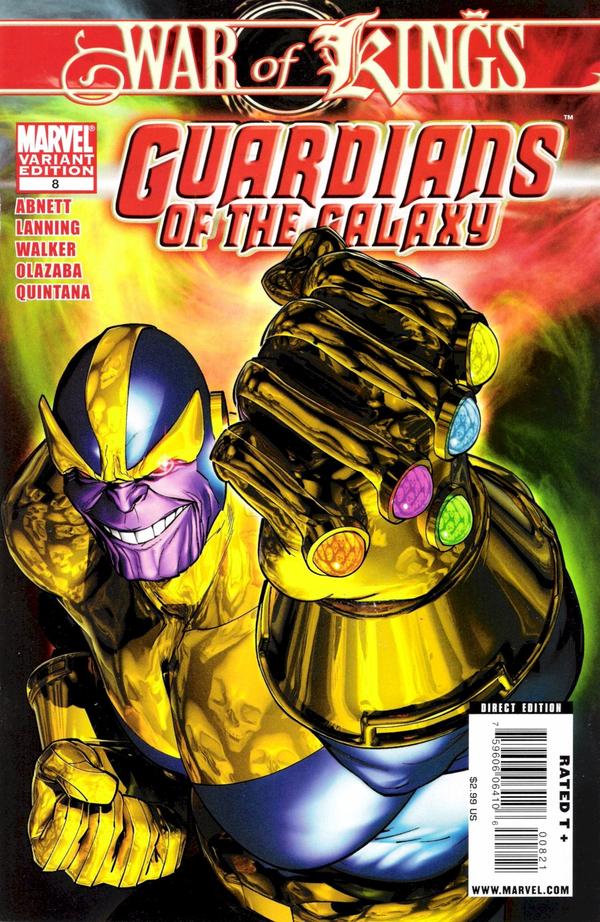 So earlier this month I recommended these two in another article and here is why-It’s still unclear how the Age of Ultron will turn out but we all know the recipe for success in sales can easily lie in how well you construct your final act.  Rumor has it there is a super surprise ending to this series penciled by Joe Q.  If it pays off then these are back issue gold.  If not well….. 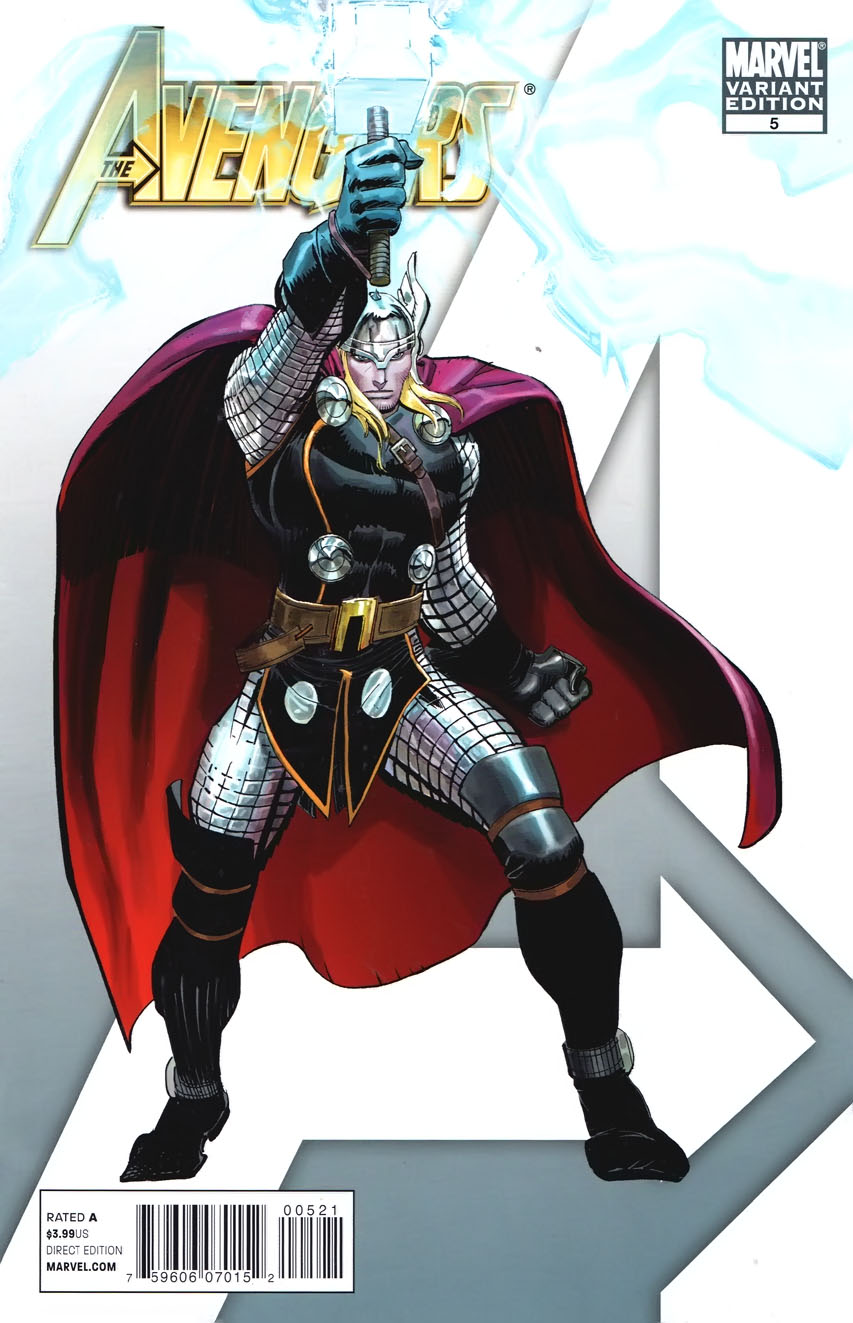 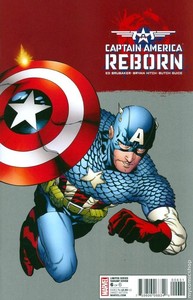 Last month I said to grab issue one while cover was still an option.  Did you?  If not then you are now paying triple cover.  This one has legs as the game looks to be a hit and the comic is amazing. 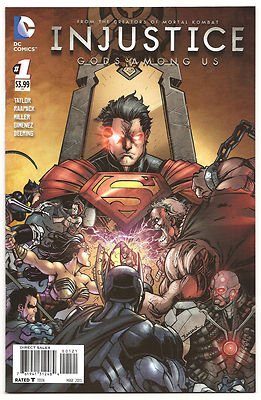