Here’s a small sampling of the comics I like this month and no I am not spending money on the insane cover price DC is asking for the Harley annual that smells like weed.

Looking for Ultron keys?  Scoop up these Perez Classics before it’s too late. 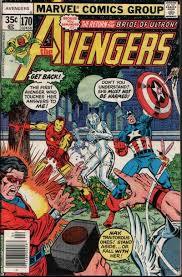 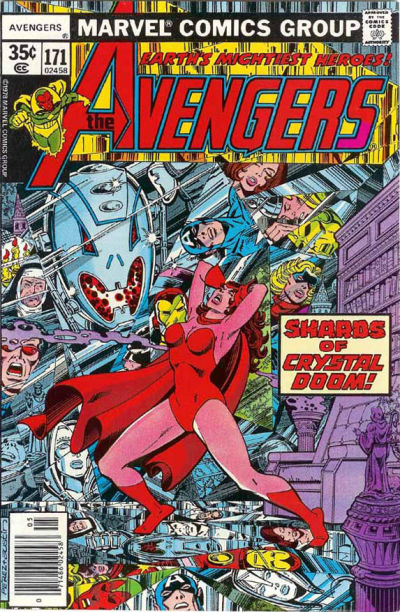 Ultron doesn’t appear in the Avengers again until 202.

That sure looks like Klaw in the Avengers 2 trailer and he’s not the only reason to hunt down this key Black Panther book ( first Vibranium! )  The market is already wise to this one so prices are going to be high but it is a pretty safe bet.  Ya might be tempted to sell now with Marvel’s big phase 3 news but Black Panther key books are only going to rise in value  due to the broad appeal of this character. 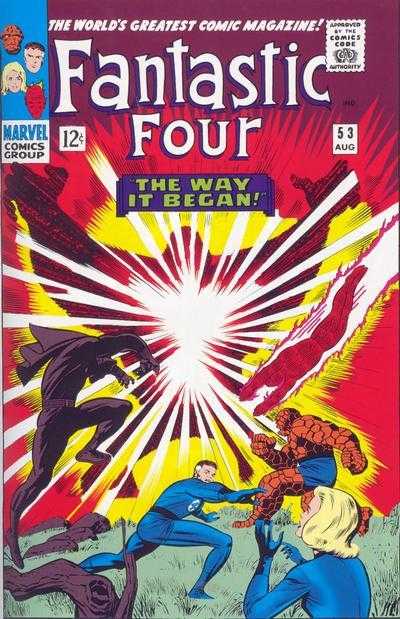 Upcoming events from Marvel look to incorporate their own multiverse like story lines.  The High Evolutionary created one of those worlds here. 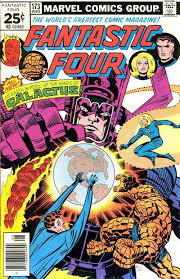 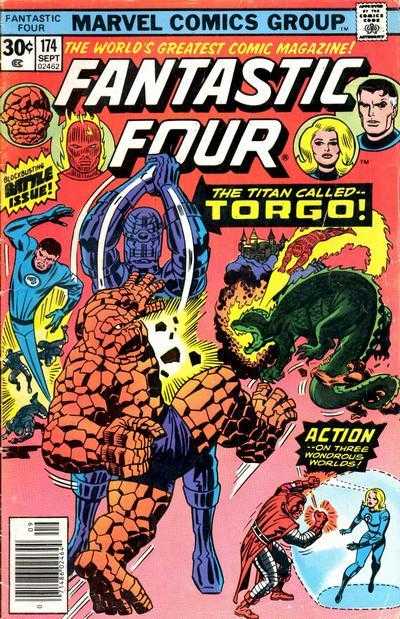 Let’s get a head start on the Suicide Squad film speculation.  Here are the first appearances of some of the more obscure members: 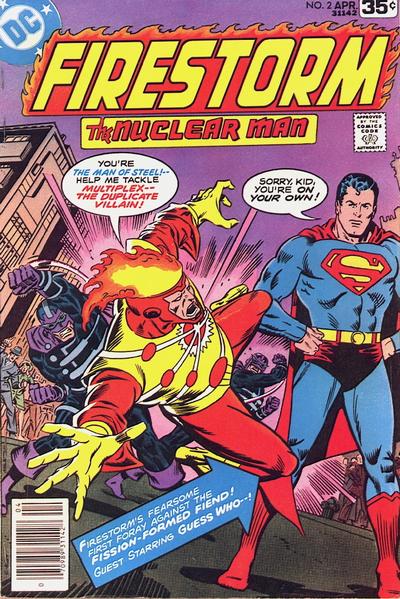 I cannot believe how many Firestorm comics are fast becoming key DC books! 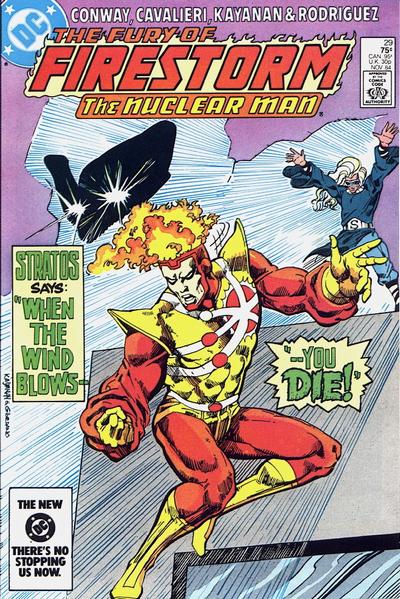 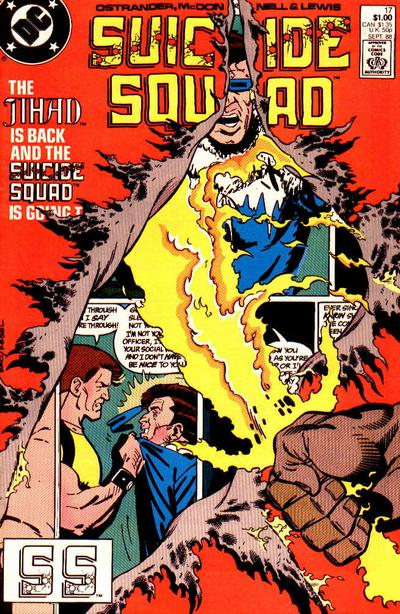 God this is an awful cover! 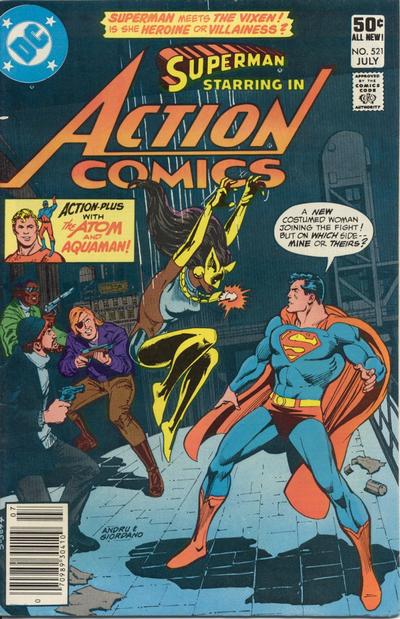 And some other last minute comics…

Are you looking for the spot where Carol Danvers appeared as Captain Marvel for the first time?  She appeared on the cover to this freebee months before Avenging Spider-Man 9 and issue one of the regular series. 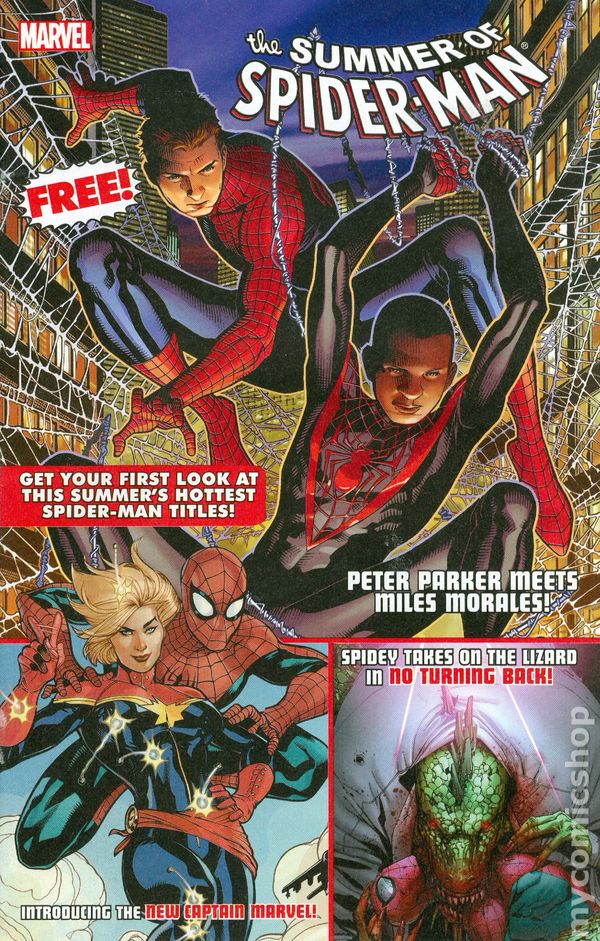 With the announcement of the Infinity War films Marvel has thrown down the gauntlet for speculators!  While others are throwing away money on comics like the Infinity War 1-6 series ( which might just prove to have no connection the films other than the title ) I’m betting on cheap back issues like this. 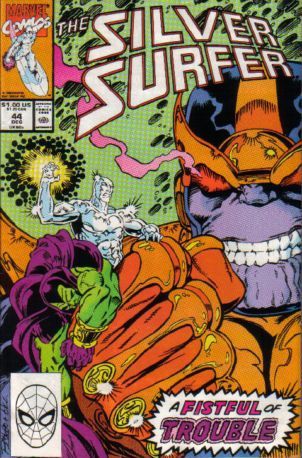 DISCLAIMER:   Please remember that the comics I pick here are not sure bets.  I only provide educated information.  Any investing market represents an element of risk.  Buy and sell carefully.