Here’s a fun and quick list of comic related properties that have roots in earlier novels and publications.  Based on printing and rarity some may be worth something to you especially if you are a completest like am or simply want to speculate on connections to upcoming  film/TV adaptations.  As always any added info is greatly appreciated and  helps all who enjoy comics. 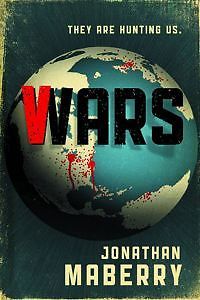 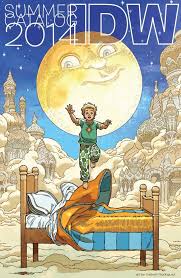 The TV show has been renewed for a second season and gets better every week.  In a world where many speculators are seeking the quick flip certain comics now screams hold.  The first edition  book on the other hand is still cheap enough. 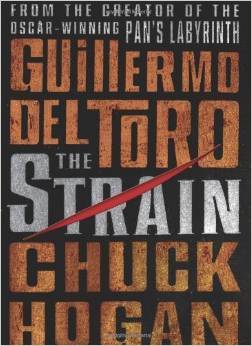 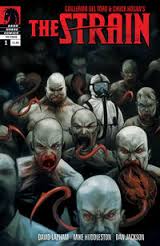 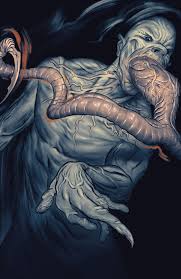 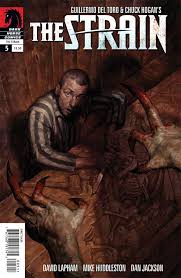 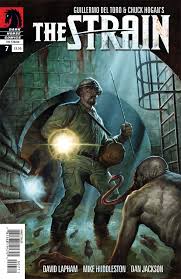 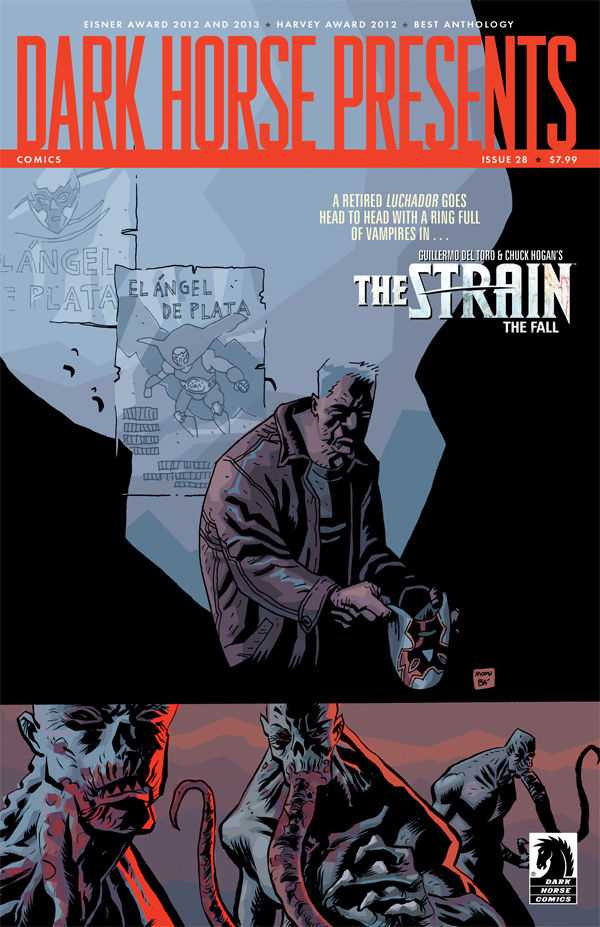 At the end of the day no one really knows what the new film is going to be about but speculators are already wondering.

The Courtship of Princess Leia by John Wolverton

No one is talking about the Witches of Dathomir this week but one can hope. 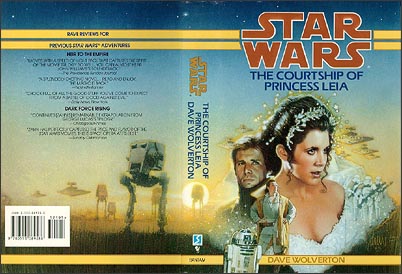 The latest rumor focuses on the Sith Inquisitors and the possibility that they are the enemy in the new film.  The new animated show seems to support this.  The idea of the Inquisitors has been around for some time but it remains to be seen how much inspiration will be taken from an expanded universe Disney states is unrecognized.  My research on this continues and is admittedly incomplete: 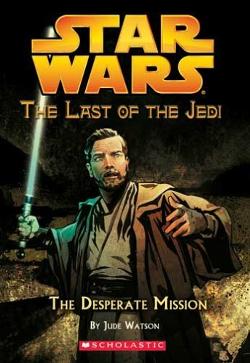 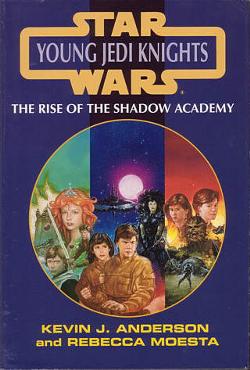 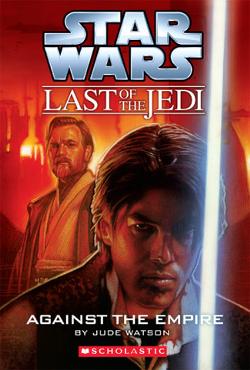 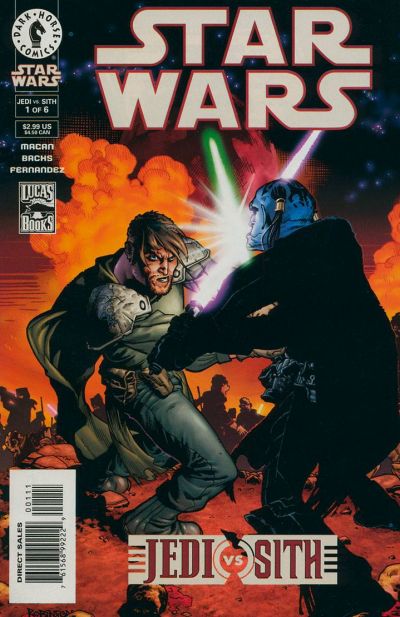 The earliest example of an Imperial Inquisitor I could find is Inquisitor Tremayne who first appeared in the Galaxy Guide 9: Fragments from the Rim is a supplement to Star Wars: The Roleplaying Game published by West End Games. It was written by Simon Smith and Eric Trautmann and was first published in 1993. 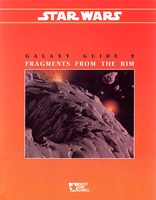 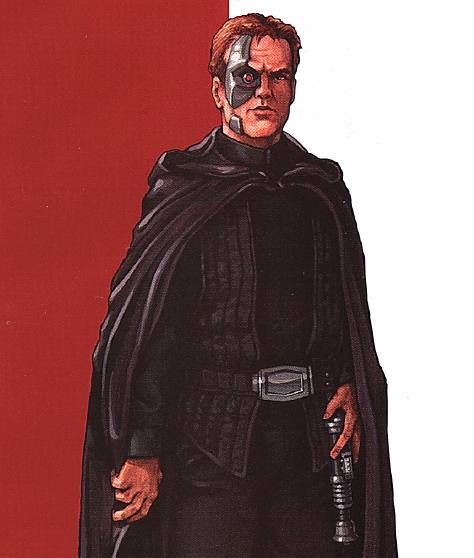 Another rumor puts Palpatine back in the driver seat at the franchise’s top bad guy!  He first appeared here 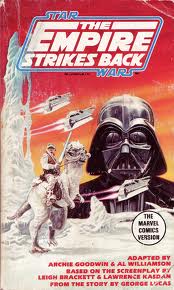 Then there’s the idea that Ania Solo will play a central role.  She first appeared here

Daisy Ridley has been cast and signed for three films and some of the elements of her character coincide with the plot of Legacy vol. 2 from Dark Horse.

In this comic she’s being hunted down by Darth Wredd who looks an awful lot like that leaked image of a possible Sith Inquisitor. 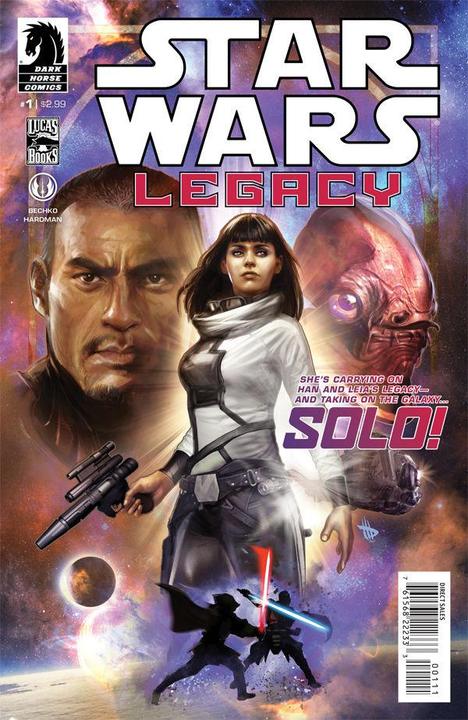 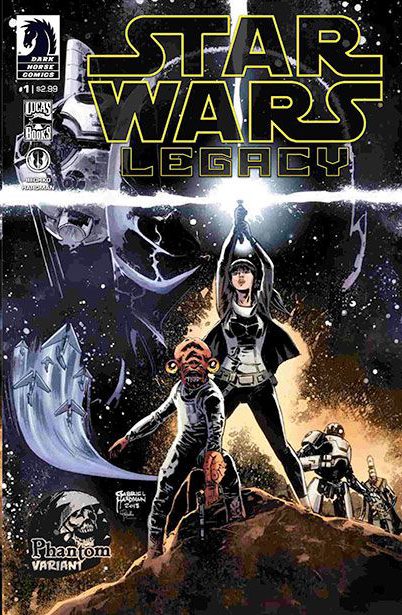 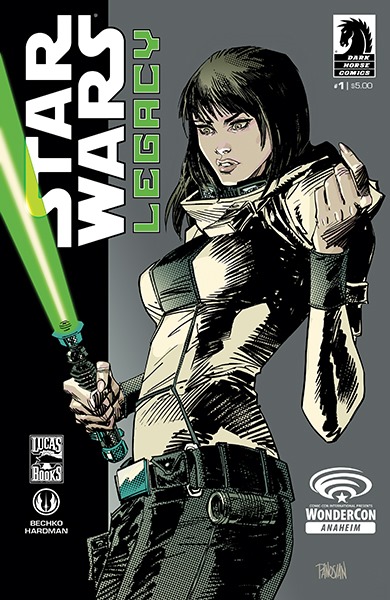 A Wrinkle in Time

An adaptation of this classic is finally a go. 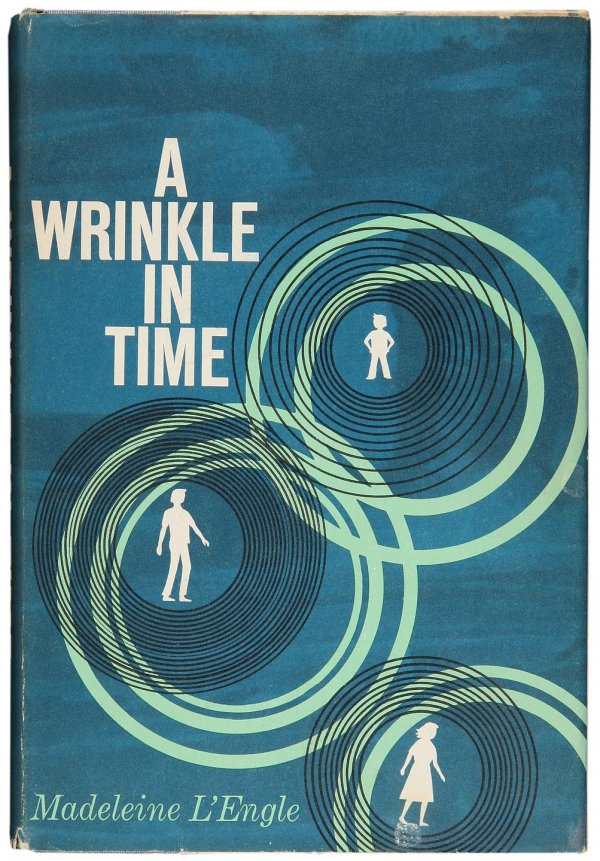 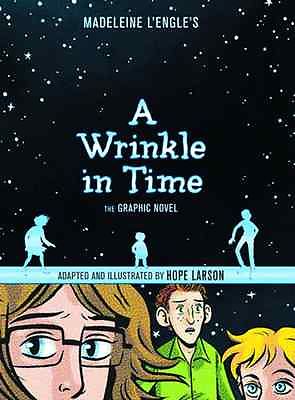 Dragons are all rage.  Thanks Game of Thrones… 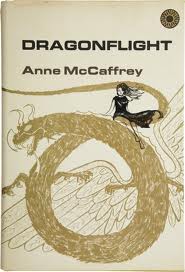 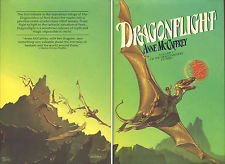 Early issues and the TPB will dry up ever second we get closer to opening weekend. 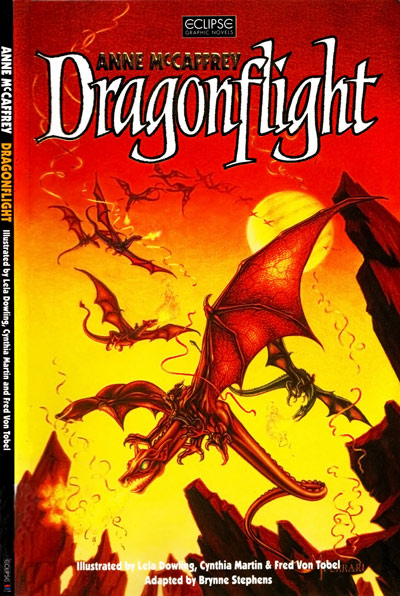 I expect the first comic run of Nightbreed to demand decent money down the road.  In case anyone is interested here are some related books worth looking at: 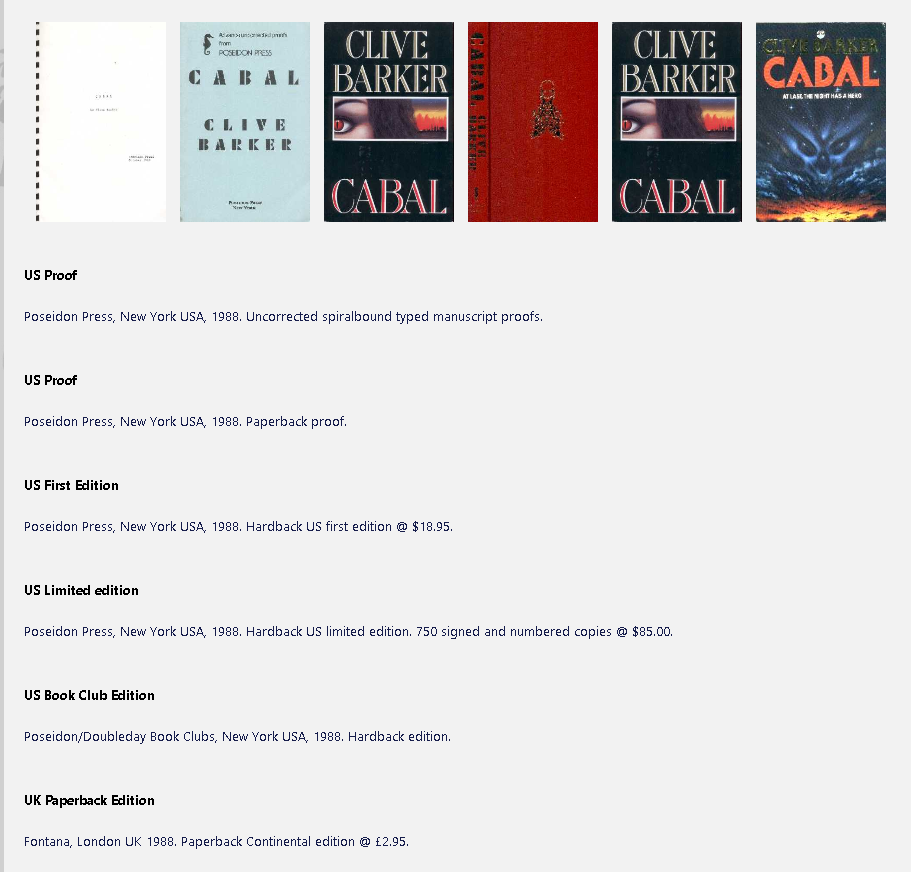 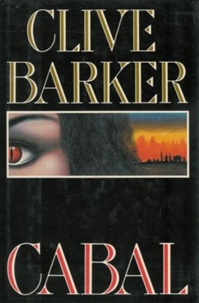 As far as the Nightbreed comics I have mentioned keys in the past but Issues 1,2,12, and the last issue of there series are all solid bets from the dollar bin.