Your New Look At The Death Of Spider-Man 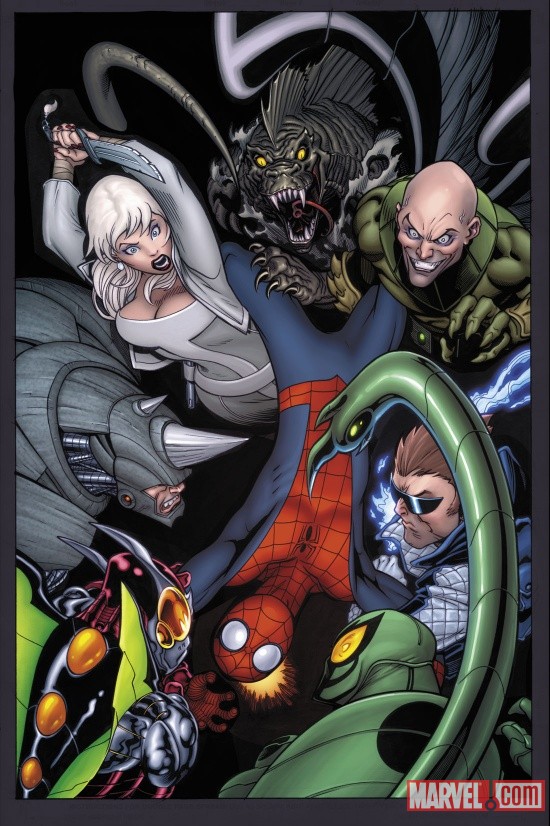 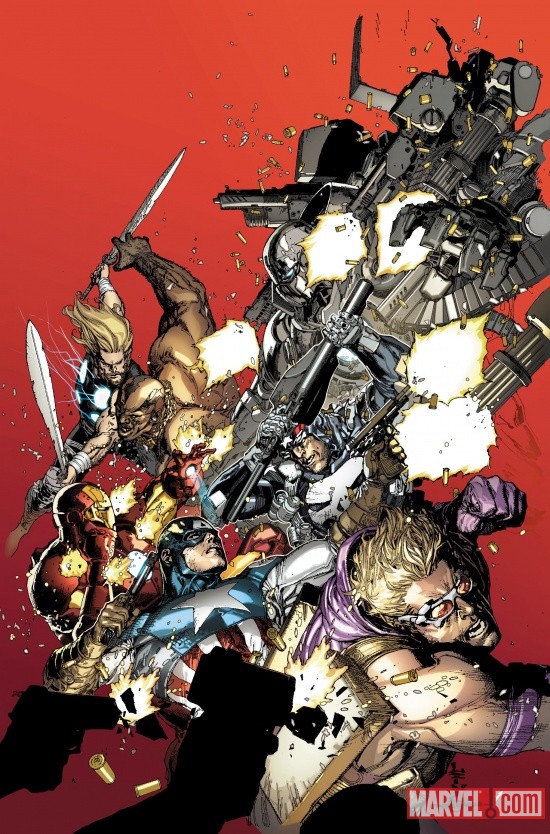 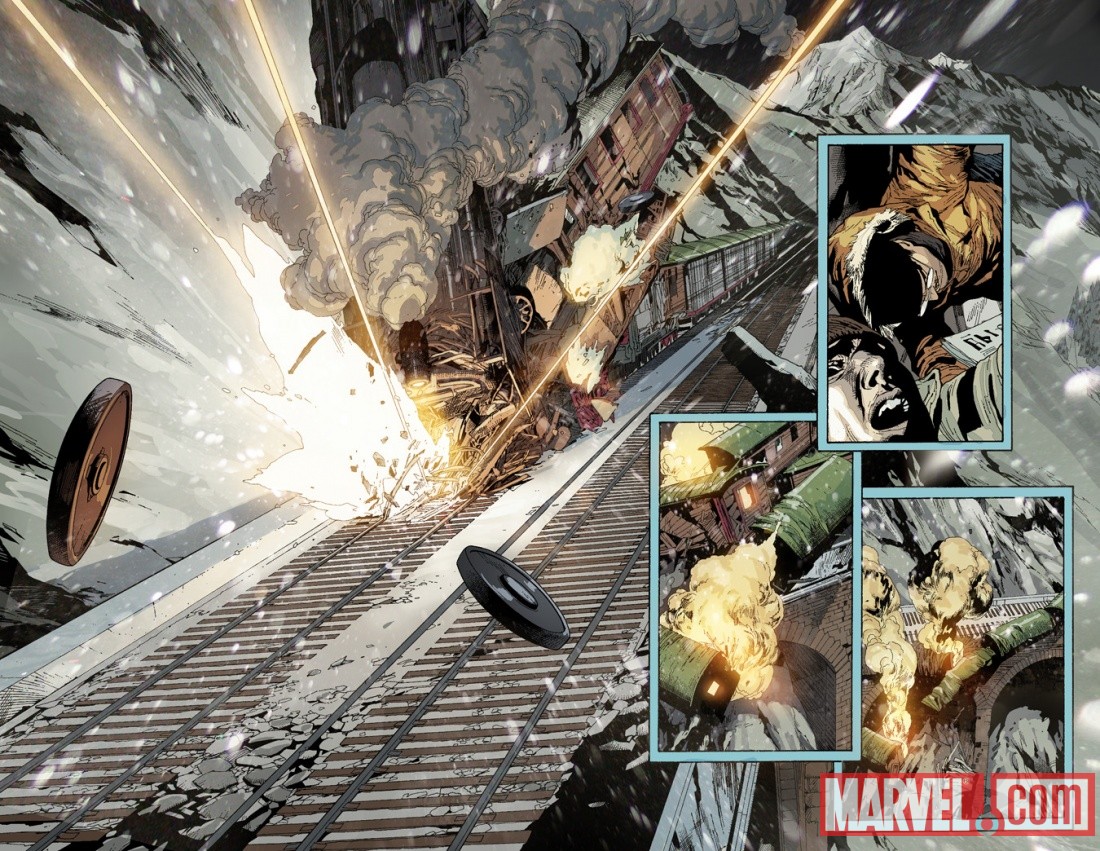