Marvel is proud to debut the variant cover to Ultimate Comics Spider-Man #157, from superstar artist Ed McGuinness! This. Is. It. The moment that will shatter the Ultimate Universe is here… and “The Death of Spider-Man” will leave no one unscathed.

“The Death of Spider-Man” launches this February in the pages of Ultimate Comics Spider-Man and Ultimate Avengers vs. New Ultimates. Don’t miss out on the one story that will redefine the Ultimate Universe! 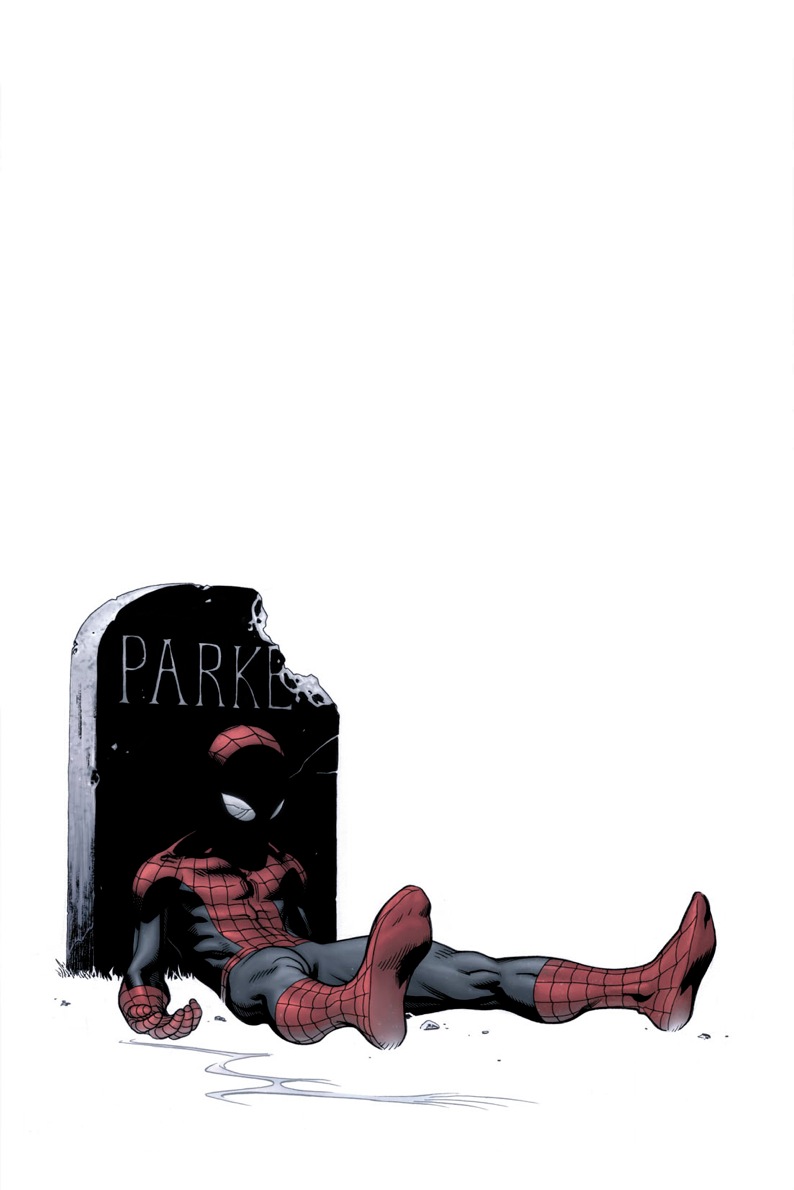 Pencils and Cover by MARK BAGLEY