The X-Universe is getting all wrapped around the latest of all Marvel events and their titles are showing it.

This week Norman Osborn’s Dark Reign has reached a monumental scale fulfilling his personal agenda, and the Marvel Universe must accept change. Norman is the man in control; now he’s after the west coast’s most valuable team, the X-Men, in Dark Avengers/Uncanny X-Men Utopia! Eisner-nominated writer Matt Fraction and legendary X-Men artist Marc Silvestri present the summer event no comic fan can miss! Norman ’s Dark Avengers have one mission, and that is to eliminate the Uncanny X-Men! In Dark Wolverine #75 , highly-anticipated writing team Daniel Way and Marjorie Liu, along with rising star artist Giuseppe Camuncoli, present Daken’s life as a Dark Avenger;  but has Norman Osborn recruited a feral sensing backstabber? The Dark Avengers are here to serve and protect America in Dark Avengers #6 written by Eisner Award winner Brian Michael Bendis and illustrious artist Mike Deodato! When you have a team of former super-villains, can they put their differences aside?

Marvel urges retailers to check all orders on all Dark Reign tie-ins, as they continue to sell out and generate buzz! 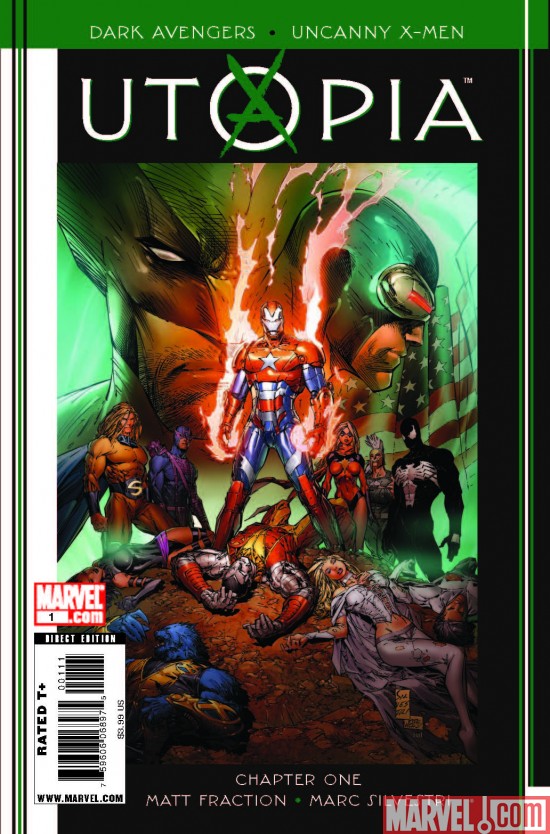 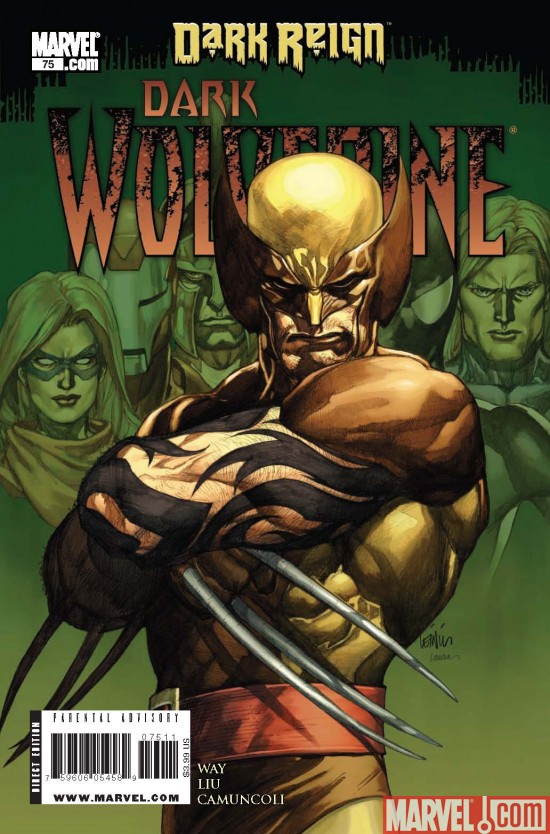 Pencils and Cover by NATHAN FOX