The God of Thunder is headed west! Marvel is proud to announce the Thor Goes Hollywood series of variant covers in honor of the Odinson’s upcoming feature film debut. Hitting comics shop just before the release of Marvel Studios’ Thor this May, the covers will see the Mighty Avenger recast in some of cinema’s most iconic roles.

“Fans couldn’t be more excited to finally see Thor hit the big screen and we feel the exact same way,” said Senior Vice President of Sales David Gabriel. “Having Thor pay homage to some of film’s most memorable onscreen moments is just one of the ways that Marvel hopes to broaden Thor’s appeal across all areas of popular culture.”

Marvel urges retailers to check their orders on these hotly anticipated variant covers as Thor continues to generate major mainstream interest in the months to come. No Marvel fan will want to miss the striking results when Thor Goes Hollywood this May! 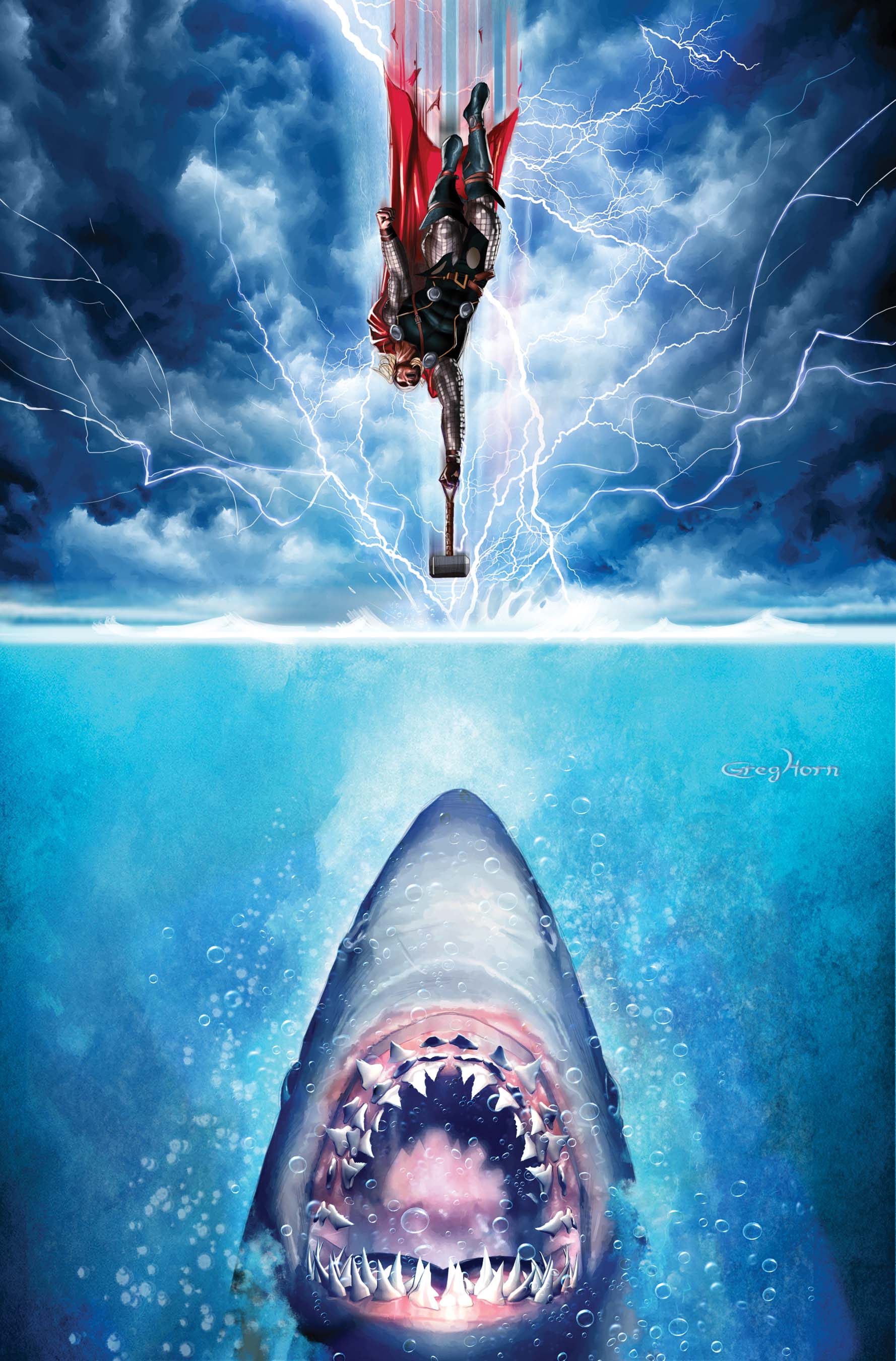 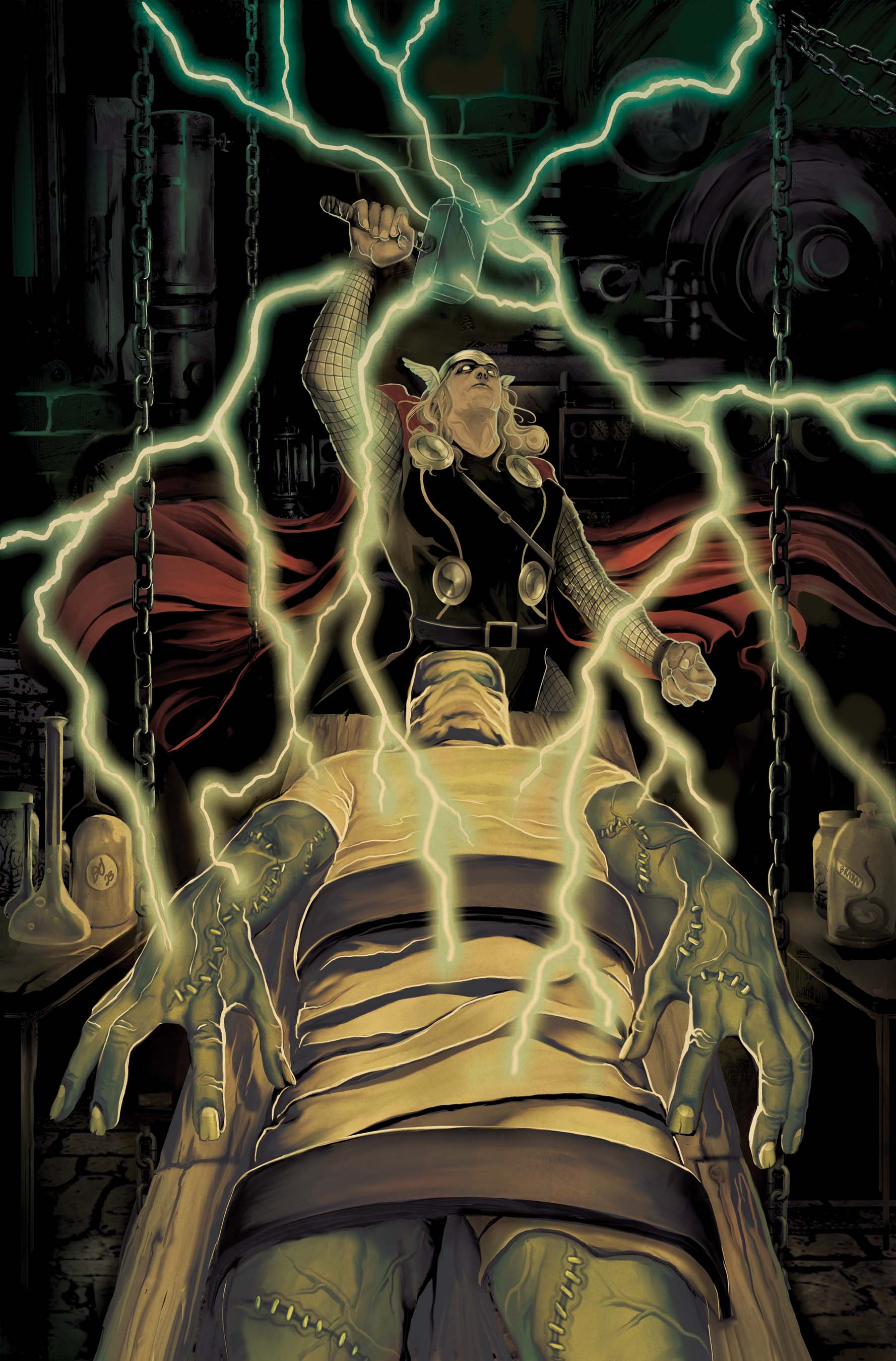 Pencils and Cover by ESAD RIBIC