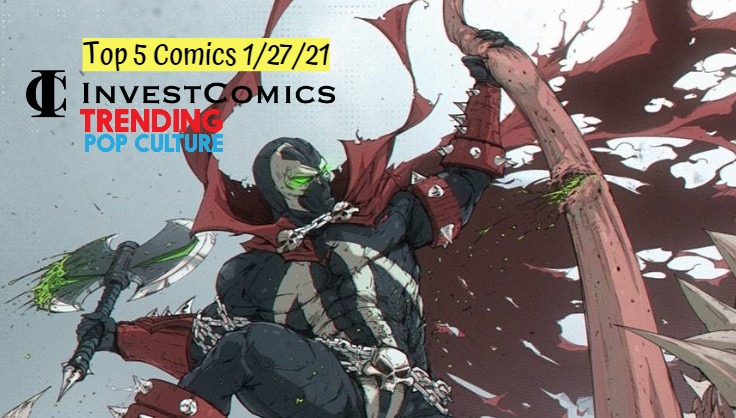 Wolverine #9 – The first appearance of Wolverine and Alien in (on) a Marvel Comic. Cover only, not interior. Cover art by R.B. Silva.
Spawn #314 – Not only do fans get the first appearance of a new Spawn-Team; Chain Gang, but fans will look at this variant from Tonton Revolver and ask themselves, “boy this cover looks familiar.” Maybe a semi-homage cover of Venom #3? You know, that overpriced modern comic containing the first appearance of Knull, that Venom #3.
Strange Academy #7 – A huge secret is revealed about the Strange Academy. Money laundering at the academy?? This hot series continues its torrid pace.
Fantastic Four #28 – Marvel promises a shocking return of a major character. The variant cover from artist Joshua Cassara is a definite keeper. It pays homage to Jack Kirby Fantastic Four #1 from 1961. The key part of this variant has an Alien crashing through the sidewalk. The first appearance of FF and Alien.
Captain Marvel #25 – Look for a possible first appearance in this issue. Writer Kelly Thompson and artist Lee Garbett.

Here are the rest of the trending comics and items headed your way this Wednesday from our flagship article; Hot Comics and Collectibles 1/27/21 (LOTS MORE there. Including Best Cover Art of The Week.) 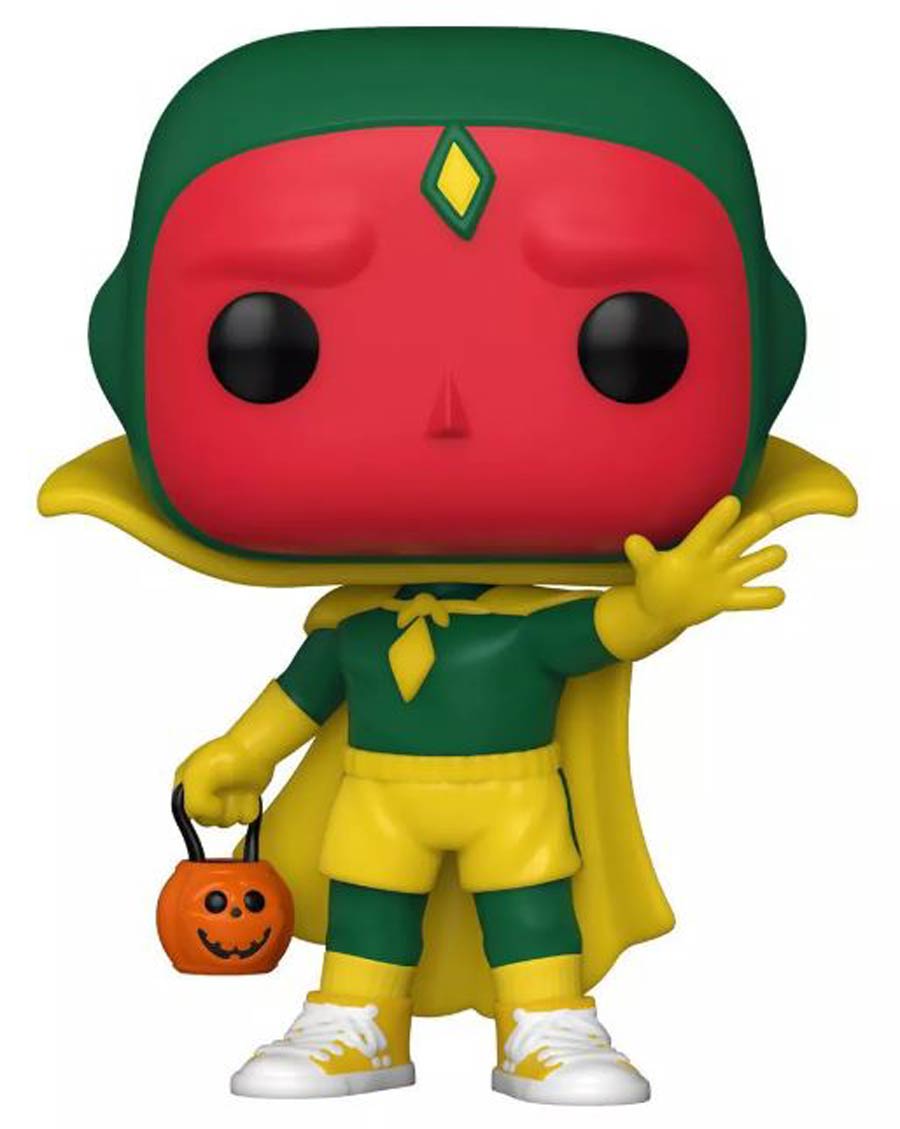 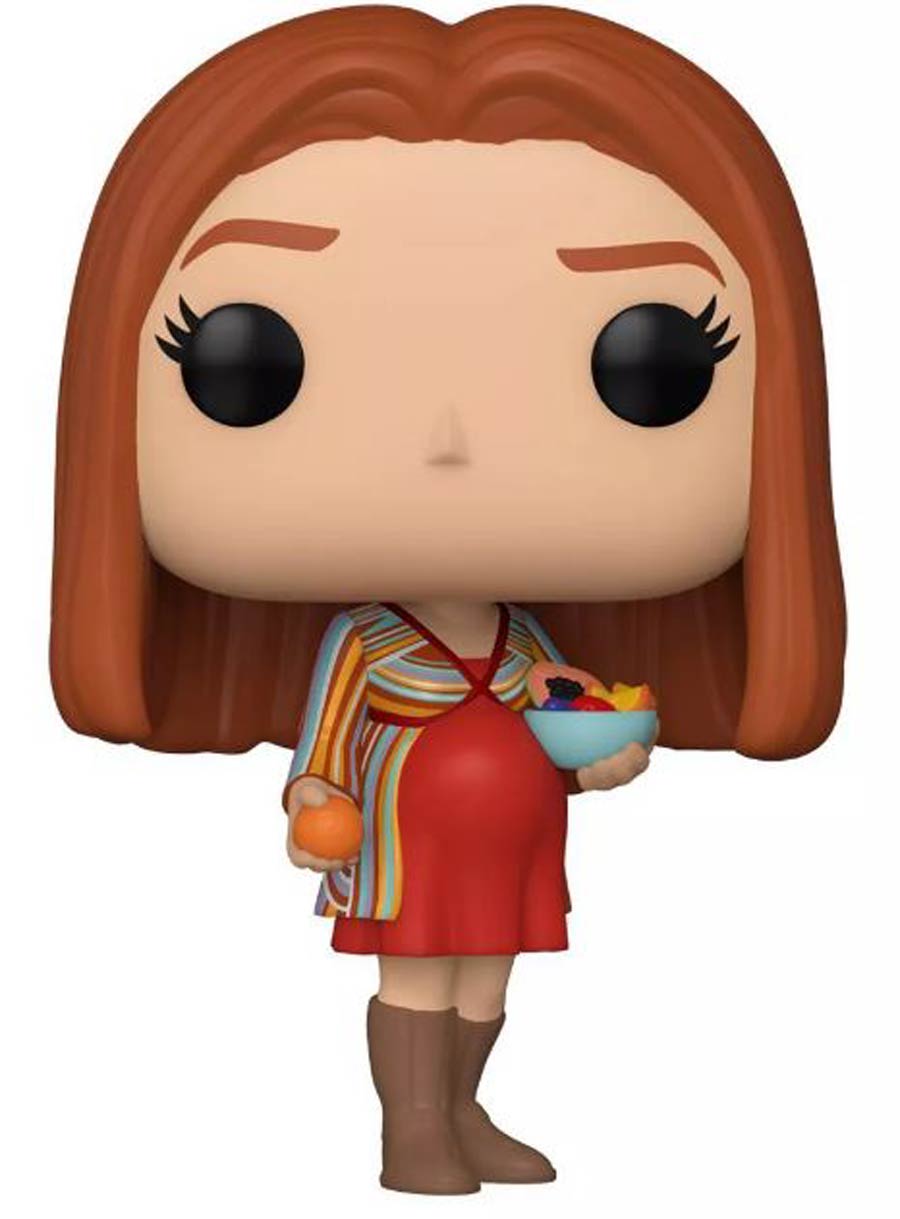 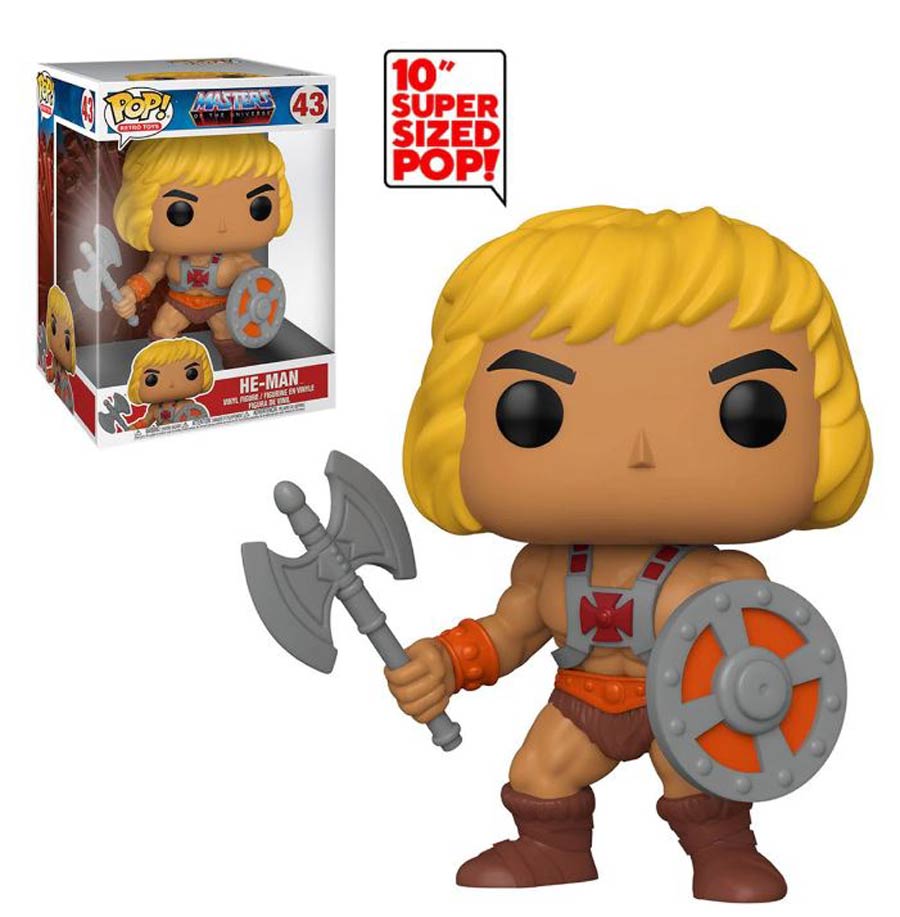 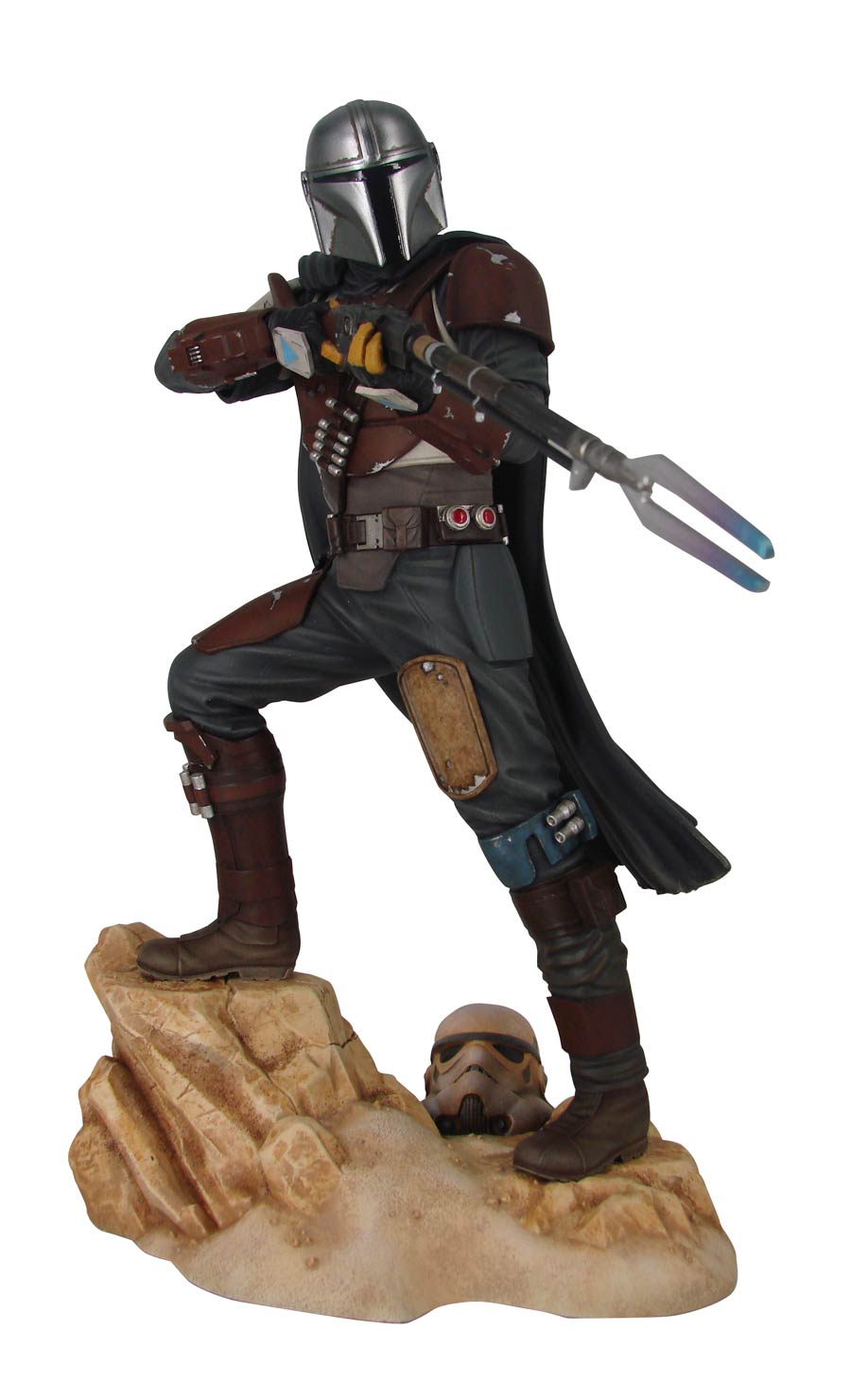