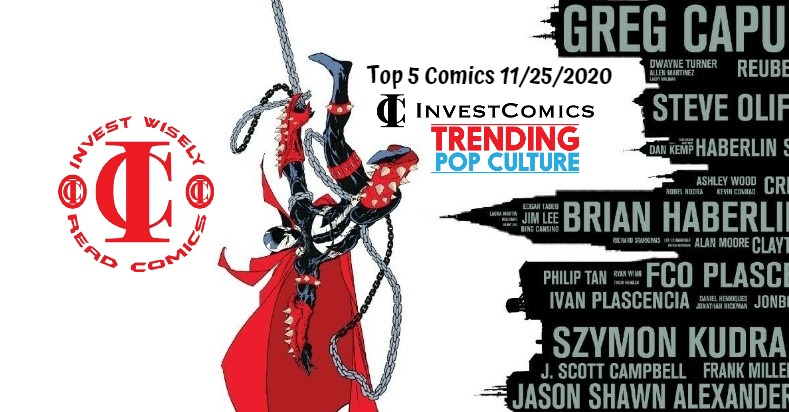 Star Wars Doctor Aphra #6 – A Star Wars character introduced back in 1980 is going to become a huge problem for our beloved Doctor Aphra. Domina Tagge was first introduced in Star Wars #35 (1980). Her first cover appearance occurred the following issue; Star Wars #36. Here’s the thing, Marvel (Disney) adores the strong female character, so how long before we either see MORE of Domina in the future and/or a solo series. Which do you think happens? More of Domina Tagge or more of Domina Tagge?
Rick And Morty Presents Jaguar #1 – The Jaguar gets his first solo series.
Spawn #312 – This Cowboy/Slash top-hat-wearing character (on the cover) has quickly become a fan favorite (again). So, what should McFarlane do?! Put him on another variant cover and lets fans buy the hell out of it. Cha-ching! In addition to having Gunslinger on another variant, Todd McFarlane revealed an Amazing Spider-man #700 homage. A complete list (almost a complete list, no Neil Gaiman) of every creator that has worked on Spawn appearing within the city skyline. Now CGC fans have a new challenge to meet. Get all the signatures on this comic and still keep that yellow label.
Dark Nights Death Metal – The Multiverse Who Laughs #1 – Probably a first appearance lurking in here someplace……..
The Amazing Spider-Man #53LR – Marvel Says, “The most soul-shaking Spider-Man story ever.” Marvel continues, “…It will break your heart” 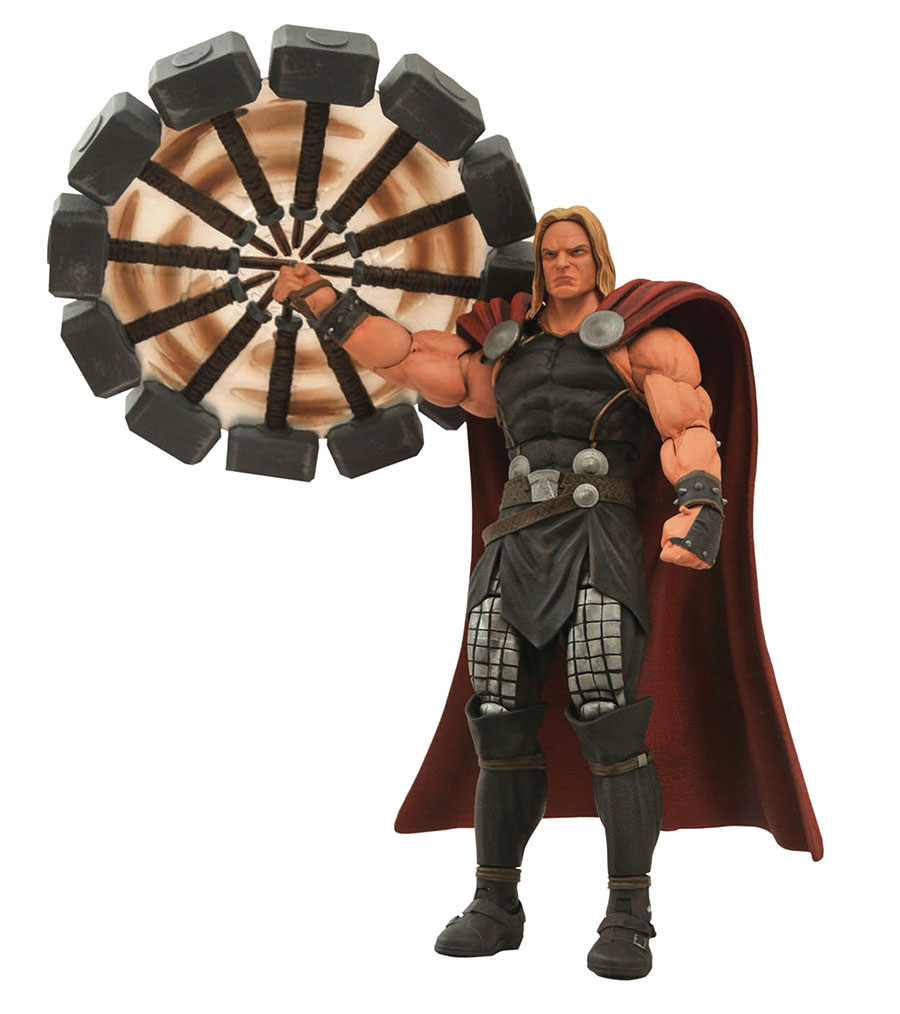 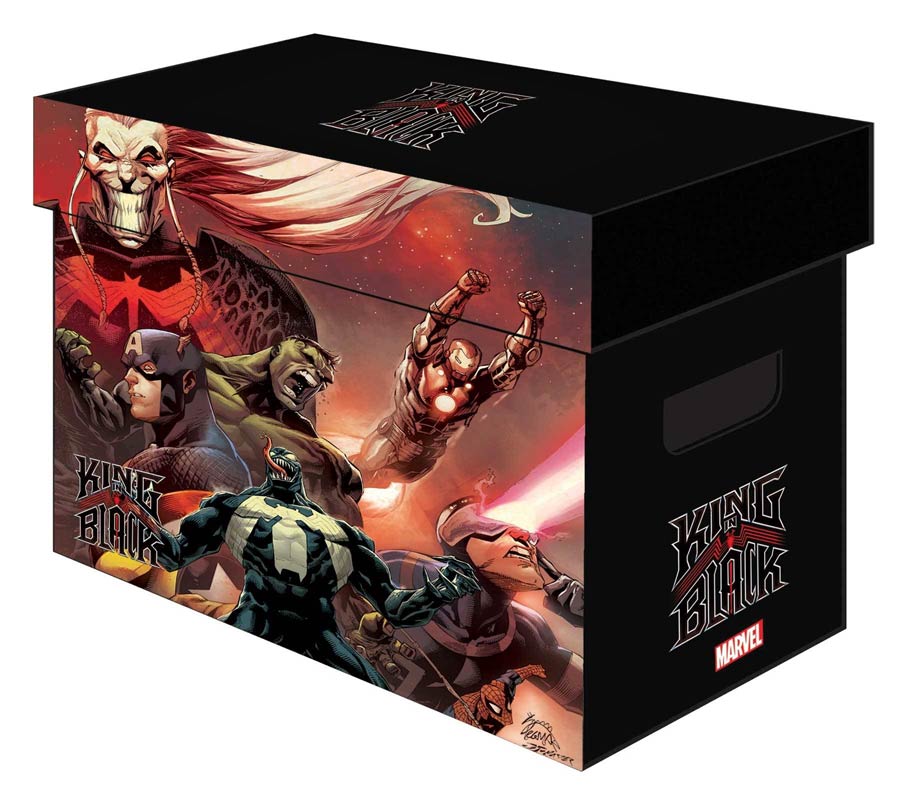 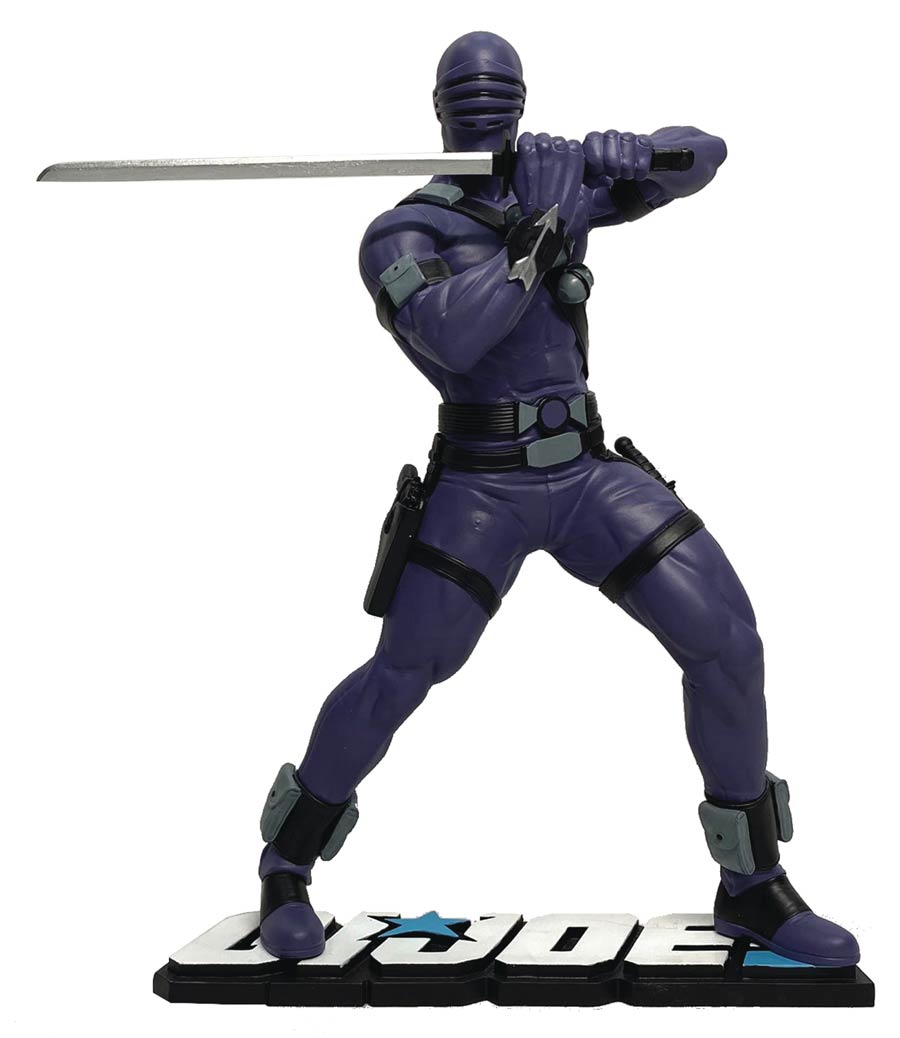 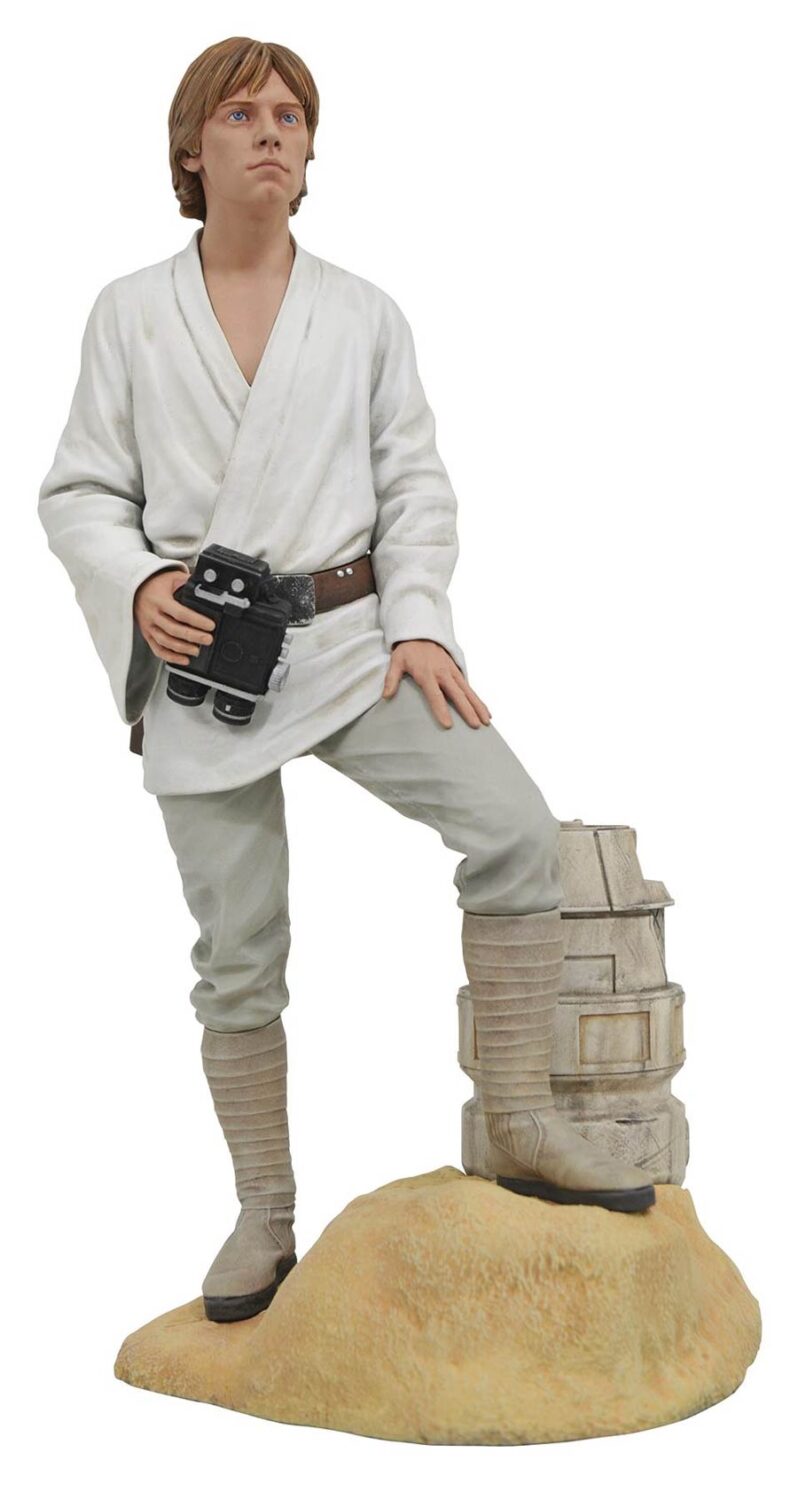