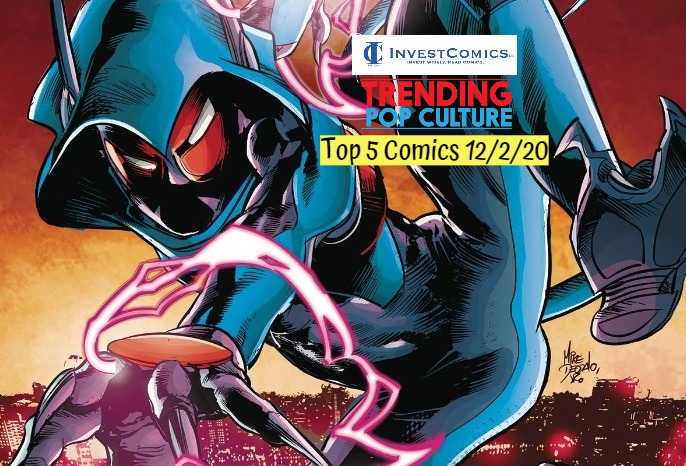 The Union #1 – In 2010, InvestComics spoke about a possible UK Marvel invasion as an arena left mostly untouched by Marvel. Giving fans a heads up on the first appearance of Capitan Britain and others. Cap, was a $10 comic/magazine at the time. A CGC graded 9.8 sold for a tad over $1500 last month. Those same articles also touched on Captain Britain #8 (1st Psylocke), Marvel Team-Up #65 (1st U.S. Cap Brit appearance), and so on. Collectors could have bought all of these comics on the cheap. Not so much that way now. One character we also focused on was Union Jack. A dollar bin comic that hasn’t really progressed over the years as a winner per se. The higher grades command decent money, but nothing to write home about. Invaders #7, Invaders #8, Invaders #20, Captain America #253, and Captain America #254 are all first appearances/cameos of the Union Jack character. The many first appearances, third/fourth rendition of the character, probably hamper the value a bit. Maybe now with the new Brit team The Union debuting this week, things could change. The debut issue here features the first appearance of Brittania. If she is to make a speculation move, her solo variant cover will be the one to seek. Paul Grist will write and pencil the new series along with writer Andrea DiVito.
King In Black #1 – What can really be said about this story beginning on Wednesday? It’s one of the most anticipated storylines to arrive in some time. Fans are eating out of Donny Cates’ hand at the moment. The writer has had two of Marvel’s hottest books in the market for a while now. Venom and Thor. Now Cates will tell a tale with the hottest villain leading the way, Knull. Is this a classic in the making? Is this the modern-day Frank Miller Wolverine limited series? Mike Zeck Punisher limited series? We shall wait before rushing to judgment and instilling Cates within the same genre as those classic stories regarding King In Black. It will be a fun ride though, that’s guaranteed.
E-Ratic #1 – AWA Publishing debuts a new hero that strongly resembles some other character we cannot seem to put our finger on, but that’s neither here nor there. Writing and art duties will be handled by the great Kaare Andrews. Our hero can summon superpowers for only 10 minutes at a time. That’s what one calls a gifted curse. Look for this comic to sell out and garner some interest.
Red X-Mas #1 (Scout Comics) from Clay Adams, Alexandre O Philippe, and Fabio Ramacci. Red X-Mas has the potential of either becoming a horror or comedy movie in the future. Mrs. Claus meets her demise in a terrible toy accident. Santa vows to make all children pay. He unknowingly steps into an FBI agent home to kill a child and meets up with Ellie Tewksberry and all hell breaks loose. Santa picked the wrong home. This will be a movie someday. Buy it, read it, store it away.
Marvel’s King In Black story is drawing a lot of attention from comic book readers/collectors. Because of the big draw, Marvel will, of course, capitalize on the pre-success. Many of their characters are getting “Knullified” on their respective titles. Who’s to say one of these characters happens to stick to their Knullafacation and breaks out as a regular within the Marvel U? If this happens, most of our new Knullified heroes are making their debut on their cover. This week’s Knullified cover bunch are; Black Widow #4, Daredevil #25, Thor #10, and  Miles Morales Spider-Man #21.

Here are the rest of the trending comics and items headed your way this Wednesday from our flagship article; Hot Comics and Collectibles 12/2/20 (LOTS MORE there!) 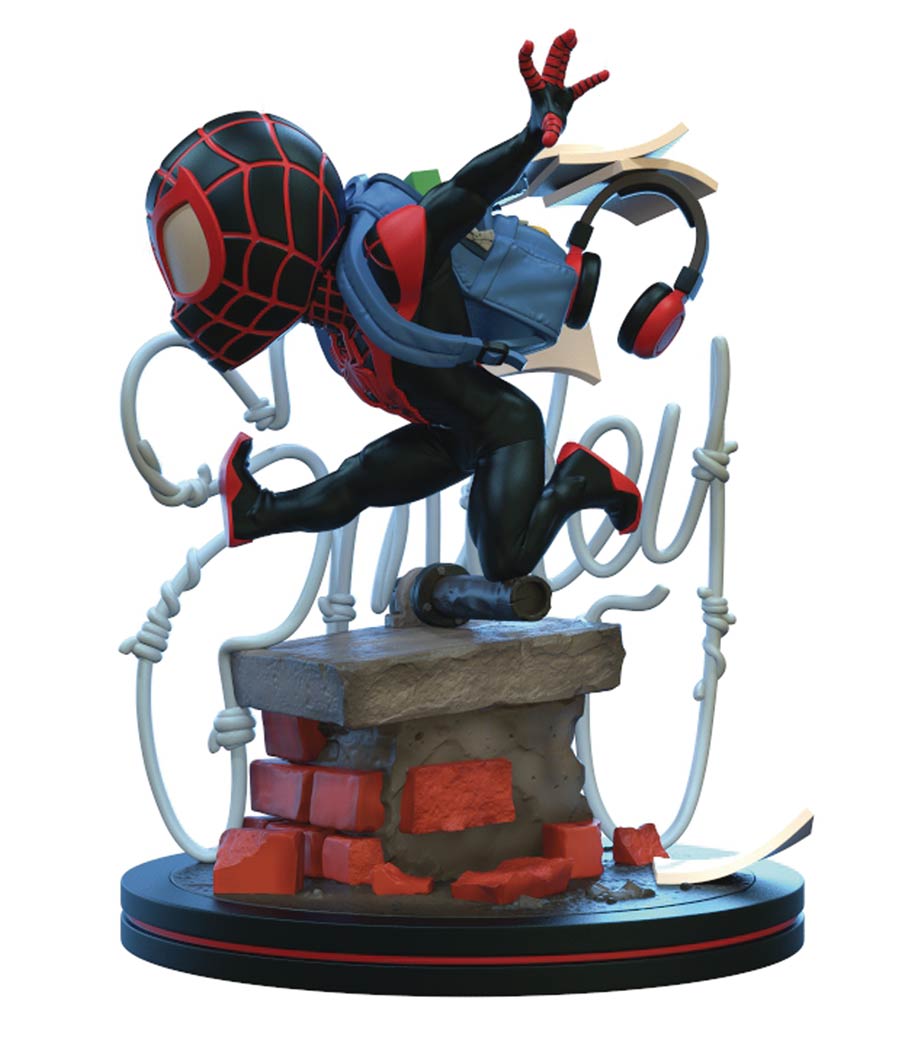 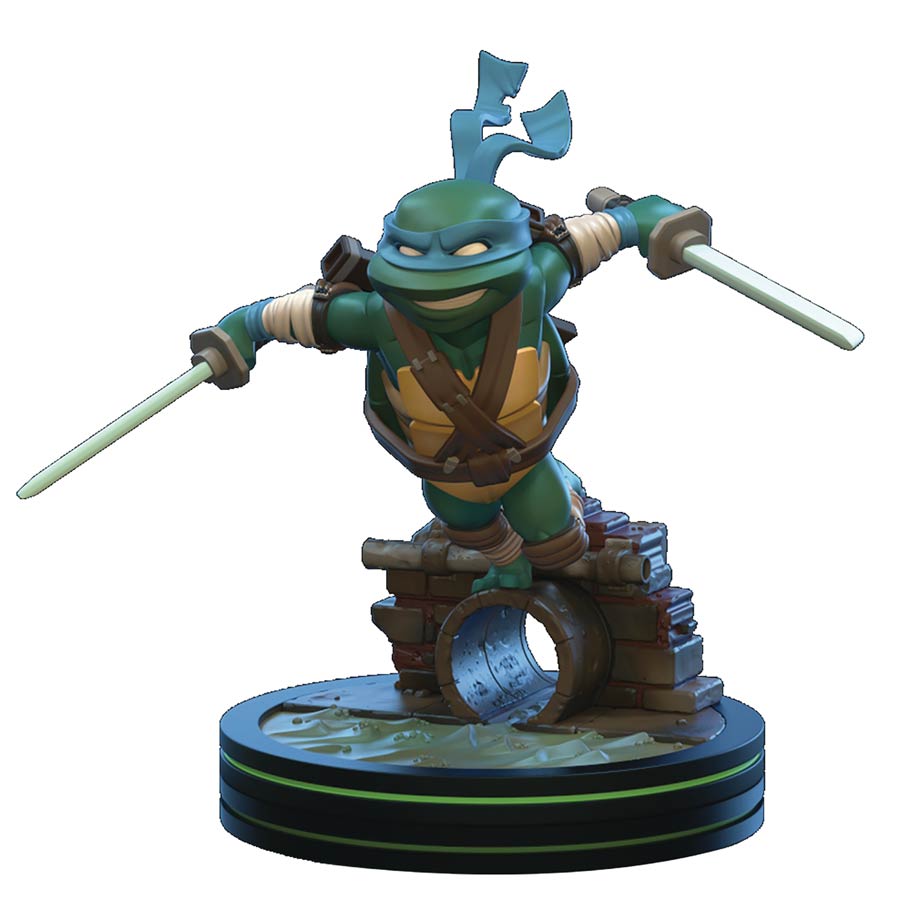