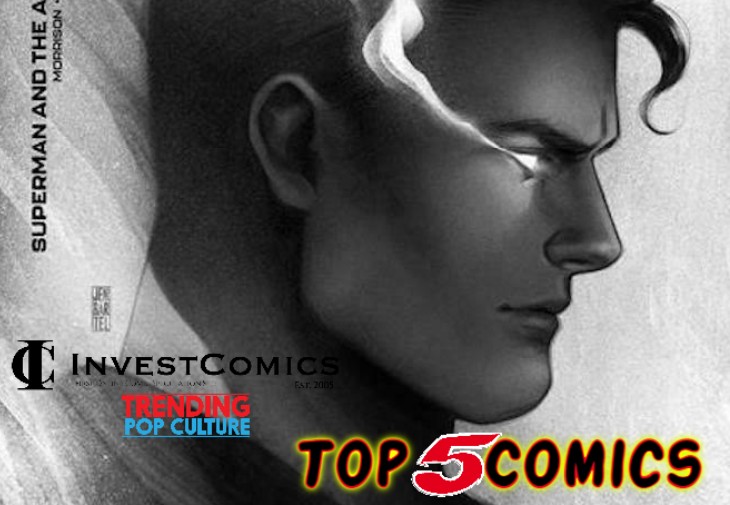 Miles Morales Spider-Man #28 – First, a diatribe about modern/new release comic book covers before we dive into this comic.
Does anyone remember the recent craze regarding the Amazing Spider-Man #55 Patrick Gleason “webhead” cover? Of course, you do. The speculation market went bonkers about a nice cover. A CGC 9.8 sold for $125 a few days ago. The asking price a couple of months back was almost double that. Reality settled in a bit, but not completely. Here’s the thing, the comic itself still offers nothing but a nice cover. Yes, nice covers are fun to collect, but to think the sustainability of absurd pricing will carry on throughout its speculative life is more of a pipe dream than a true

gauge of its worth. Here’s what this means. We’ve spoken about this for many years on InvestComics and were the only ones saying it, and still are in many cases. At the end of the day, the inside of a comic book is what will bring the everlasting true worth of a book. Are there SOME modern/recent comics still out there with large asking prices because of their cover, sure, but not as they originally started. The prices most always drop like a hammer. Now, a question, Amazing Spider-Man #55, the web-head cover is commanding $125, that’s good, no? Of course, it’s good (as a seller, money is always good), but the pricing came down substantially from a very big uptick, as did all the prints. Why did it come down? It came down because Marvel reprinted the same exact cover but in different colors, over and over again. Each one looking better each time. The focus then became, which one is the rarest of the colors? Sell that for lots of money! What also occurs here is the watering down effect. Collectors in today’s market lose interest because the realization becomes seeing too much of something but in different……colors. It loses its luster. The web-head cover is now easily assessable because of all of the prints, but STILL possesses/offers nothing on the inside. No first appearance, nothing.
Too many new modern collectors get caught up in this stuff and we’re trying to educate them. Is there anything wrong with collecting a nice cover? Not a thing. But the speculation market going gaga is a bit troublesome. The high prices plummet back to earth leaving a very bad taste in a new collector’s mouth that bought at the top. The best way to approach a hot comic is to ask questions about WHY it’s hot. Think rationally about what and why a comic is on the move. Are there agendas from other places pushing the book to sell their copies? Is there a major introduction of a new character inside the book? Is this a one-and-done scarce print with no reprints to follow? Will we ever see this villain in another movie? So many mitigating factors. Educate yourself. Remember, as we always say, there is nothing wrong with making money, but as a buyer, InvestComics is here to assist you in becoming a broader thinker. And, one should ALWAYS collect what you like. Period.
Now, with all that said, Miles Morales Spider-Man #28 is a “cover book”. The cover looks awesome and will probably capture the fancy of some new speculators. It’s Miles Morales as an 80th anniversary Captain America/Spider-Man mash-up. The “first appearance” if ever Marvel decides on a new wave of mash-up characters again or even take this Miles Cap to another level. This could potentially see an uptick in the aftermarket due to its eye-candy cover. It would be great to have something going on on the inside to make this comic truly special, so we await that on Wednesday. The cover artist is Carmen Nunez Carnero.
Moon Knight #1 – InvestComics loves us some Moon Knight. So much so, we’ve given a heads up in our 2005 magazine (16 years!) and since 2007 on our website. We said this; “First appearing in Werewolf By Night #32, this is another one of those Bronze Age comics that is way undervalued and is a great buy right now.” $100 at the time of that article. A graded CGC 9.4 recently sold for $19,500. This is not a typo. We also made a Moon Knight speculation checklist back in 2015 (6 years ago) right HERE. We’ve been on top of his first appearance time and time again. If you’ve bought copies throughout our time of recommendations, you have very nice nest eggs in your collection. None of our first appearance Moon Knight recommendations were predicated on a movie or television announcement. This week, fans will witness another rebirth of this C-list character. Moon Knight has seen his share of failed series after failed series, but has also seen very mild success within the realm of his cult following. Moon Knight is about to become a household name because of Disney+. This series, out too early in our opinion, should have been a little closer to the release of the new show, will be a successful one because of the tidbits here and there regarding the filming. We expect another number one issue to appear the 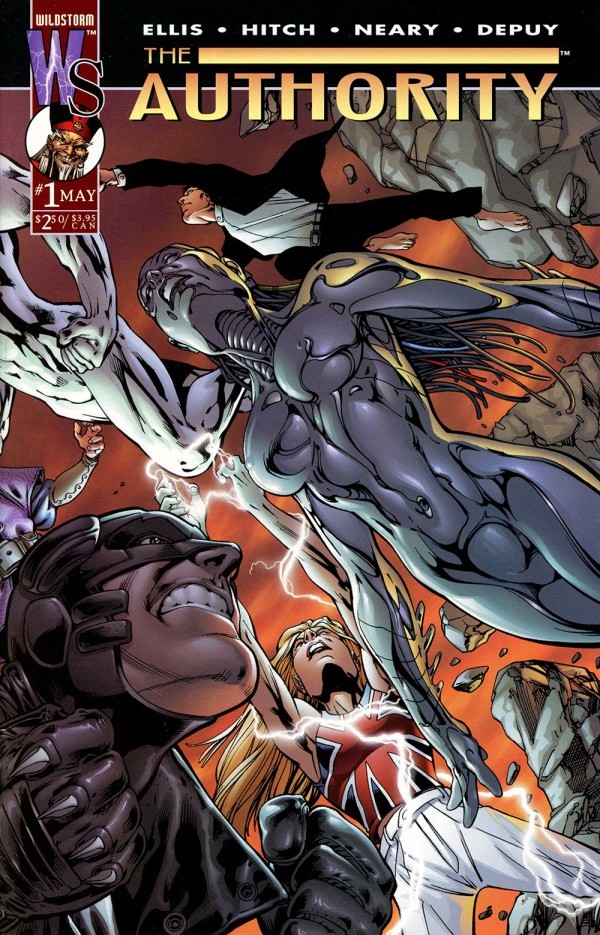 closer we get to the release of the Disney+ show. Meaning, this series will probably end and the lure of a number one issue is gone once again. The new flavor will be the new number one issue right before the television show hits. That’s the way this market is today. Run to the hottest thing at the moment, move onto the next very quickly. Zero attention span here, another reason why today’s comic speculation is so volatile these days. Too many cooks in the kitchen and too many set out for their own agenda.
Superman And The Authority #1 – Back in 1999, DC’s comic, The Authority, was the hottest comic on earth. Found mostly in 50 cent or dollar bins these days, but that may change in a hurry. The original Authority series was written by Warren Ellis and drawn by Bryan Hitch. Much of the success of this series had to do with these two massive superstar creators. Now a newer Authority team, in the comics and creatively will team up with Superman. Writer Grant Morrison and artist Mikel Janin look to level things up here. These superstar creators are sure to create some noise with this series, so watch those back issues as this series progresses.
MOM Mother Of Madness #1 – New Image Comics series from writers Marguerite Bennet and Emilia Clarke, with artist Leila Leiz. Emilia Clarke is the actress from Game Of Thrones writing her first comic. That’s neat. This disturbing three-issue mini-series promises “Deadpool action” and “Fleabag comedy”. The best part of this three-issue mini? Each issue comes in at 40 pages. That’s some serious bang for the buck. Oh, and look for a quick sellout on this. Better get to that comic shop early or call ahead.
Gamma Flight #2 – Marvel claims this comic will include the “biggest reveal of the summer.” 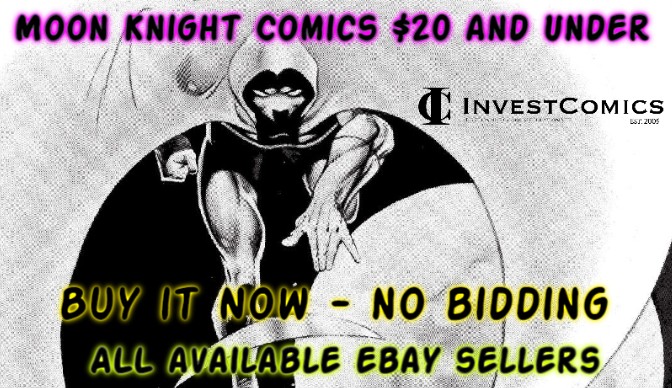 Here are the rest of the trending comics and items headed your way this Wednesday from our flagship article; Hot Comics arriving 7/21/21 (Including Best Cover Art of The Week.). Check out our Hot Collectibles This Week 7/21/21 post as well.