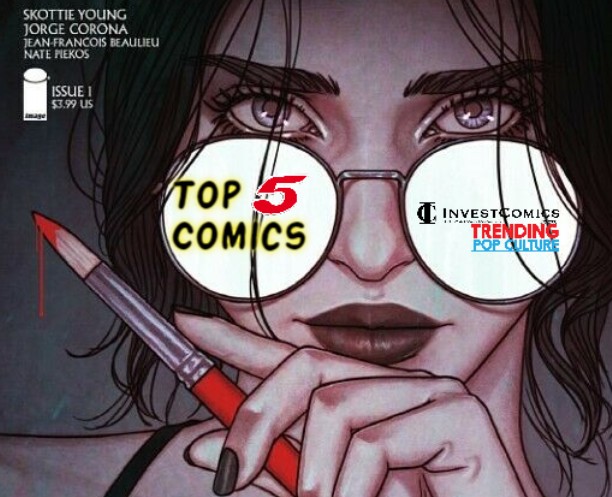 The Me You Love In The Dark #1 – Here is the sleeper hit of the week. This one will hit hard, better be on top of it. Sneaking in through the back door while everyone is checking out the Joker, Spidey, Lasher, etc. Writer Skottie Young and artist Jorge Corona. This comic will sell out quickly. Collectors have a nice variant cover list to choose from too. A rare occurrence with the variants here, most of the covers are on point. No duds. Long titled books seem to be a thing these days and they all wind up becoming big hits. Something Is Killing The Children, The Nice House On The Lake, etc. The one thing in common with the long titled books is the genre it is hitting. The Horror genre. Is this the beginning of the horror comic speculation market regarding the back issues? Maybe. It was a hot market many years ago. Bernie Wrightson anyone? Oh, and here is the hashtag for this comic #tmylitd. Lots of letters.
Spirits Of Vengeance Spirit Rider #1 – Here is a Marvel character introduced five years ago, Kushala, in Doctor Strange and the Sorcerers Supreme #1, debuting in her own series. The first appearance here already goes for decent bucks. Look for an immediate curiosity for the new comic this week, thus a sell-out, creating an unwarranted buzz in the aftermarket. Validity has to factor in in order to sustain its asking price. If the character brings a dynamic/interest we haven’t seen before, expect things to stick for a bit. If we get a good story, but a weak character origin/background, we’ll see a short life for Kushala. Although, Although, with the current situation within the comic book modern market, anything and everything seems to be popping. First appearances that have no right for its asking price, so who knows really? This comic could take off and we’d be wrong. We’ve been wrong before!
Skybound X #5 – If you haven’t been paying attention, InvestComics has recommended the previous four issues of this series. Each one basically introduces a new character. In issue five, guess what? You guessed right! A new story/character from Robert Kirkman and Jason Howard, Secrets.
Extreme Carnage Lasher #1 – Marvel is claiming the “birth of a new symbiote” in this comic. Do they mean Lasher? Because he/it first appeared in Venom Lethal Protector #5 in 1993. So, maybe fans are getting a NEW symbiote for real? If a new Symbiote is in fact introduced in this issue, best keep an eye on it.
Joker Presents A Puzzlebox #1 – A new Joker story. Narrated by the Clown Prince himself.

Here are the rest of the trending comics and items headed your way this Wednesday from our flagship article; Hot Comics 8/4/21 (Including Best Cover Art of The Week.). Check out our Hot Collectibles This Week 8/4/21 post as well. 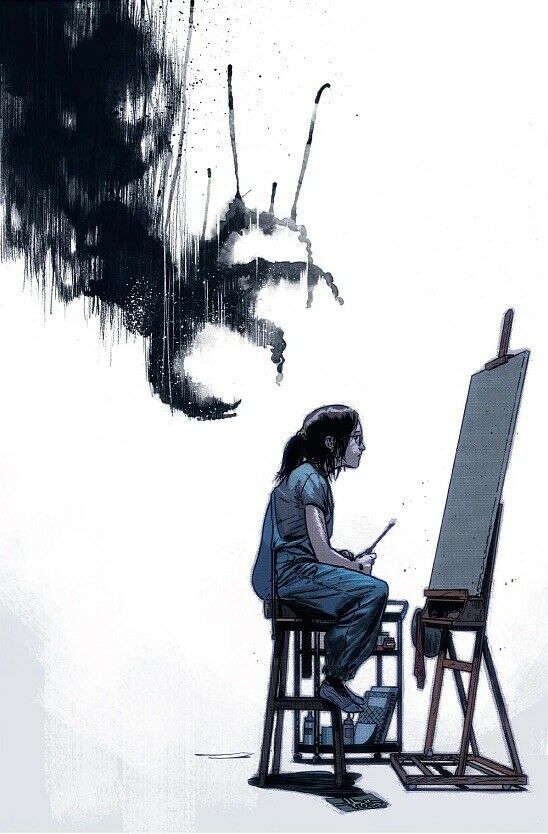 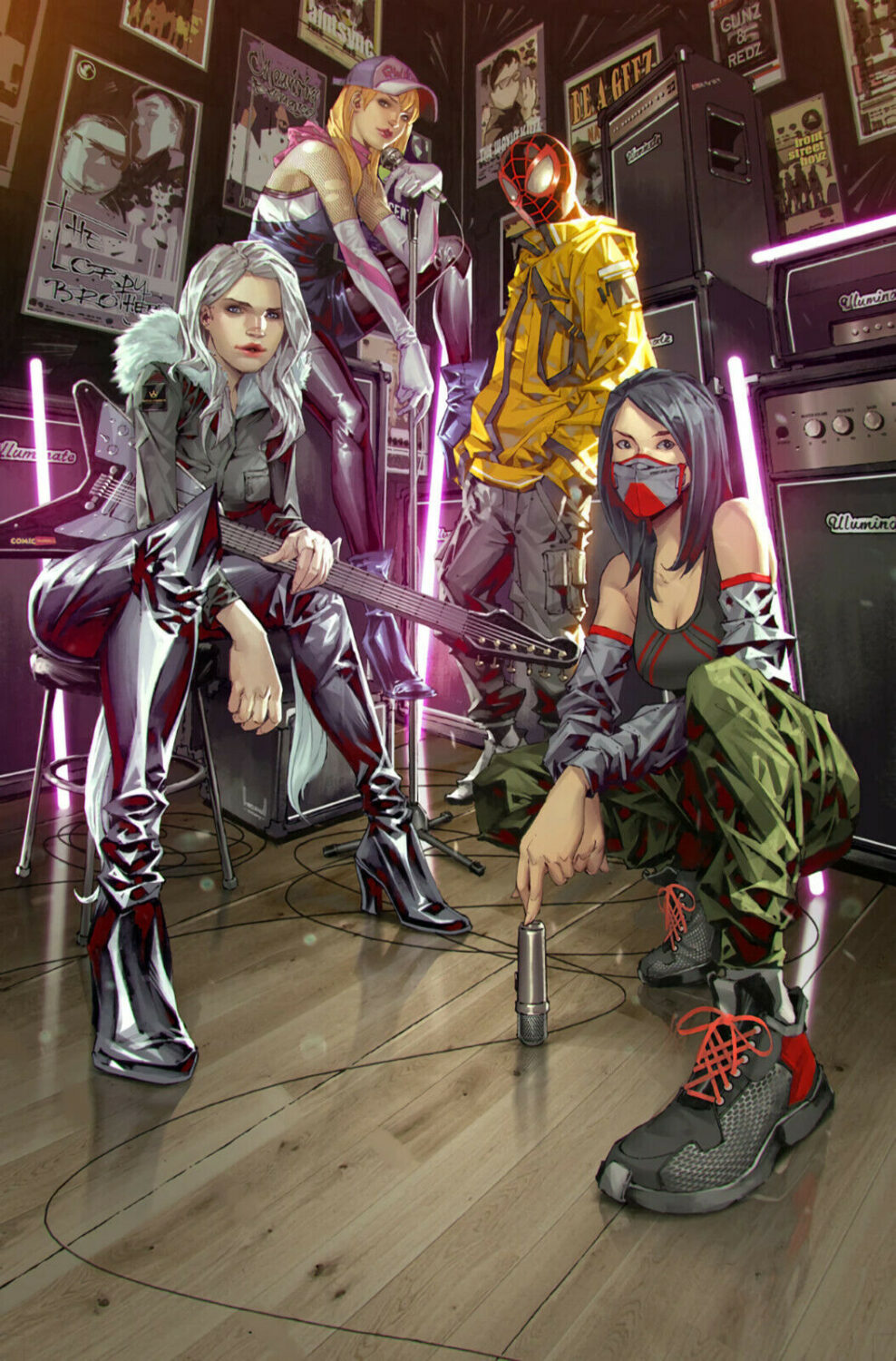