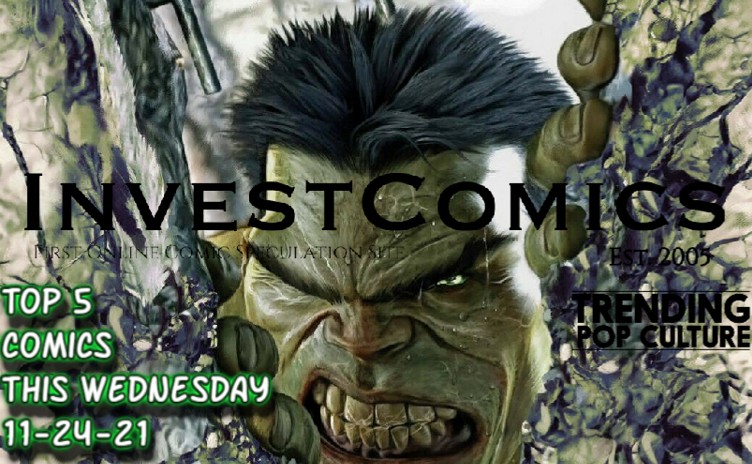 Iron Man #14 – Anyone here remembers Spectacular Spider-Man #158 from 1989? Man, that issue was super-duper hot back in the day. For those 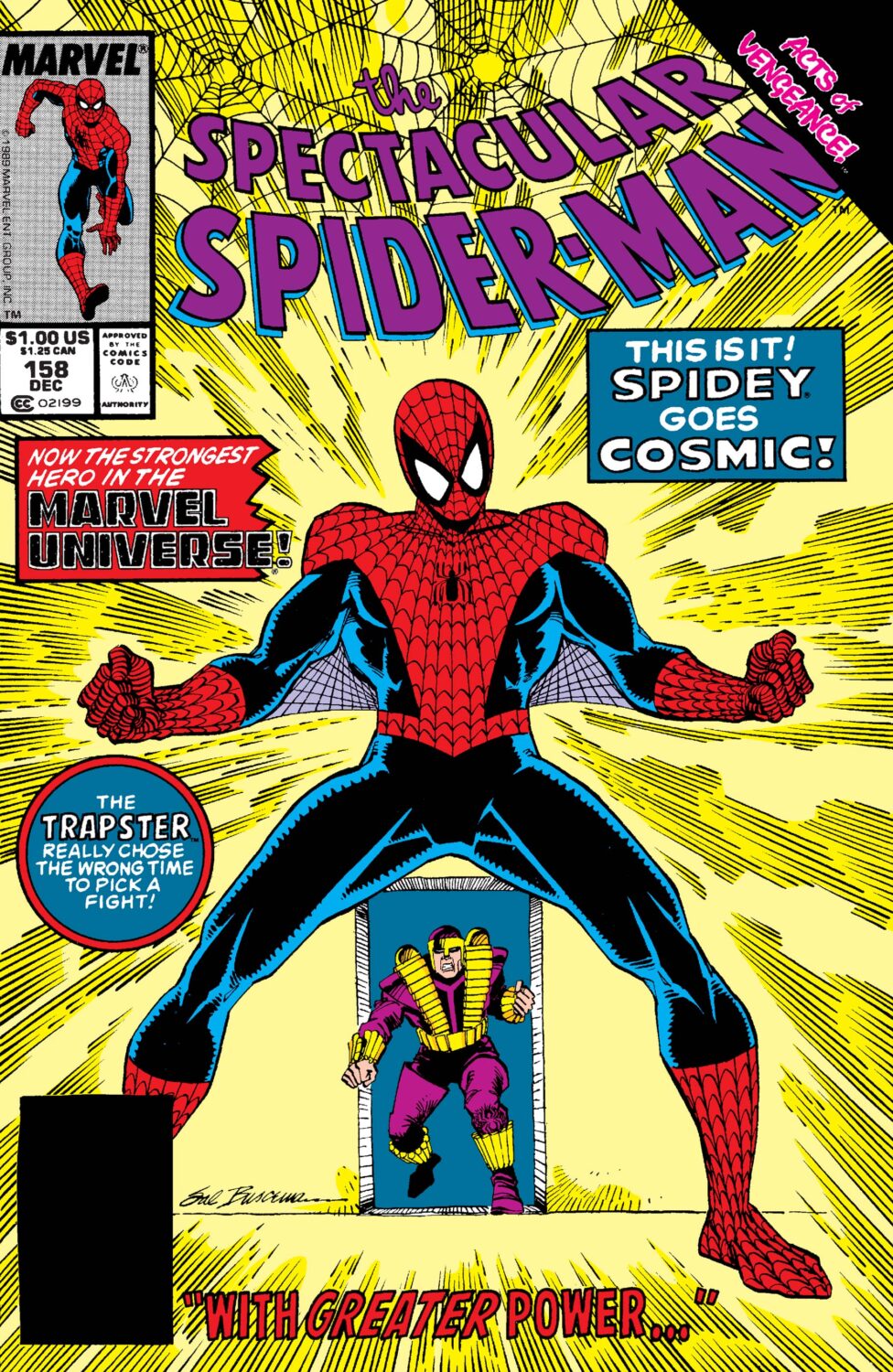 who do not know why exactly, it was the first time Spider-Man went Cosmic. It was the debut of Cosmic Spider-Man. This comic sold a few months ago, a CGC 9.8, for $221. Well, this Wednesday, Iron Man will go Cosmic. The full debut of Cosmic Iron Man.
House Of Slaughter #2 – The new, very hot, Boom Studios series continues this Wednesday.
Hulk #1 – Writer Al Ewing took the Immortal Hulk character to heights no one really was ready for. The aftermarket showed its love for the path writer Al Ewing was taking Hulk. When it was announced the popular series was ending, fans were very disappointed but were then filled in on the Marvel Comics plan. Get the writer, Donny Cates, responsible for turning the Venom character (series) into an aftermarket frenzy and turn him loose on a new Hulk series. Then get Al Ewing and turn him loose on a new Venom series. Donny Cates is one of, if not THE hottest comic writers right now. Expect multiple printings of the premiere issue here. If Cates has anything remotely close to a Venom buildup for the Hulk series, it’s going to be scorching hot. And If he introduces a new character or two (which he probably will) or builds up a previous character (Knull), which is very possible too, be ready for a big jump in the aftermarket. Oh, and red hot artist Ryan Ottley will be teaming with Cates. This debut Hulk series has all of its ducks in a row, with the creative super-power team, to be a huge series.
Joy Operations #1 – A new series from the once hottest writer on planet earth, Brian Michael Bendis. He’s still a big draw these days though, not diminishing him at all. Stephen Byrne will draw the pictures to Brian’s words. This first creator-owned collaboration will sell out, so you best be on top of this one.
Black Panther #1 – Another Black Panther restart. The comic industry, for many many many years, has come to the understanding that releasing a number one issue makes for more eyeballs (sales) within the collectors market. Because of the constant restarts, the number one issues from the previous series’ get watered down and thus lending to the authentic ongoing series having that ‘canceled stigma’ attached to it. Of course, some/most do not feel this way, but having a series continue with a NEW CREATIVE TEAM is really not that bad of a thing. Thor #337 with Mr. Simonson taking over, has more meaning in the grand scheme of the Thor character. What does this even mean or matter? Well, walk up to a true comic collector and say the number 337. Then say 181. Then say 300. These numbers carry a true significance to the market. Number one comics are great and all (Hulk #1 this week too), but the nostalgia is getting lost with the influx of restarts. Anyway, back to the new Black Panther series. Academy Award winner John Ridley (screenwriter; 12 Years a Slave) writes the new series. He’s already done some DC Comics work this year, but this will be his first Marvel work. Artist Juan Cabal will join in on the fun. We’ll see this duo make an immediate impact because of their experience with their craft. Writer John Ridley will definitely pull in the readership here.

Click on ALL Red-Highlighted LINKS/Comic Covers, or items to BUY/BID from ALL available eBay sellers.
Here are the rest of the trending comics headed your way this Wednesday from our flagship article; Hot Comics 11/24/21. Also, check out our other posts this week—-> Best Cover Art 11/24/21 and Trending Collectibles 11/24/21.