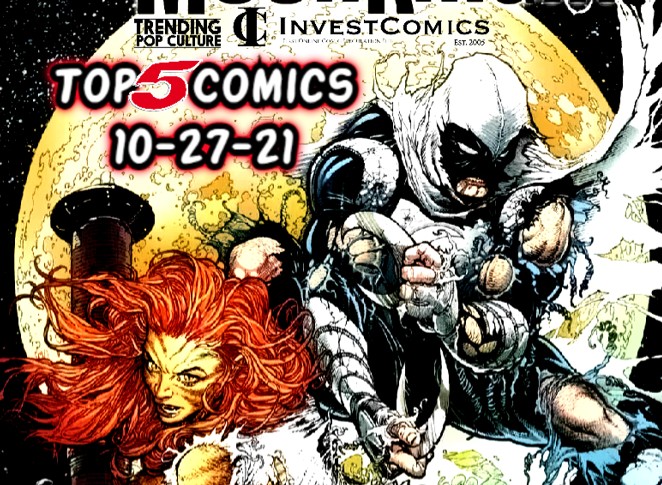 House Of Slaughter #1 – With the obvious huge success of “Something Is Killing The Children”. It’s no surprise here that Boom Studios is looking to strike lightning in the bottle once again. It’s a rarity to pull off such a wide success of a debuting franchise with a new offering BASED on the original hit, but it can and has been done before. Not impossible in the slightest. The series will focus on the main character from the original series as the backstory/origin is dived into regarding Erica Slaughter. Look for this premiere issue to sell out quickly as collectors try to repeat the trend/dollar value/speculation of the original series. Will it sustain? Possibly. There are a few mitigating factors that go into this. The factors have been covered 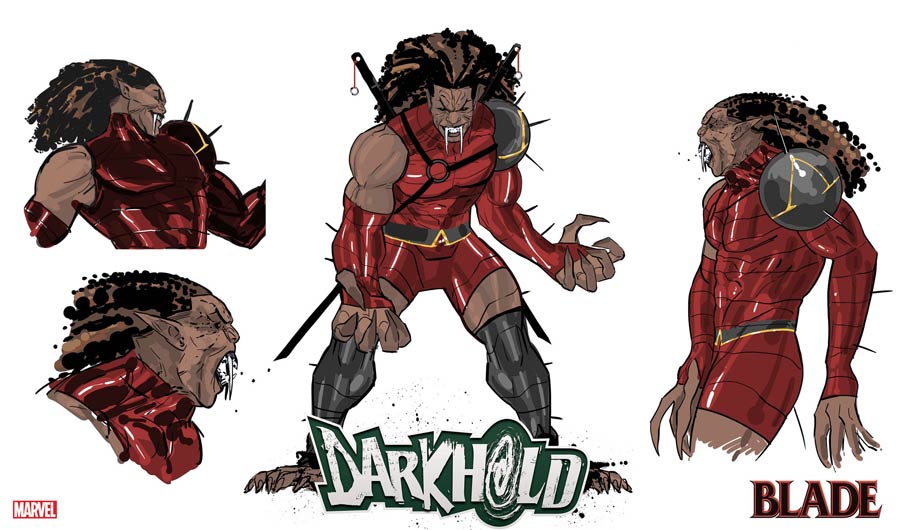 here extensively on InvestComics time after time. Here is the quick version of what needs to occur to help the speculation along. A good story, continuing movie, and or television announcements, a push among the agenda spec sites and agenda collectors. Yes, there will probably be speculation money to be made here, but those left holding the bag will be more so. Always be privy to the moves of the market and what or who is manipulating it. Creative star power here as usual with James Tynion (writer) and Werther Dell’edera (artist). Also Tate Brombal (writer) and Chris Shehan (artist).
Darkhold Blade #1 – It’s official, Marvel’s Darkhold series’ are a hit. Each issue is bringing along a new twist on an already known Marvel character. This week, Blade gets the first appearance “twist” treatment. Be sure to check out the Cian Tormey design covers with each new number one  Darkhold release and see the “new character” in its full glory. Oh, and the Venomized Blade cover is dope too.
Moon Knight #4 – The new Disney+ Moon Knight television series is right around the corner and the character will finally(?) become a household name. This after InvestComics gave a heads up some 15 years ago to buy the first appearance for less than $50. A recent CGC 9.4 sold for $11,700. This is not a typo. Spell it out for you, eleven thousand seven hundred dollars. InvestComics is the goat. No better than us. No one. Tooting our own horn because we’re proud. Anyway, back to the present. The new issue here on Wednesday may have a first appearance.
DC Vs. Vampires #1 – Halloween is here and DC Comics have been providing the scary fun. The Justice League fights vampires. What more does one need really?
Detective Comics #1044 – DC Comics claims this comic will kick off a storyline that will reshape the entire Batman universe for years to come. 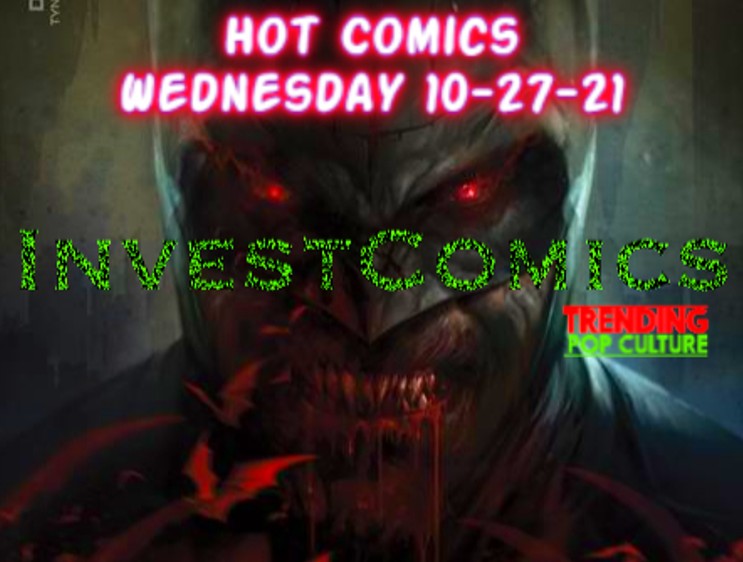 Here are the rest of the trending comics headed your way this Wednesday from our flagship article; Hot Comics 10/27/21. Also, check out our other posts this week—-> Best Cover Art 10/27/21 and Trending Collectibles 10/27/21. 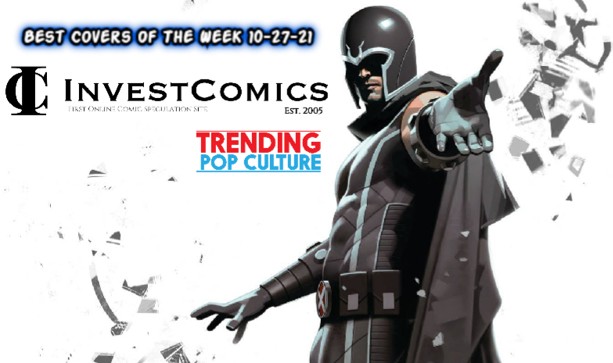 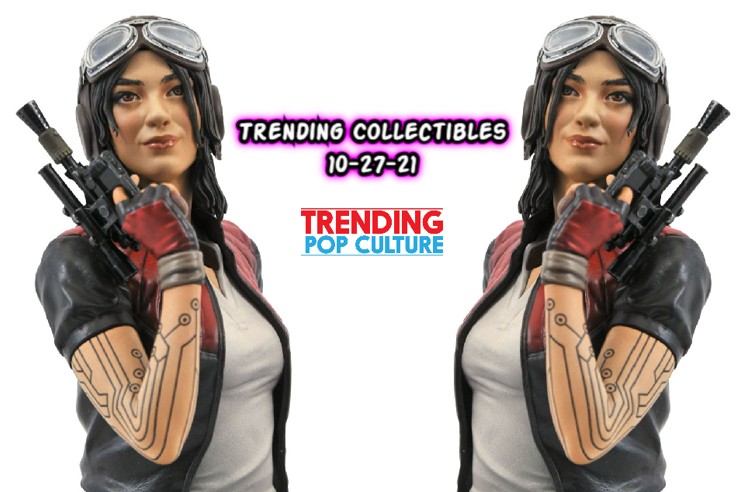 Click the InvestComics banner (or the red link/yellow highlight) and check out all of the First Appearance comics available on eBay.