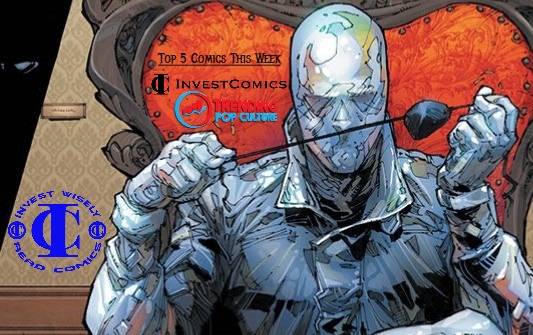 Teenage Mutant Ninja Turtles The Last Ronin #1 – Boy is this comic getting lots of attention. A future tale featuring one Turtle out of the four. The other three are long gone. Who is the last surviving turtle? A story brought to us by the original TMNT creators Kevin Eastman and Peter Laird. Tom Waltz also writes as well. Now, as far as the speculation side goes. It’s all smoke. Anyone saying there is “heat” here (is that the IN word now?) is sadly mistaking. This story is as important as when Archie was killed in his comic. Remember that? Yeah, it was a big deal for a hot minute. This is an elseworld/what if story. This isn’t reality. As was Archie getting killed. Will this be great storytelling? Probably, yes. Will this sustain the longevity of a meaningful plot that carries the TMNT for the rest of its duration? No, it will not. Another factor to drag down the aftermarket for sustainability? How about 71 variant covers? No, that is not a typo. 71 (and counting?) variant covers are very similar to the 100+ Star Wars variants that arrived a few years back. No one wants any of those comics now. No one. And if a collector wants ANY of them, they are easily attainable. Will there be a shorter run on some Ronin variants as opposed to others? Sure there will be. Remember one thing, just because something is deemed rare does not always mean it’s valuable or should command more money. Of course supply/demand factors in, but we’re talking about overall substance here. Other speculation outlets will not break this down for you this way because they want to make money, so the play will be in to make this a “hot comic” when in actuality, it’s a great story with zero sustainability because of its timeline (not reality/future) and its abundance of copies available. Sell high, you’ll be able to get these comics on the cheap a year from now. Anyone want that red foil Negan #1 comic?
Detective Comics #1029 – The first(?) appearance of The Mirror. We say this as a question because wasn’t there a Mirror character in Batgirl #1 from New 52 that first appeared? That character is probably different because it doesn’t contain the word THE in front of the word Mirror. Just kidding, relax. So, this Detective Comic appears to be a first appearance comic. Best get it if you want to be on the right side of the modern market and make a quick buck.
Spawn #311 – Todd McFarlane’s Chadwick Boseman variant tribute cover is a hot item right now. Comic fans are wanting this book just to pay tribute to the actor taken from us too soon. The comic also begins a new story; Cult of Omega.
X Of Swords Stasis #1 – The first appearance of the new team; Stasis. Brought to you by the modern-day legend Claremont writer; Jonathan Hickman. Mr. Hickman has written/changed more for the X-Men titles in the last few years than most have done since Claremont. Take a look yourself, retrace it, you’ll understand what we mean. Tini Howard also writes and Mahmud A. Asrar pencils.
The Department Of Truth #2 – The first issue sold out, just as we predicted it would. Here’s the follow-up to a potentially big series in the making. Keep your eyes on this one. Writer James Tynion IV and artist Martin Simmonds. 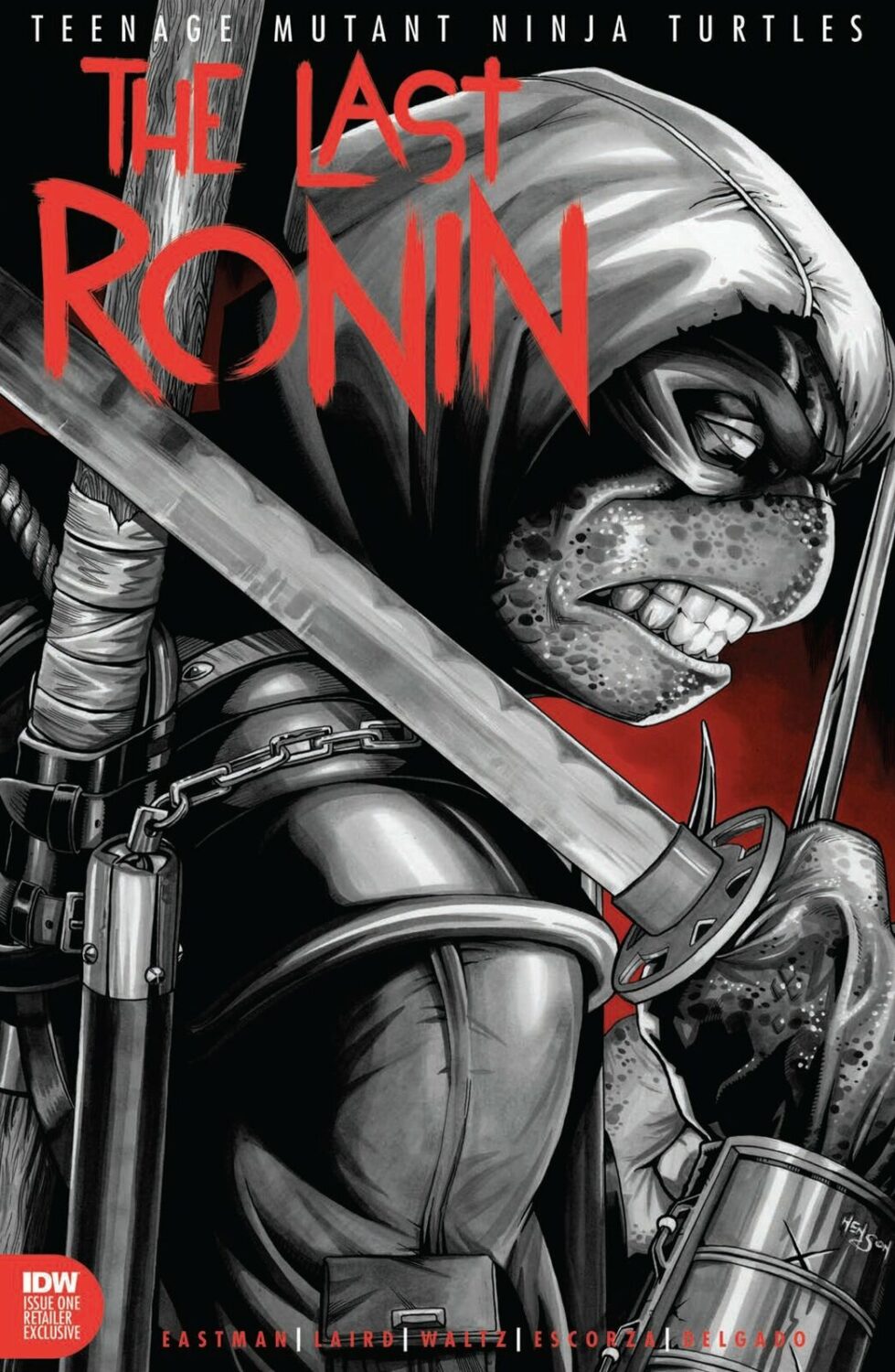 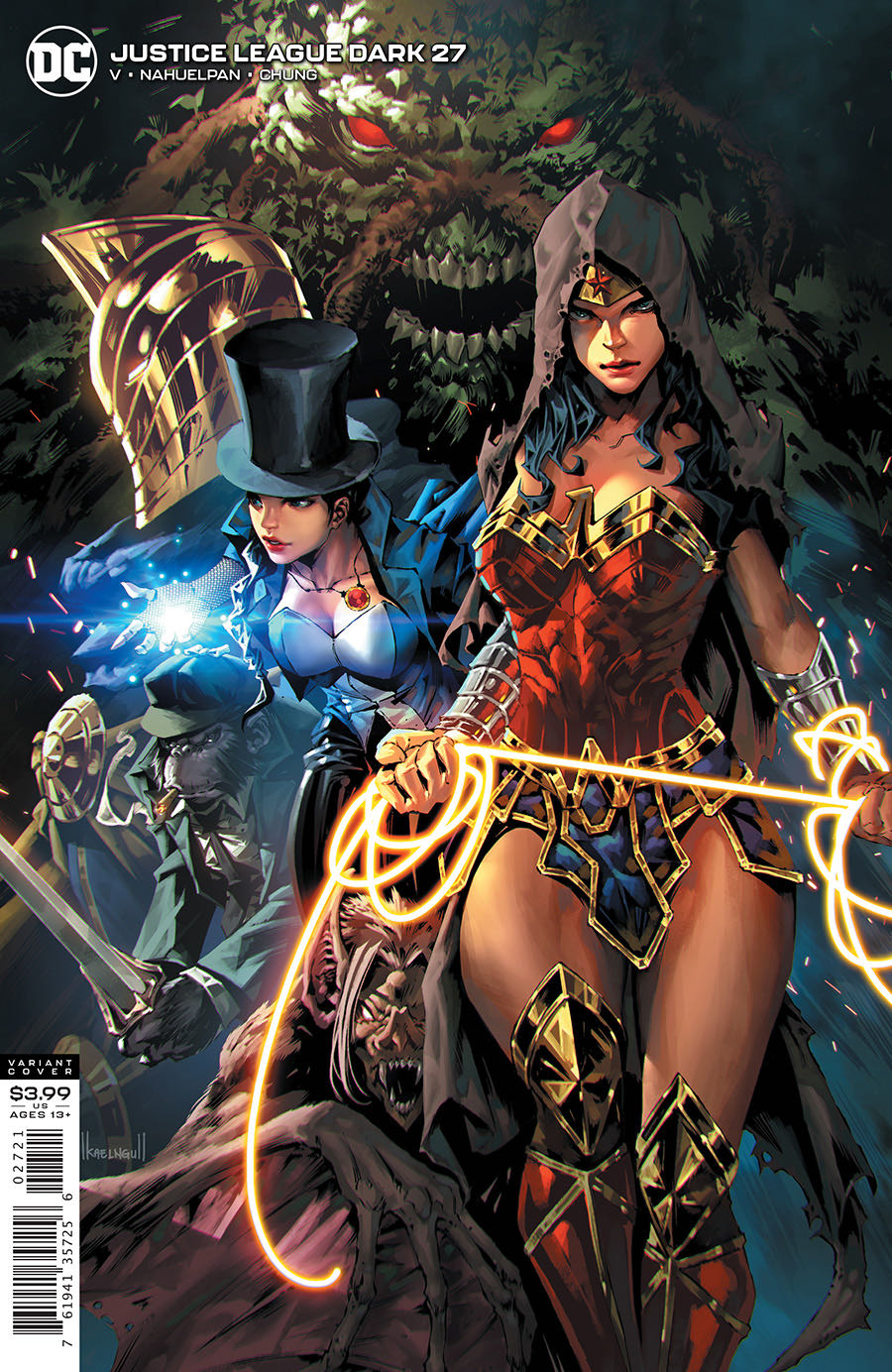 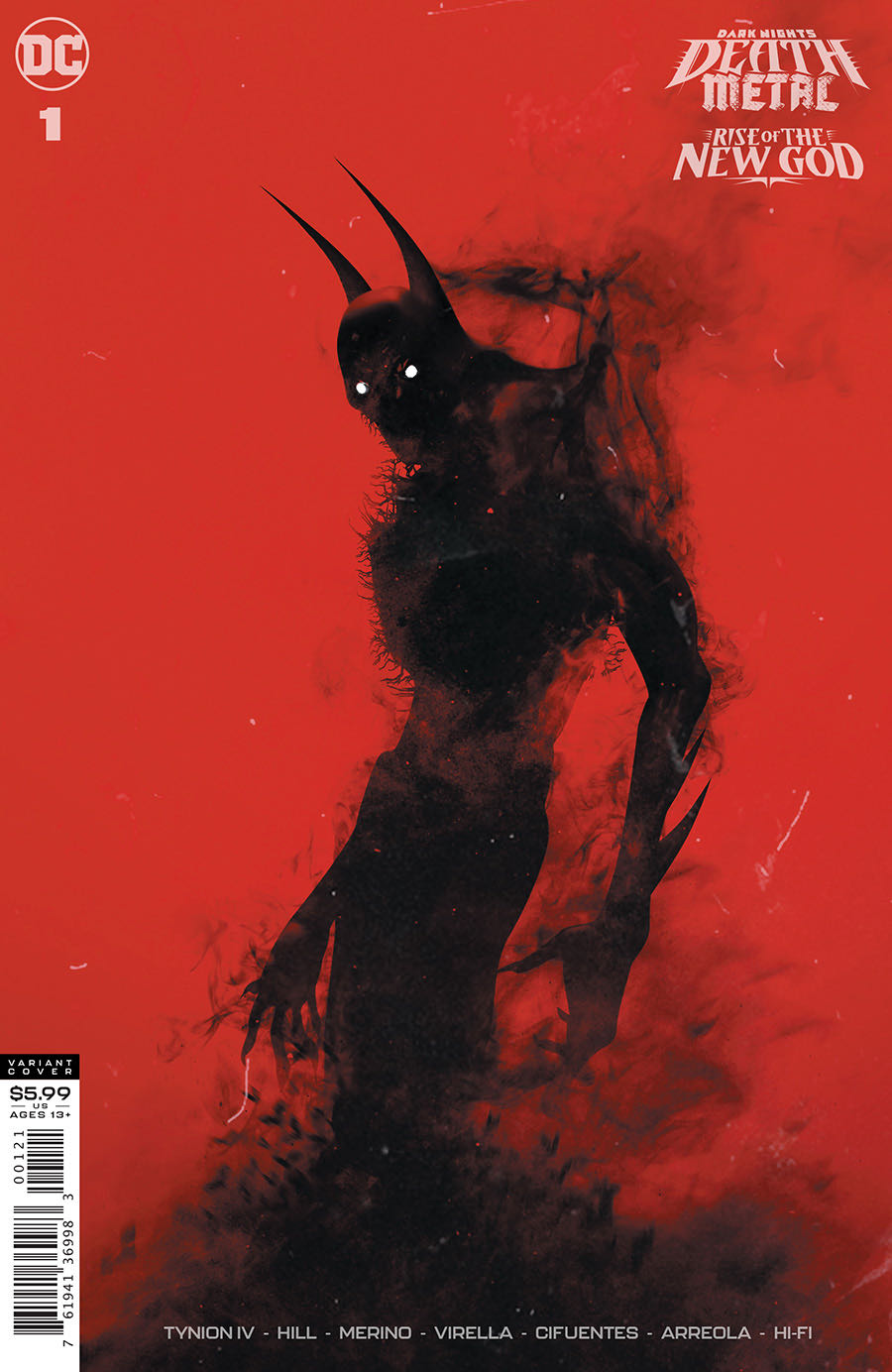 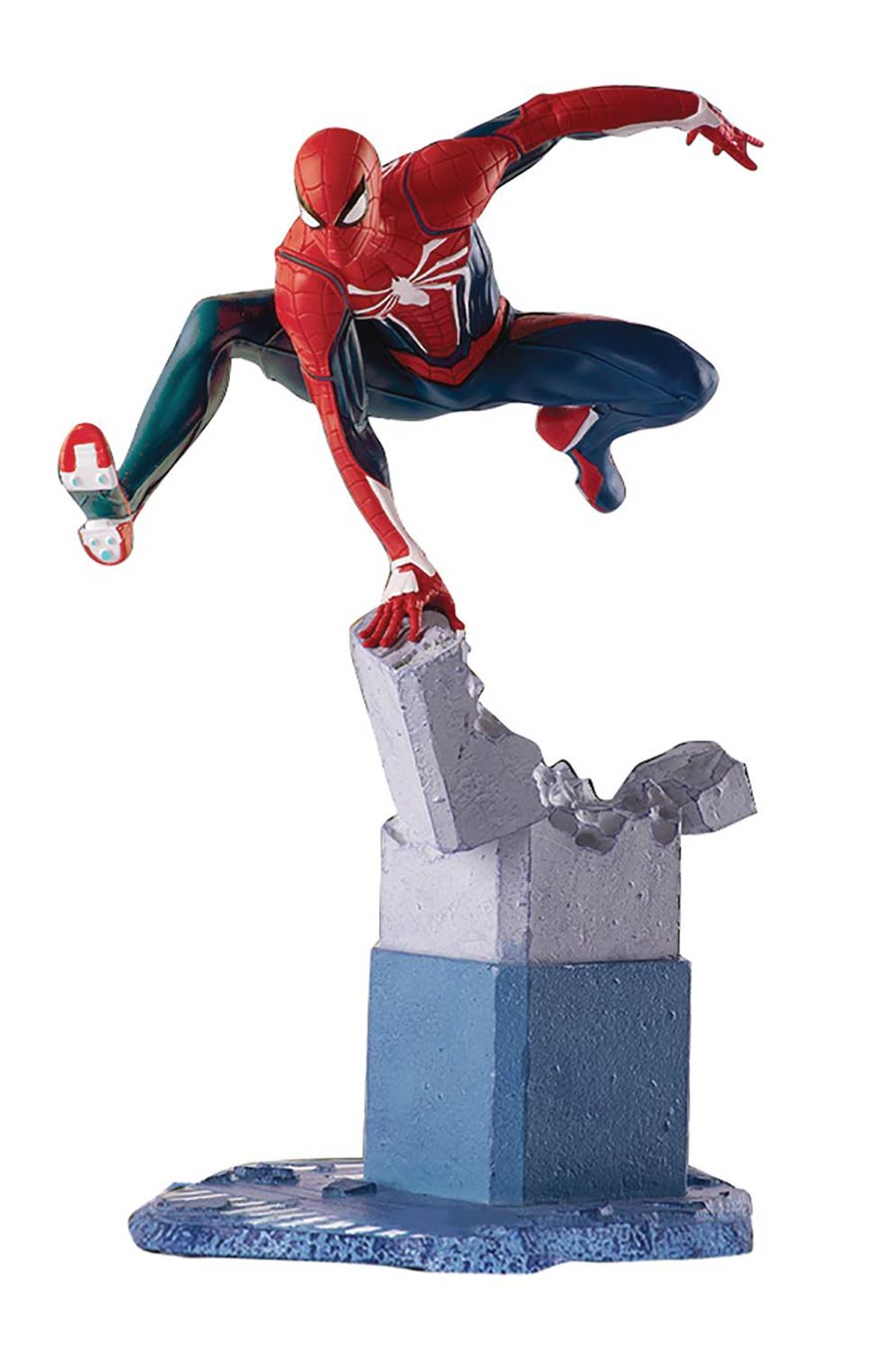 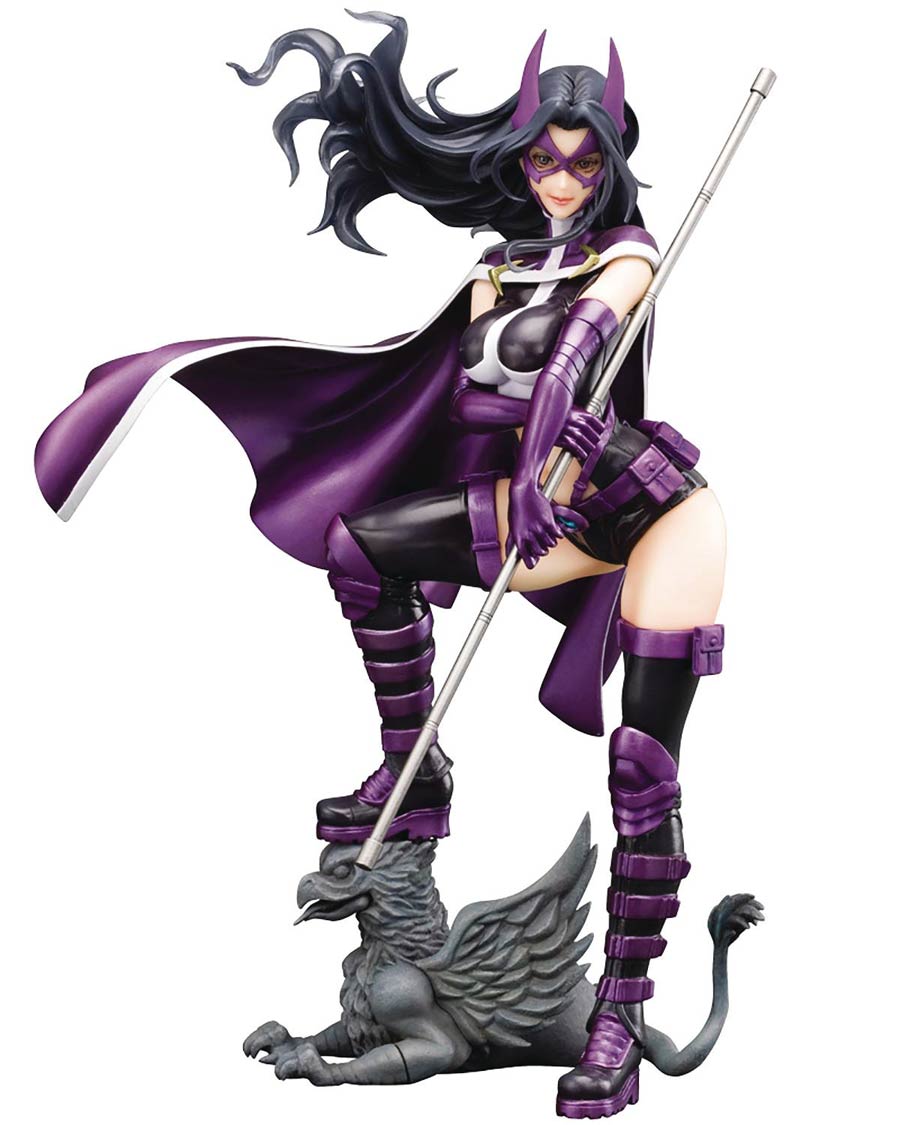 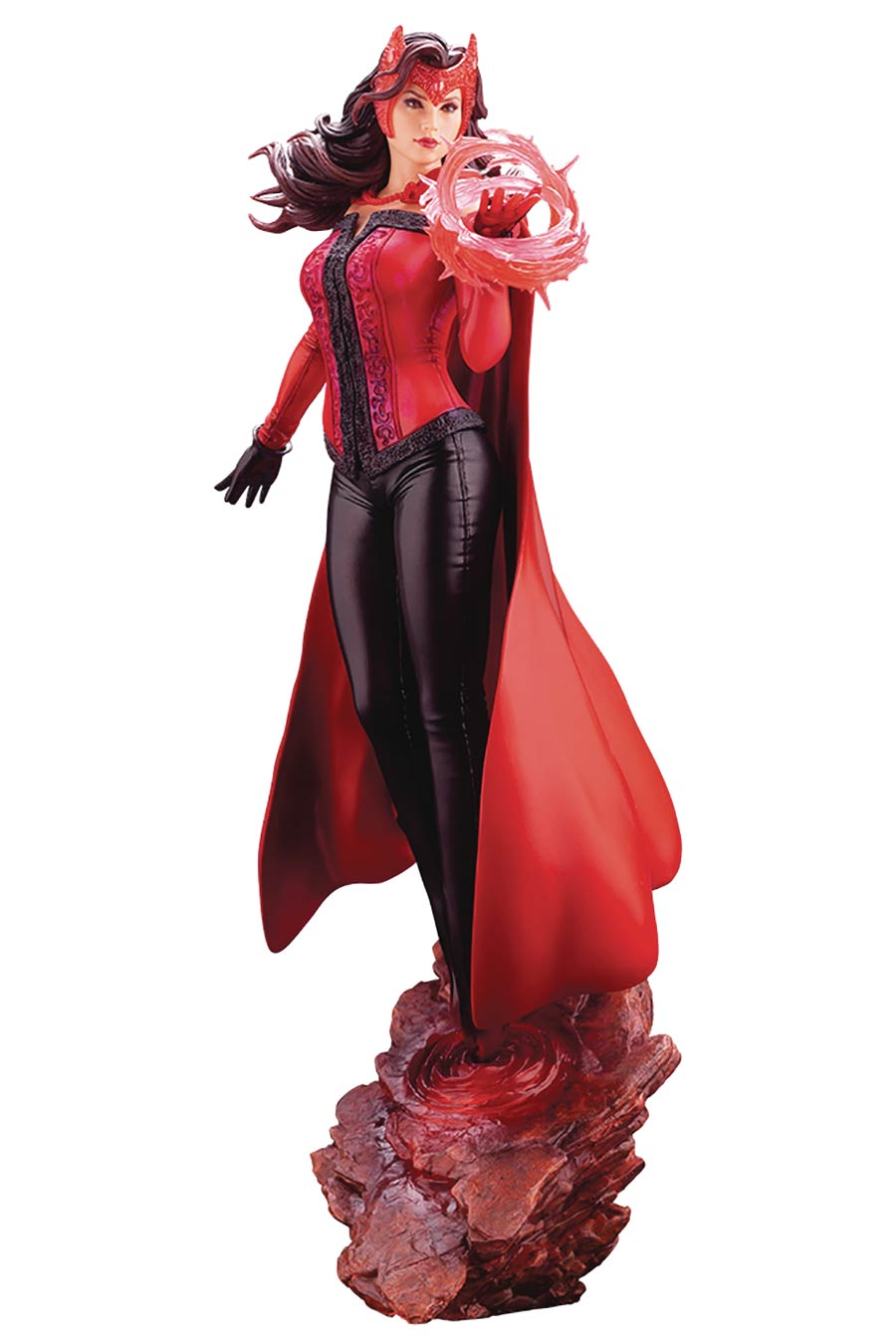 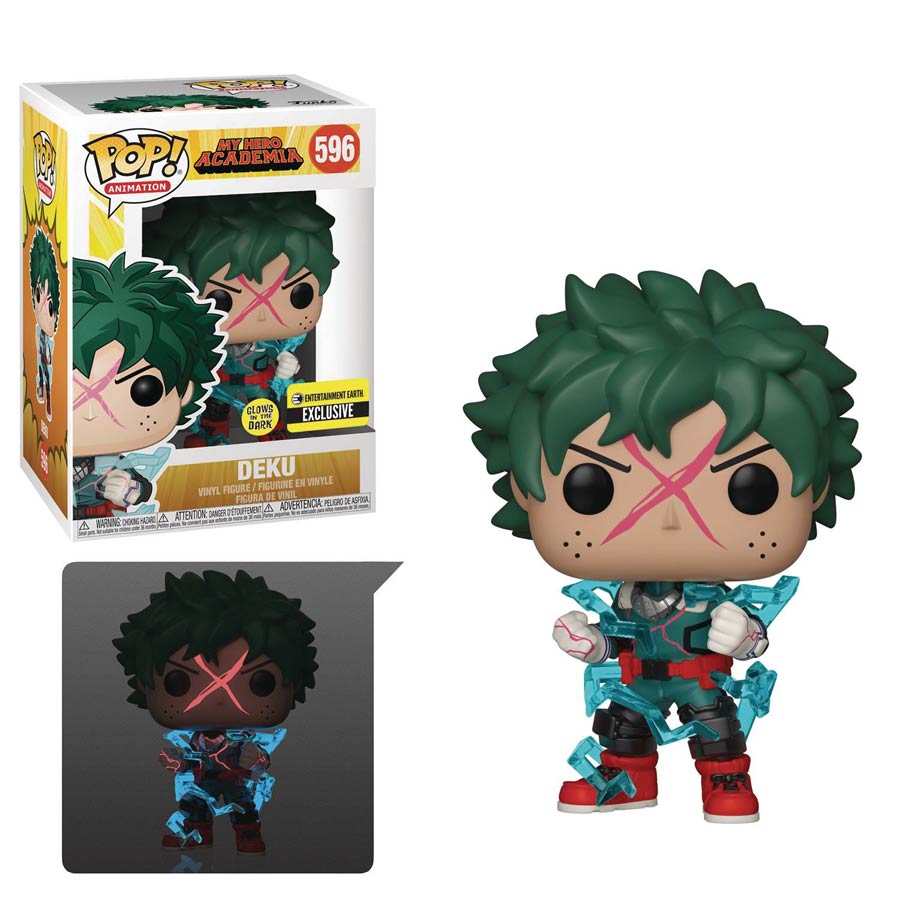 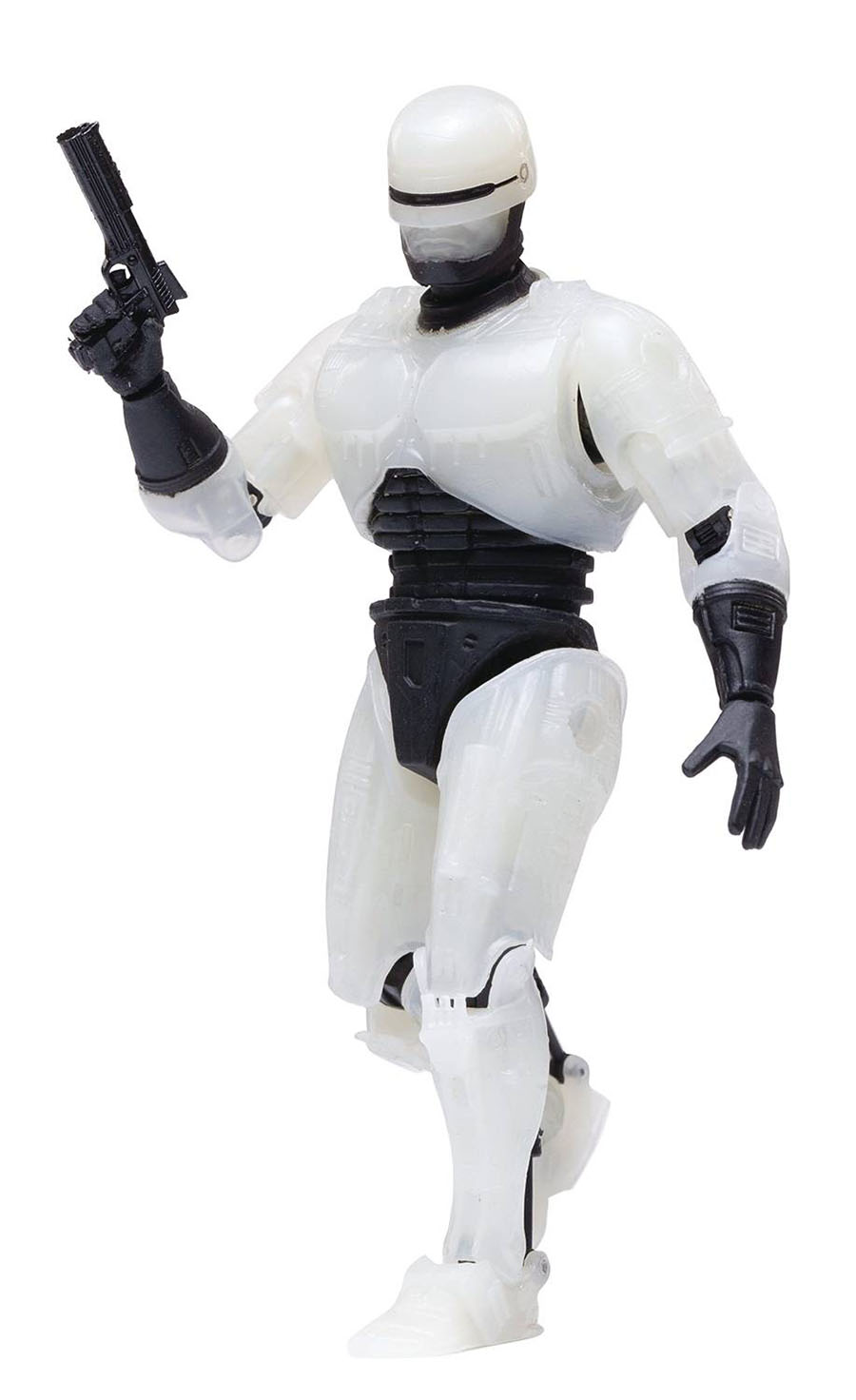