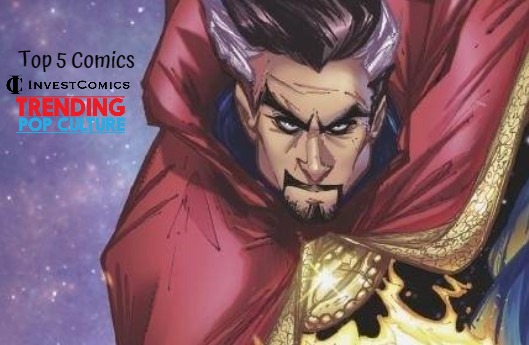 Batman #95 – The Joker War, Bat-fans are loving it and these variants sure do help the interest. Collectors today love their eye candy. InvestComics says, If there is an unannounced introduction of a character within the Joker War storyline, holy sh*t are things going to hit the fan. Be on top of these issues because at any given moment a newbie can pop up and you’re left scrambling and paying way above cover price.
Strange Academy #1 – InvestComics gave fans the heads up about this series quite a few months ago before everyone jumped on our bandwagon. This week a new print of the first issue. A Herrera variant. Grab those first prints and the second issue. Strange Academy will be big either now or much later on, but it will be. Buy Strange Academy comics right HERE.
Action Comics #1023 – Learn who the Red Cloud is. Red Cloud first appeared in DC Nation #0 in 2018. It’s practically a giveaway on eBay right now.
Batgirl #47 – A Joker War tie-in that may have severe implications for Barbara Gordon. Writer Cecil Castellucci and drawn by Robbi Rodriguez.
The Amazing Spider-Man Sins Rising Prelude #1 – Another book we’re not too sure of its definite release. A prelude book to the epic Spider-Man storyline that pits Spidey against Sin-Eater. Marvel is touting the story as though it’ll be a big one. The hype-machine on full tilt here. Nick Spencer writes and Guillermo Sanna draws.

Here are the rest of the trending comics and items headed your way this Wednesday from Trending This Week #637 (LOTS MORE there!) 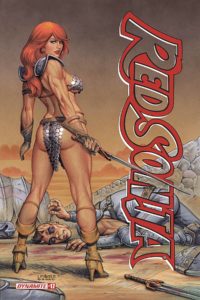 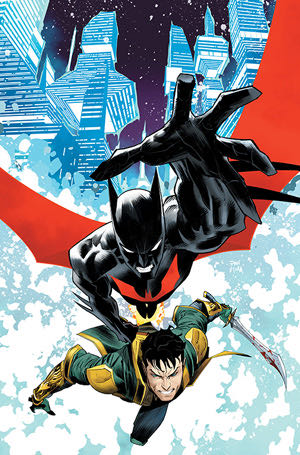 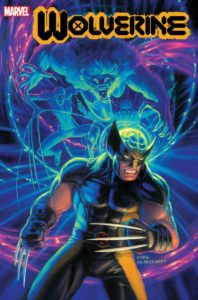