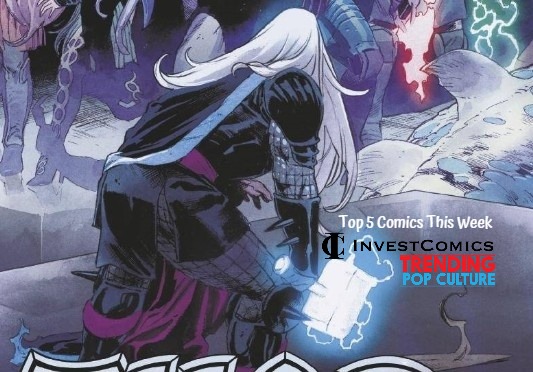 Thor #5 (2nd Printing) – Some absurdity will always be a part of the modern new release market. Thor #5 is a case in point. Lest we remind speculators, InvestComics is not telling you how to spend your monies or trying to dictate what you should and shouldn’t buy. And also, making money is fantastic. This said a true speculator does their own homework and uses InvestComics as a guide. So, this comic. The first print features the first appearance of Black Winter and it’s a huge deal right now. The third(?) print first appearance of Knull is classified as being rare and is fetching some absurd pricing. Will Thor # 5 second print follow suit? Who knows? But the correction in the modern new release market will come eventually, don’t be left holding the bag. This second print is already $30 in some places.
Spawn #308 – New series artist Ken Lashley joins the Spawn family beginning with this issue. Part one of “Consequence Of Sin.” Also joining, new recruit, Gunslinger Spawn.
Legion Of Super-Heroes Vol 8 #7 – Gold Lantern has a few cameo appearances before his first true 1st appearance in Legion of Super-Heroes #6 (previous issue). However, this week brings the first Gold Lantern cover appearance with this Ryan Sook variant cover.
Teenage Mutant Ninja Turtles #107 – A new villain (monster) emerges from the waters. Was the last issue a cameo and this is the first full? Creators Sophie Campbell and Nelson Daniel.
Star Wars Darth Vader #3 – Darth Vader “year one” continues. Learn more about Vader’s rise to power and secret origins. Writer Greg Pak and artist Raffaele Lenco.

Here are the rest of the trending comics and items headed your way this Wednesday from Trending This Week #638 (LOTS MORE there!) 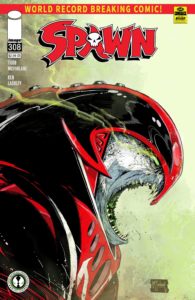 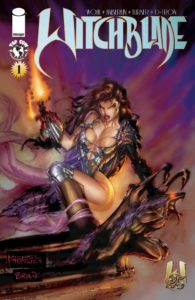 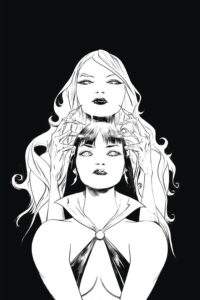 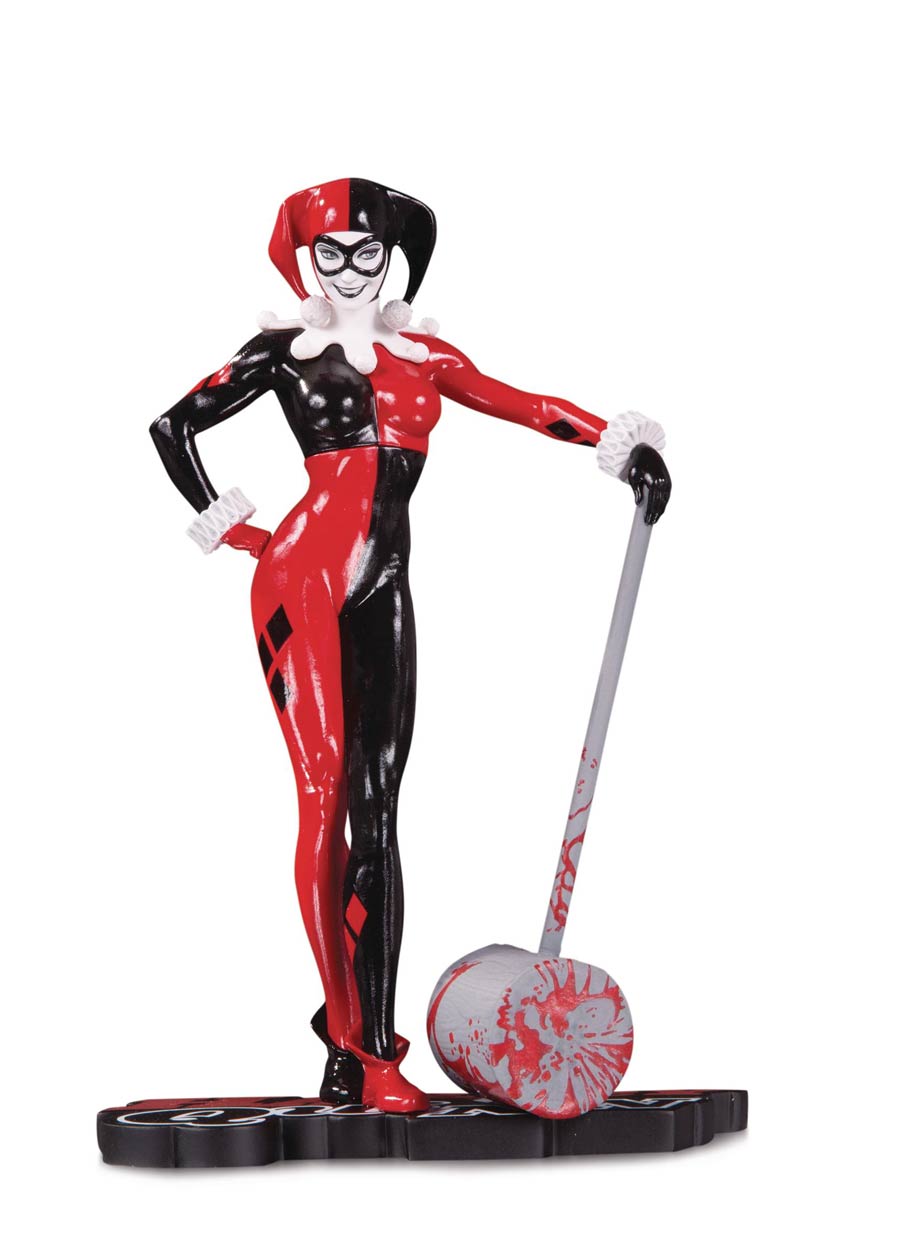 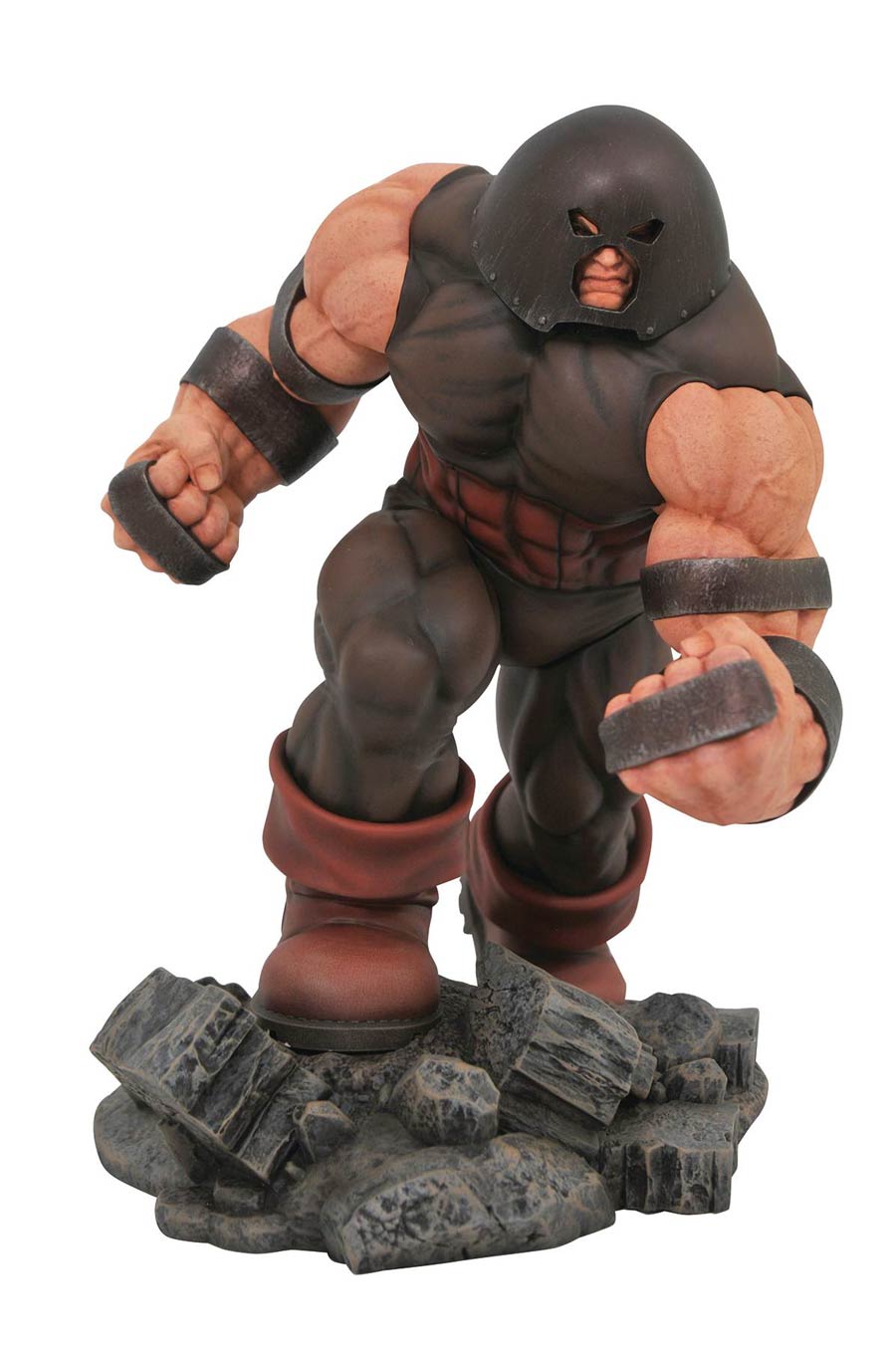 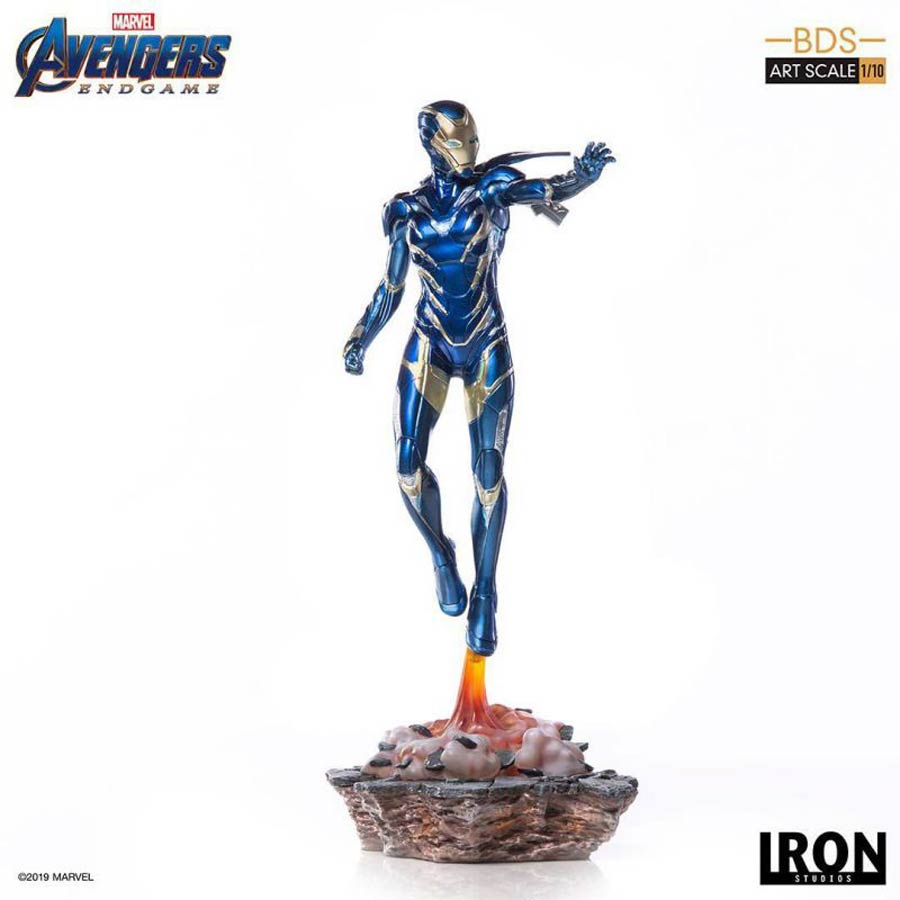