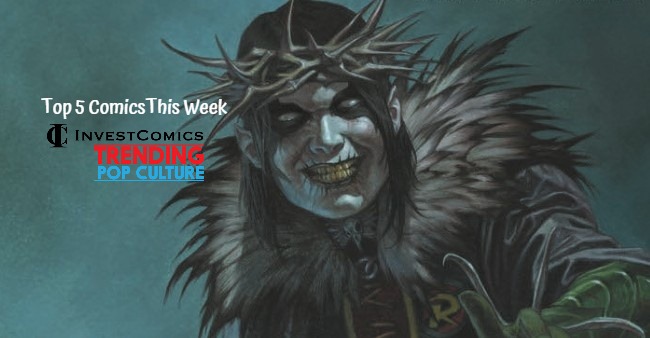 Dark Nights Death Metal #3 – Well, it’s not a secret, speculators love them a new comic book character and this new release will be gobbled up quickly on Wednesday. The Robin King made his debut last week, but it’s the first solo variant cover from artist Riccardo Federici most are talking about this week. It’s already selling for a handsome premium on eBay, so you best get on it if you want to be in the flip game. The 1:100 Greg Capullo Supes cover is an eye-catcher as well.
Strange Academy #2 2nd Printing – Speaking of the flip game, the first printing of this comic was fetching upwards to $30 and some unsuspecting, inexperienced collectors got caught with the hype train. It’s now a $5 comic. If you came here you wouldn’t have lost your money. We cannot stress enough, ALL new comics will be rarer in the post-Covid-19 climate. It’s common sense thinking here. Fewer stores, fewer monies for stores to spend, fewer monies for the unemployed. All of this equals to lower print runs on your flip-able comics. ALL comics will be ‘rarer’ during these times. Do not get caught up in the nonsense talk of video’s or speculation sites that need to empty their inventory. Not everything is a ‘hot’ comic. Not everything is ‘rare’. A first print Strange Academy #2 Dormammu cover sold for $25 two days ago and right now there is a $5 or best offer up. Scroll down the eBay page and find the same book for $19.99. Shop around, sellers will dump because they know the party is over. So, with this all said, the second print release this week is fetching $15 in some spots already. The absurdity in the current market is baffling right now, but find/buy your copy and flip it immediately. The same pattern is to follow from the first print and most new release moderns in today’s market.
Venom #27 – Another new character from writer Donny Cates will be making their debut this week; Codex. It’s also rumored to be the debut of the Symbiote Avengers. The variant covers are already being pushed as the next big thing since the debut of Virus a couple of issues ago. New speculators, along with hype video’s and spec sites are really counting on Knull, Black Winter, Virus, Codex, and Wraith to all tie together and stick around for years to come. Making these comics the ultimate buy opportunity now. Who knows where this is headed, but be careful in what you are spending for some of these comics, most are way above market value right now.
Big Girls #1 – New from Image Comics. This will be sold out by the time you read the end of this sentence. Creator Jason Howard draws and writes.
Detective Comics #1025 – The continuation of Joker War. Fans are loving the story here, while the speculators are cashing in and the buyers are getting caught in the same alley as Bruce and his parents. Punchline was as hot as a new character could be, but as most new hype goes these days, it’s cooled down, significantly. DC introduced a new character last week; Clownhunter. The variant Clownhuter cover was selling for $40-$45. It’s coming down to the $32-$35 range now. Be wise about this market.

Here are the rest of the trending comics and items headed your way this Wednesday from Trending Trending This Week #640 (LOTS MORE there!) 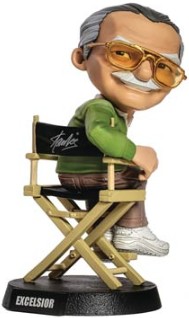 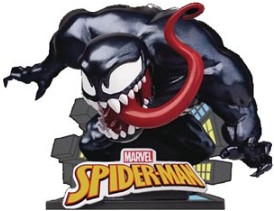 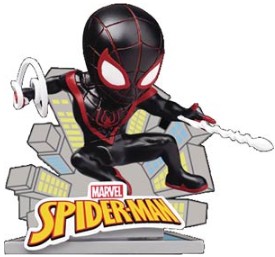