Marvel Comics Presents #1 – With various creators; Ann Nocenti, Greg Pak, Charles Soule, Tomm Coker and Paulo Siqueira all in one book, with new stories and art, this comic will share spark interest among collectors.
White Widow #1 – Written by Benny Powell and art by Jamie Tyndall. This Red Giant Entertainment comic is completely sold out.
Teenage Mutant Ninja Turtles Shredder in Hell #1 – This solo Shredder comic is the equivalent of having a solo Darth Vader book for star Wars fans. TMNT rejoice! Mateus Santolouco writes/draws.
Superman #7 – Superboy changes his costume and is the NEW Superboy. Expect this one to sell out. Writer Brian Michael Bendis, artists Brandon Peterson, Joe Prado and Ivan Reis.
Marvel Tales: Venom #1 – A new way of getting out the old for Venom fans that cannot afford some key books. Reprint the characters older stories. Slap a new cover on and that’s it! Cha-ching for Marvel. 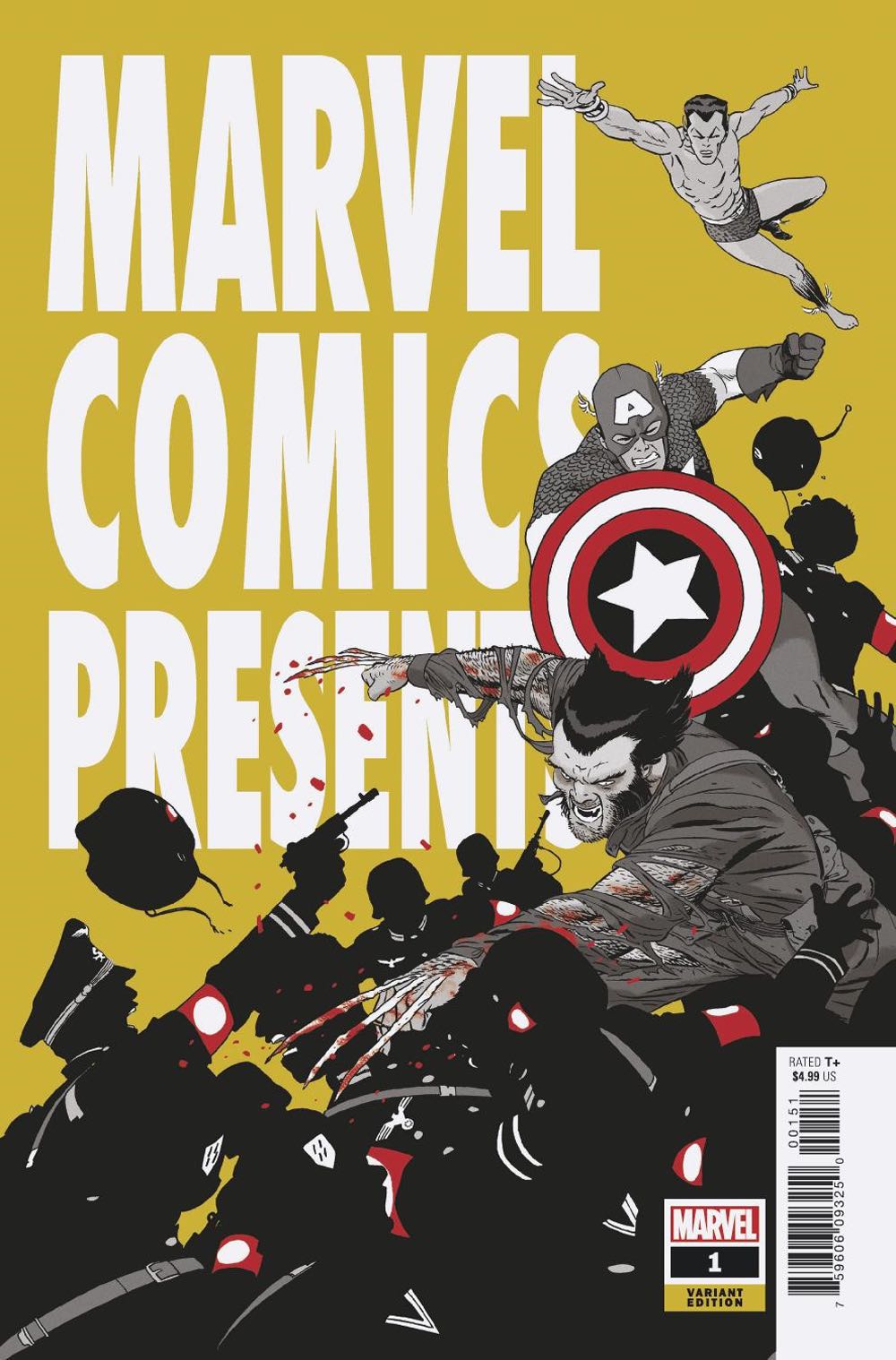 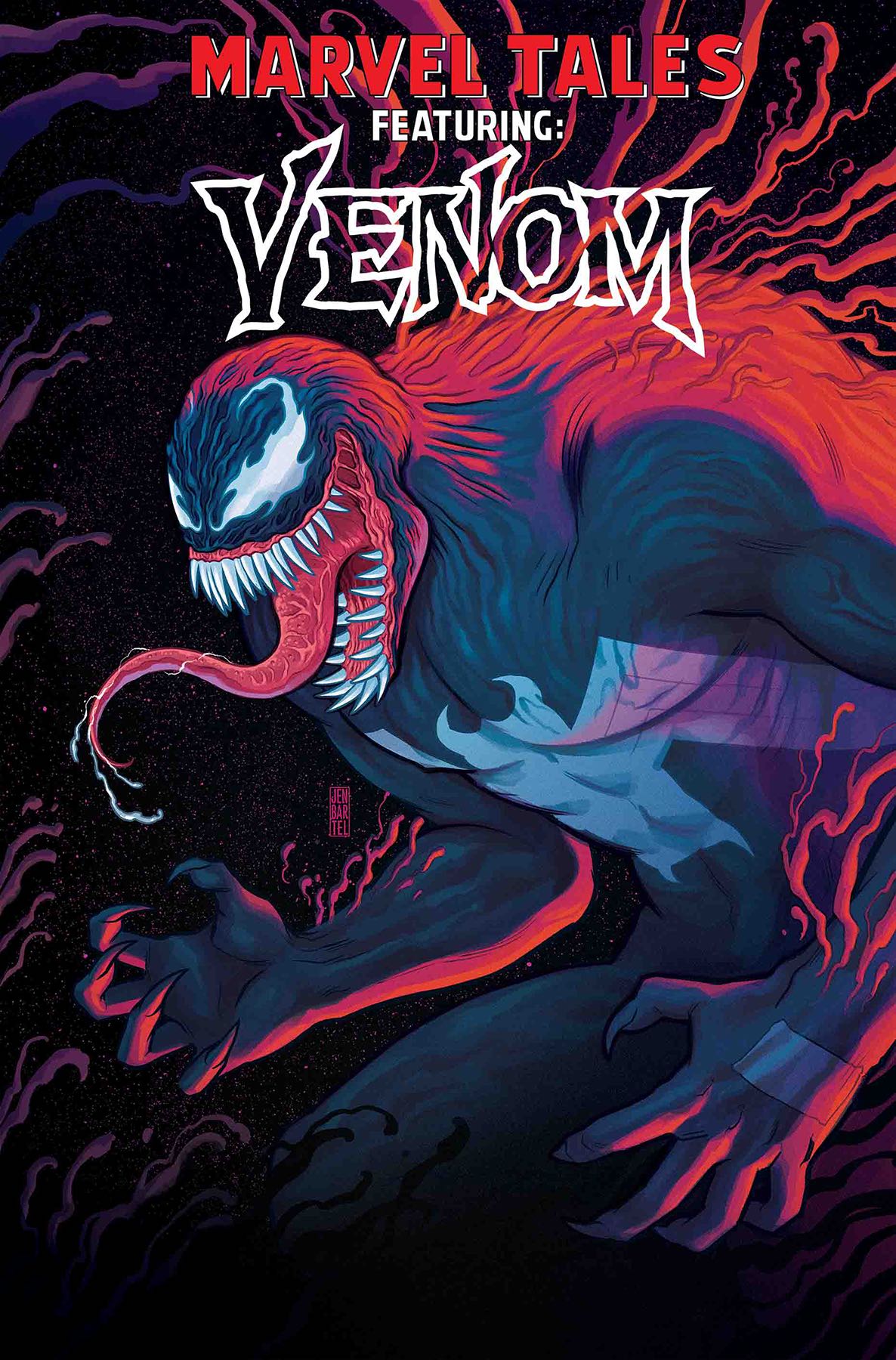 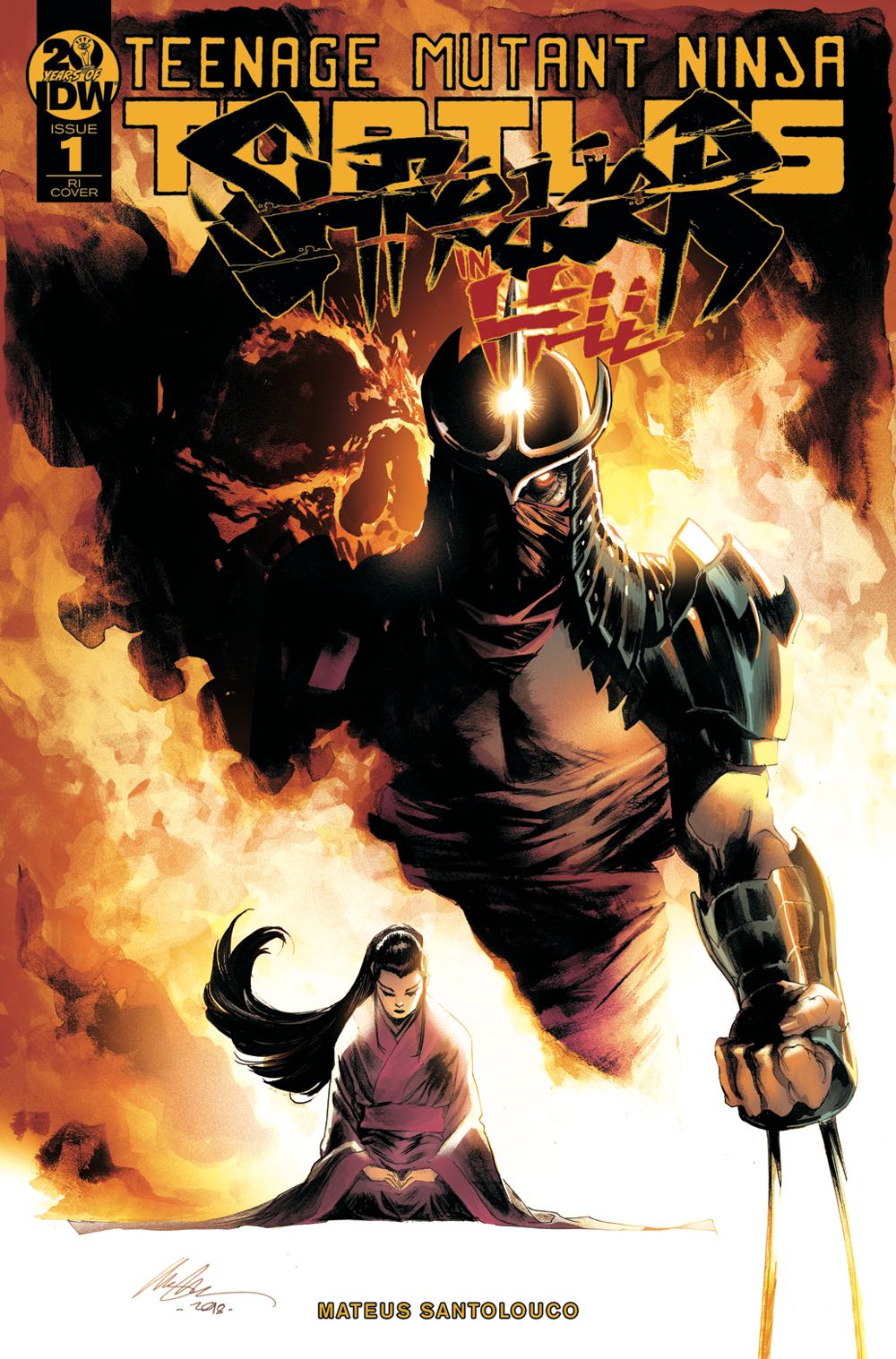 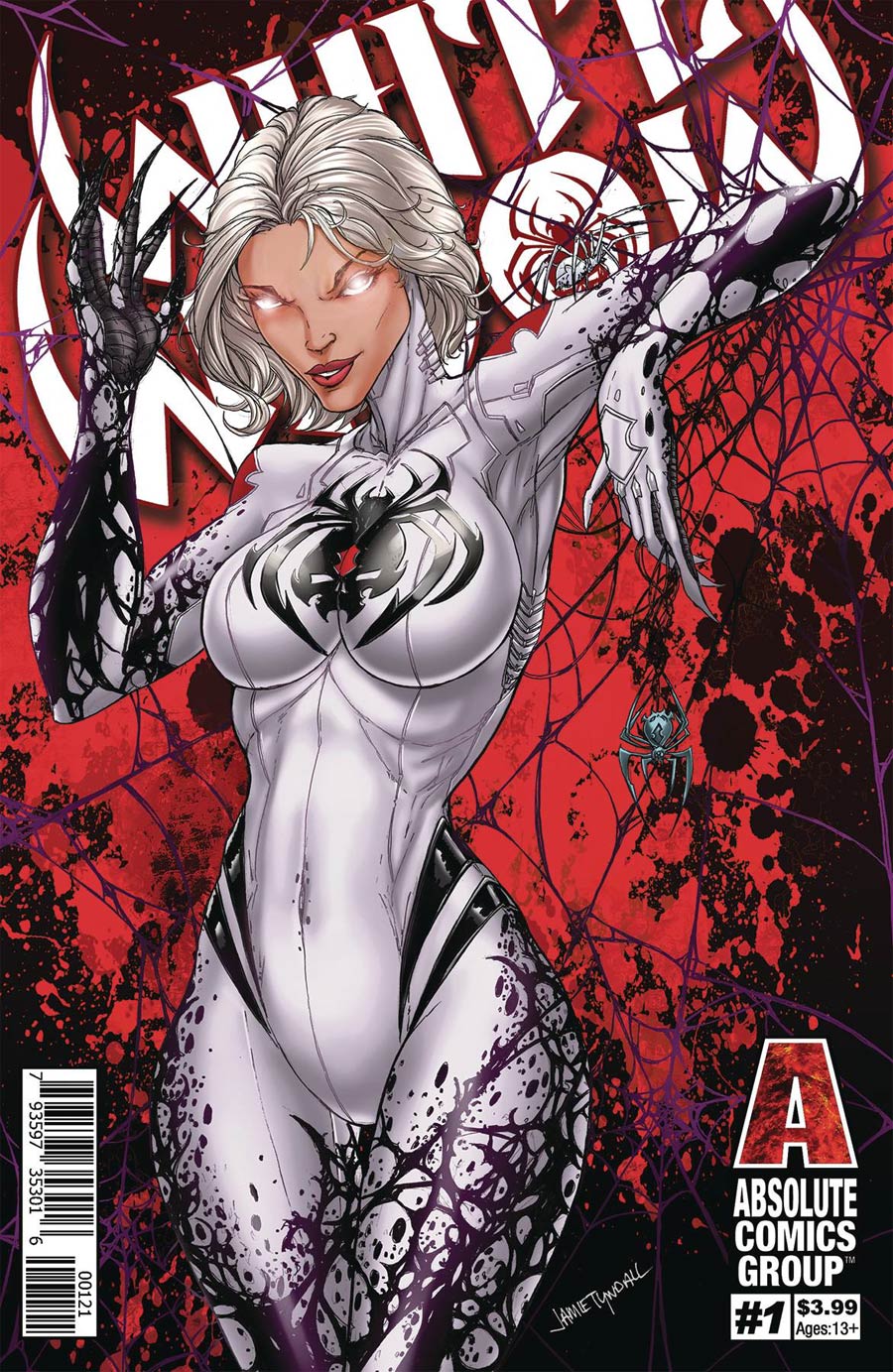 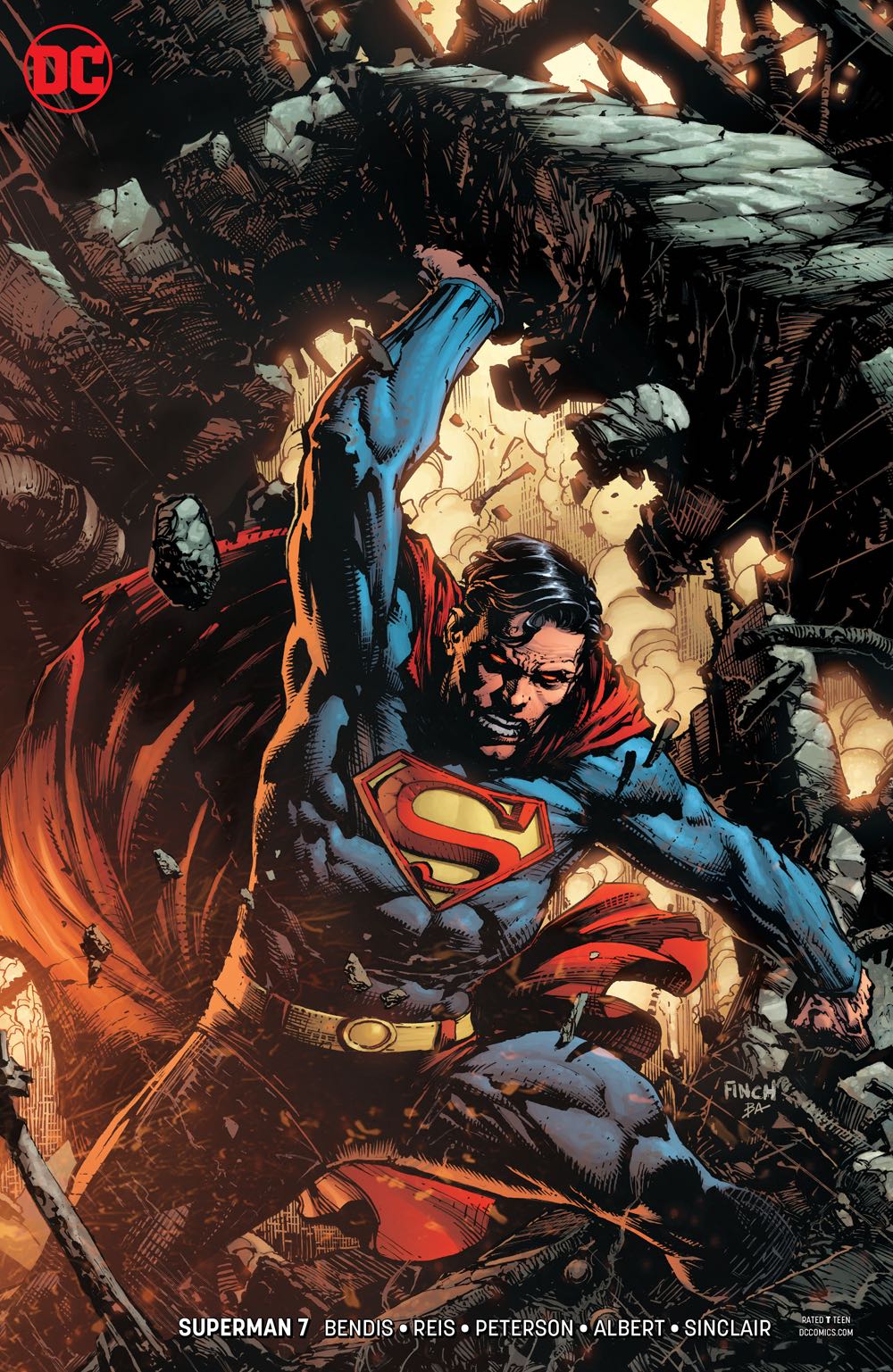 Invaders #1
The Batman Who Laughs #2
Suicide Squad #50
Spawn Kills Everyone Too! #2

Trending items arriving this Wednesday. Most are sold out. Click on the RED links or the image to buy/bid on these hot items via eBay from ALL available sellers. 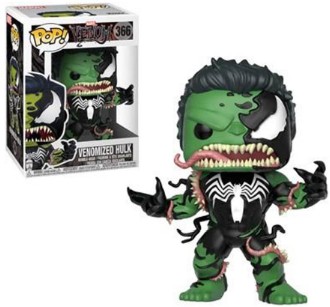 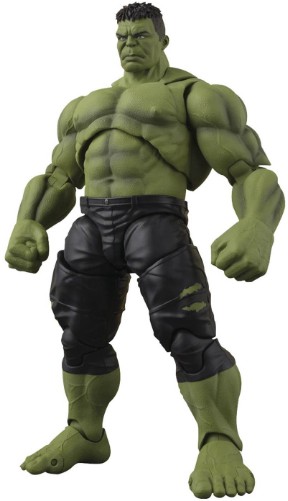 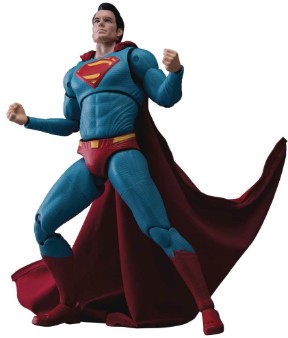 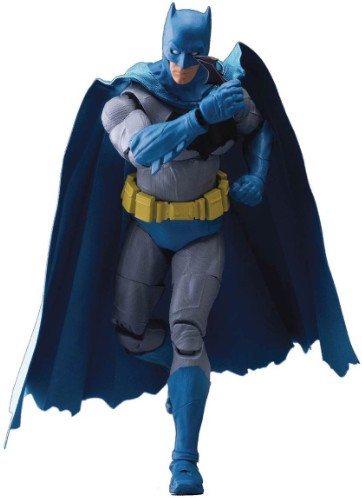