Six pages from the upcoming comic that revives the Golden Age Hero!

The Torch #1 Ignites this September!

As seen on G4, the original Marvel super hero is back in The Torch #1! Acclaimed writer Mike Carey (X-Men Legacy) & legendary creator Alex Ross (Marvels) join rising star artist Patrick Berkenkotter for a red-hot limited series event, with packaging by Dynamite Entertainment! The Mad Thinker is obsessed with learning the secrets of Jim Hammond, AKA the Human Torch, but how far will he go? How does this all new limited series affect the Marvel heroes of today? And just what secrets from the Torch’s past will be revealed? And don’t miss a sketch variant from the legend himself, Alex Ross!

"[The Human Torch is] one of the first generation of super heroes, the ones who defined the new genre and gave it a distinctive shape," Carey told Marvel.Com. "Everything that followed flowed on naturally from that; from the Torch, Namor, Cap, and those early stories of super heroes as the world’s peacekeepers. The paradigm has changed many times since, but all the later elaborations used that as their starting point. The Torch is one of the tiny number of iconic figures who was in there on the ground floor."

With an all star creative team behind it, Marvel urges retailers to check their orders on The Torch! 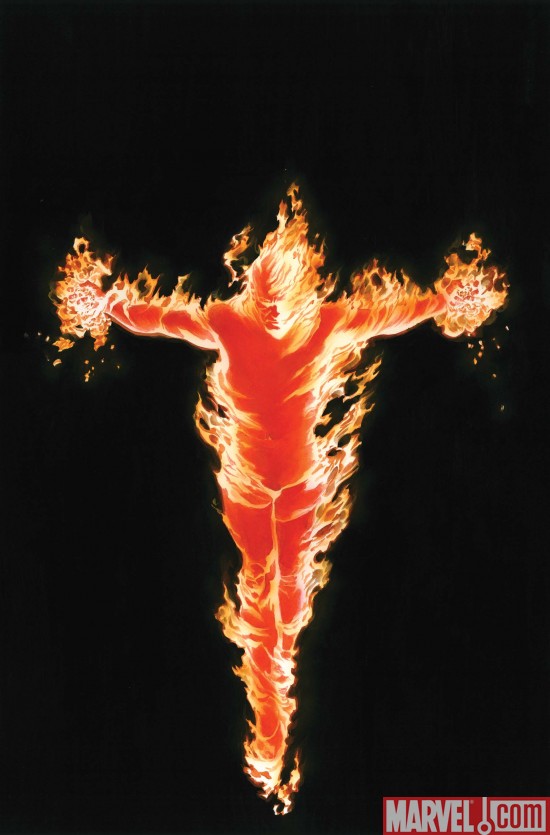 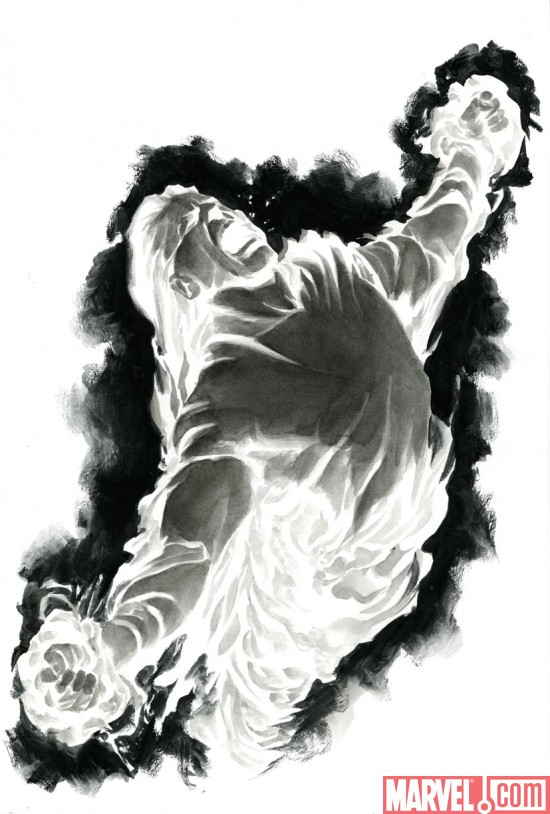 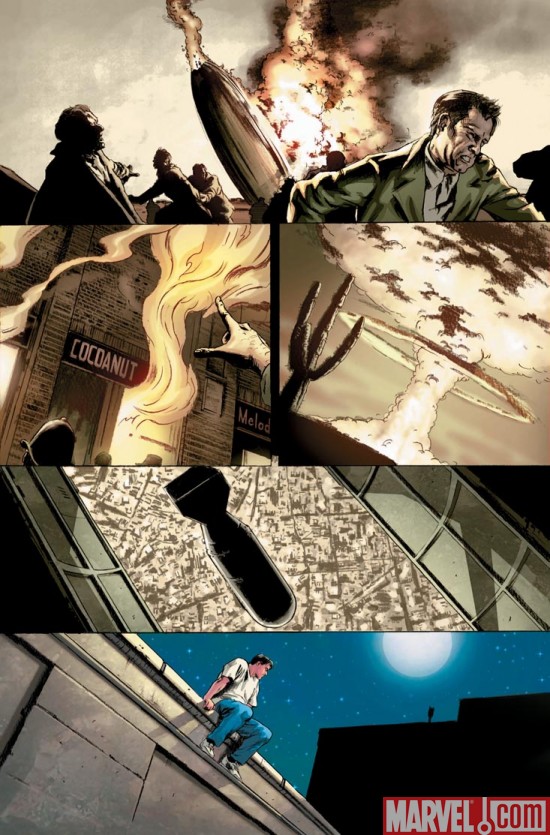 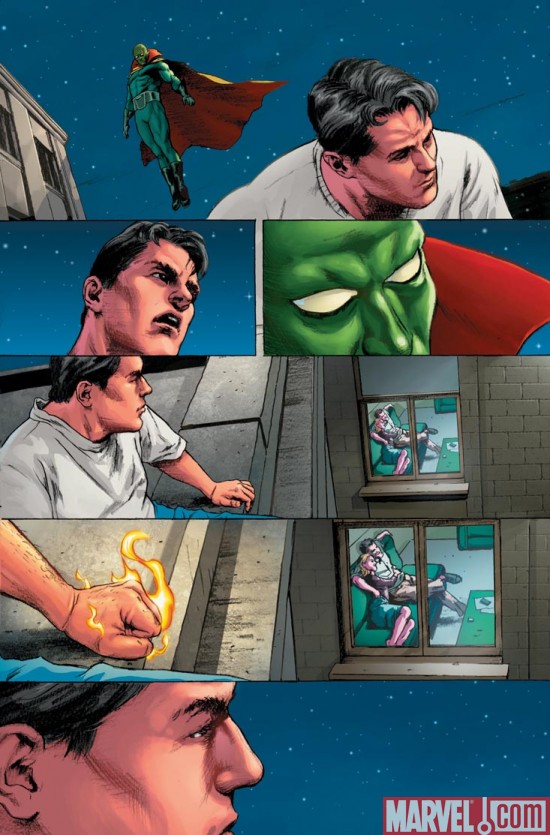 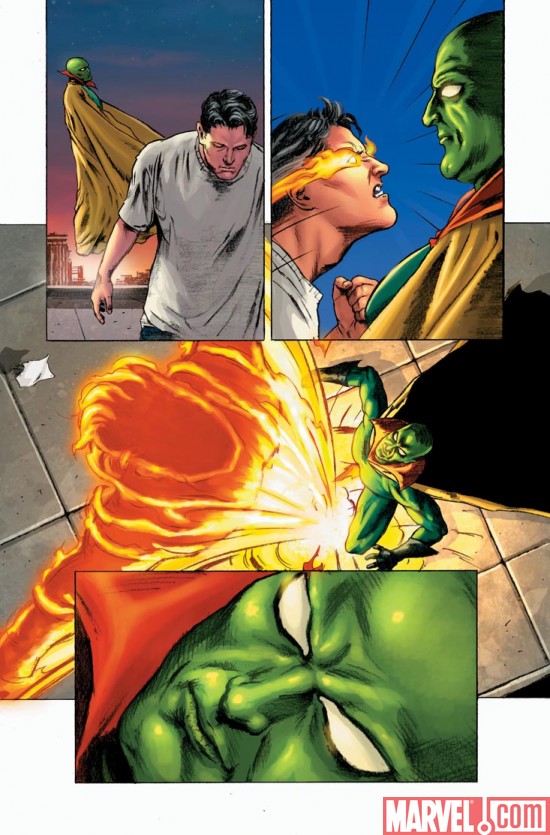 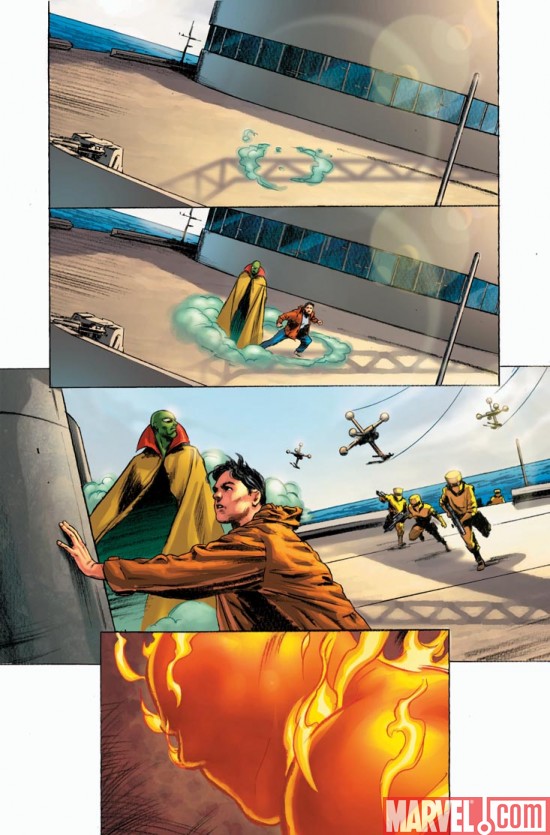 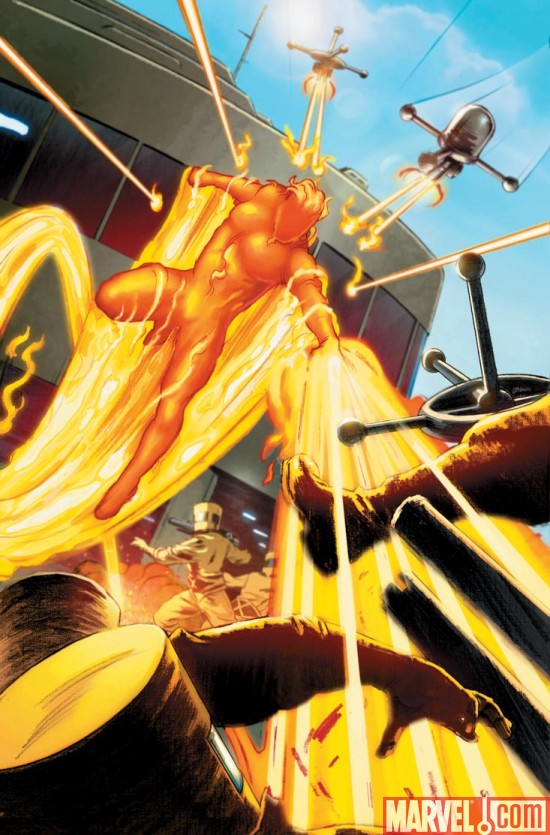 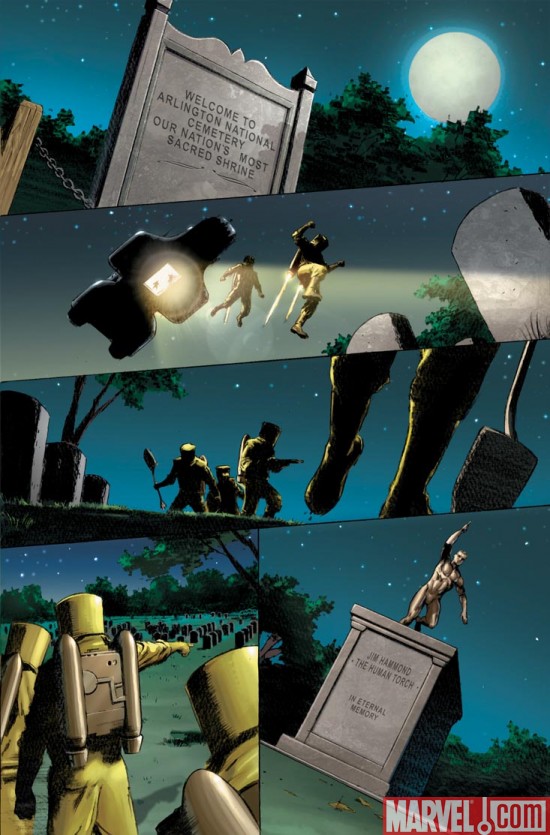