Here are this week’s top trending comic books and new items headed your way this Wednesday 9-26-18
This site is BEST VIEWED on Google Chrome.
Click on the RED links, Images or the comic cover to buy/bid from All available sellers on Ebay
Please note: New comic book releases and all items are subject to change

Marvel already introduced some of the mashup characters comic fans are seeing on a weekly basis in their own number one issues within the pages of the Infinity wars comics. Although, some NEW characters will make their debut in their debut books. Infinity Wars Iron Hammer #1 will mashup Iron Man and Thor. Interesting concept Marvel has going here, although nothing innovative. Mashups have been done time and time again. However, it does look as though Marvel is saving the best for last with their new round of mashups. Mashups coming up; Arachknight (first appeared in Infinity Wars #3), Ghost Panther and Weapon Hex (first appeared in Infinity Wars #3).
A new Spider-Man will be joining the already crowded space of Spider-Men this Wednesday in Spider-Geddon #0. Essentially, it’s Spider-Man with a white spider emblem on his chest. Not much difference from there, but it may trend due to unnecessary speculation. Like many of the modern comics these days. I.E. Batman Damned Book One. Think for a minute why this particular comic is running up on eBay or any LCS aftermarket. Absurd. We understand why it’s trending, curiosity will always win out, but to command extra monies for this comic? Really? For the nudity of Bruce Wayne? Seriously? Reason 1,478 for InvestComics taking on a new direction. So, either Batman’s penis will still be of interest to modern speculators this week or the first full story of a new Spider-Man appearance. Or comic fans are waiting for that What If Punisher #1 story with THAT new Spidey on October 10th. That’s quite bad as*. Get a jump on that by clicking the link. Let’s see what occurs this week though. The debut of the new Spider-Man this week should draw some attention. Enough of the Batman private parts already.
Domino gets her first annual this Wednesday. Domino Annual #1 is also the first appearance of RejeX. And that Greg Land cover sure is a head-turner.

DC’s Doomsday Clock series is trying to get back on track. Delays have absolutely and obviously killed a lot of the momentum it should have had. It really shouldn’t take away from any of the great storytelling and artistry going on here. Doomsday Clock #7 see the beginning of Superman vs Dr. Manhattan. Isn’t this what comic readers have been waiting for? The Gary Frank cover depicts the Joker getting the bad end of a fight too. No tapping out here. So, don’t give up on Doomsday Clock just yet. The Super/Dr. fight alone should bring the trends to a slow boil.
Writer Tom King and artist Clay Mann bring Heroes In Crisis #1 this Wednesday. Sanctuary is a place where heroes go to deal with their PTSD. Some of the patients there wind up dead. Harley Quinn and Booster-gold are the prime suspects. DC’s Trinity; Superman, Wonder Woman and Batman investigate. We’re buying.
Batgirl sports a new costume in Batgirl #27, with Joshua Middleton delivering yet another sold out variant cover.
Justice League Odyssey #1; writer Joshua Williamson and artist Stjepan Sejic.
Be on the lookout for a possible intro in Action Comics #1003. 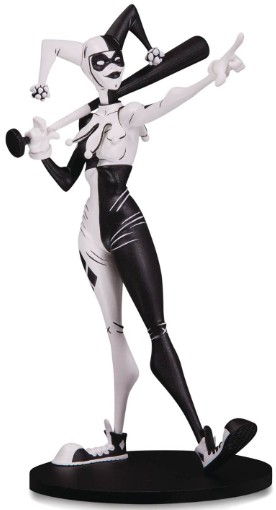 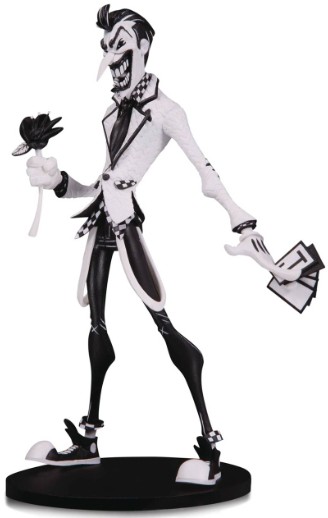